After laying off roughly 50% of Twitter’s work force on Friday following Elon Musk’s $44 billion acquisition, the bird company is now reportedly reaching out to dozens of employees to come back to work.

According to a report by Bloomberg, some of those being asked to return were laid off by mistake.

Some were shown the door before new management came to understand that their work might be necessary to build the new features for the short form online platform that Musk wants.

After half the company was fired on Friday, a select number of ex-Twitter employees are being asked back to their positions – some were reportedly fired by mistake 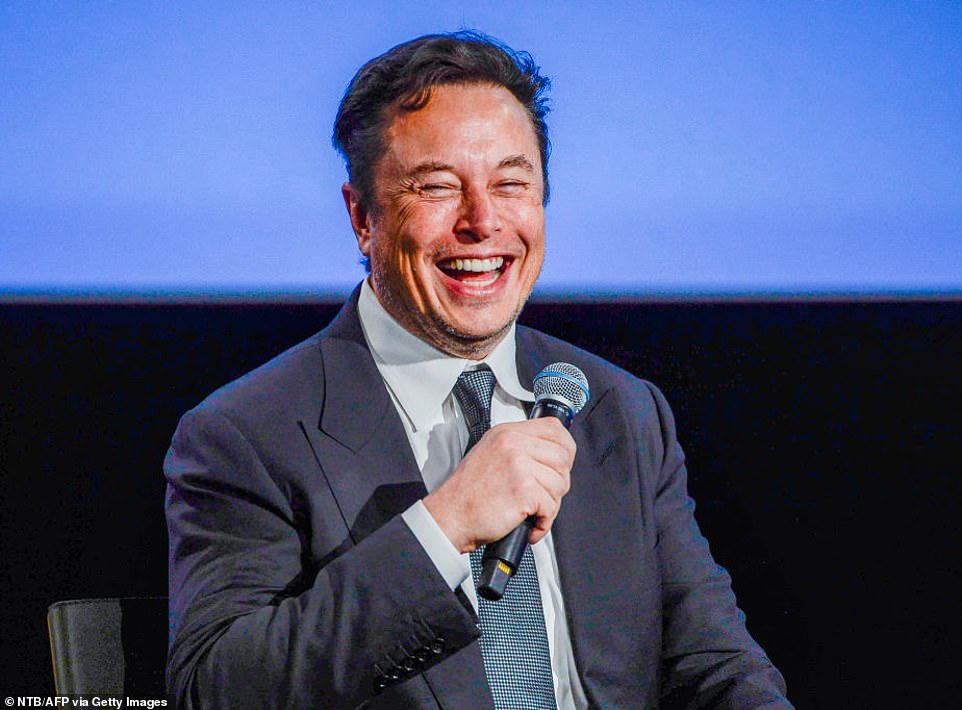 In a move that was widely expected for weeks, Twitter eliminated close to 3,700 jobs via email on Friday. Many employees learned their positions had been terminated after their access to company systems, like Slack and email, were abruptly cut off.

On Friday evening, Musk tweeted: ‘unfortunately there is no choice when the company is losing over $4M/day.’

‘Everyone exited was offered 3 months severance, which is 50% more than legally required,’ he wrote.

Musk has previously alluded to a determination to fix the company’s financial health that would all-but-certainly involve massive layoffs.

The company still has about 3,700 employees. Those remaining are being pushed by Musk to work quickly to develop and implement new features.

There have been reports of employees sleeping at the office – something Musk himself is known to do – in order to meet freshly imposed deadlines. 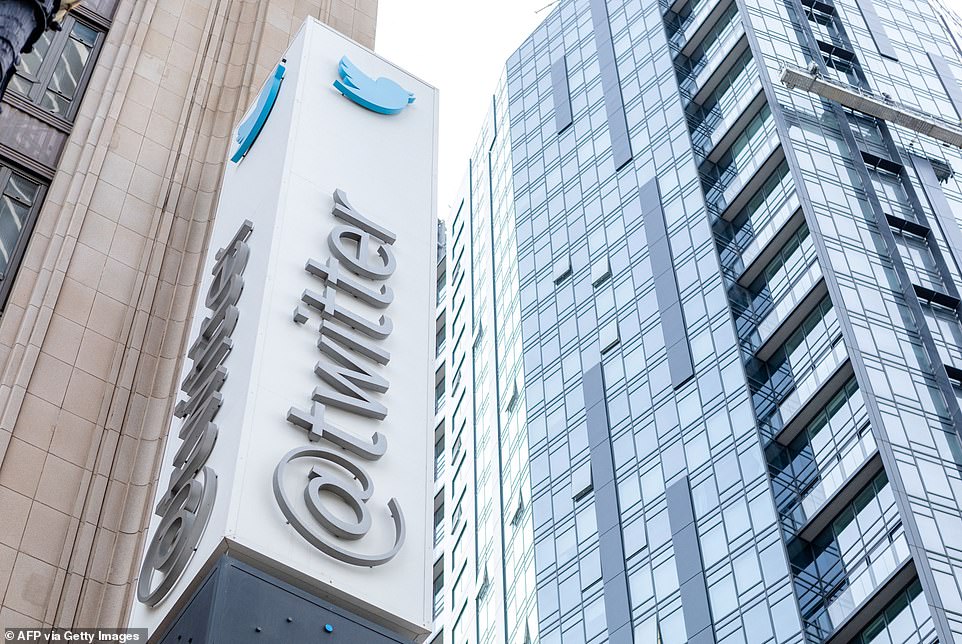 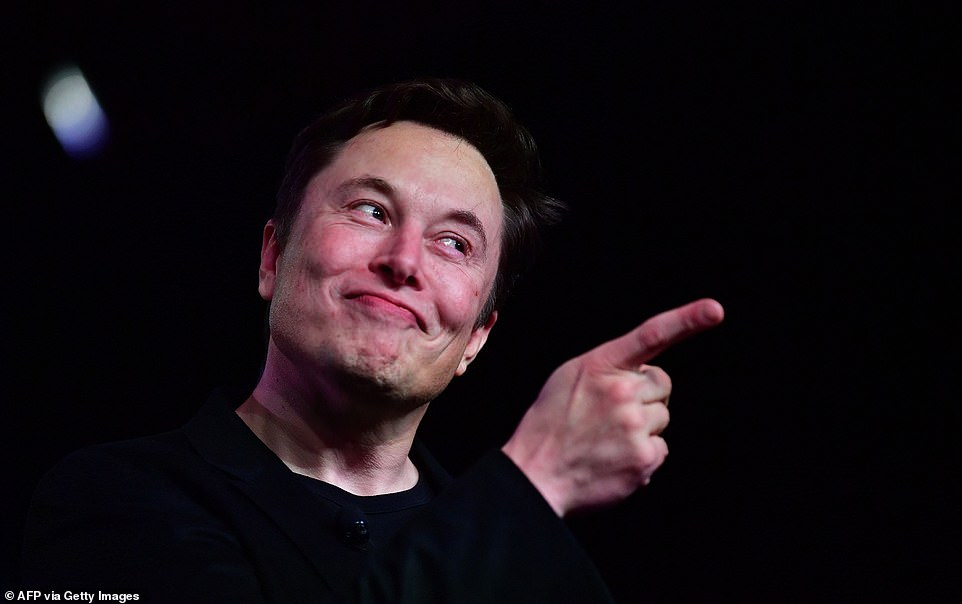 Change is arriving fast and furiously as the world’s richest man assumed his position as CEO of Twitter. His deal to purchase the company for a whopping $44 billion closed at the end of October.

Over the weekend, Twitter rolled out the new Twitter Blue subscription plan, which offers the verification check mark for any user willing to fork over $8 a month.

The company – largely via Musk’s personal account – said it will soon be launching additional new features, including reduced ads, the ability to post longer videos and a feature that allows users to receive priority ranking in replies, mentions and searches.

On Sunday, the New York Times reported that the company will delay changes to its blue check program until after Tuesday’s midterm elections.

Employees reportedly raised the point that any abrupt change could be used to create chaos on the site in the days before the election.

According to Silicon Valley reporter Casey Newton, employees who remained in the Twitter Slack channel after Friday were asked over the weekend to nominate ‘names and rationales’ of ex-employees who might still be of potential use to the company.

Twitter has not yet commented on its decision to bring back some of the people who were let go Friday. 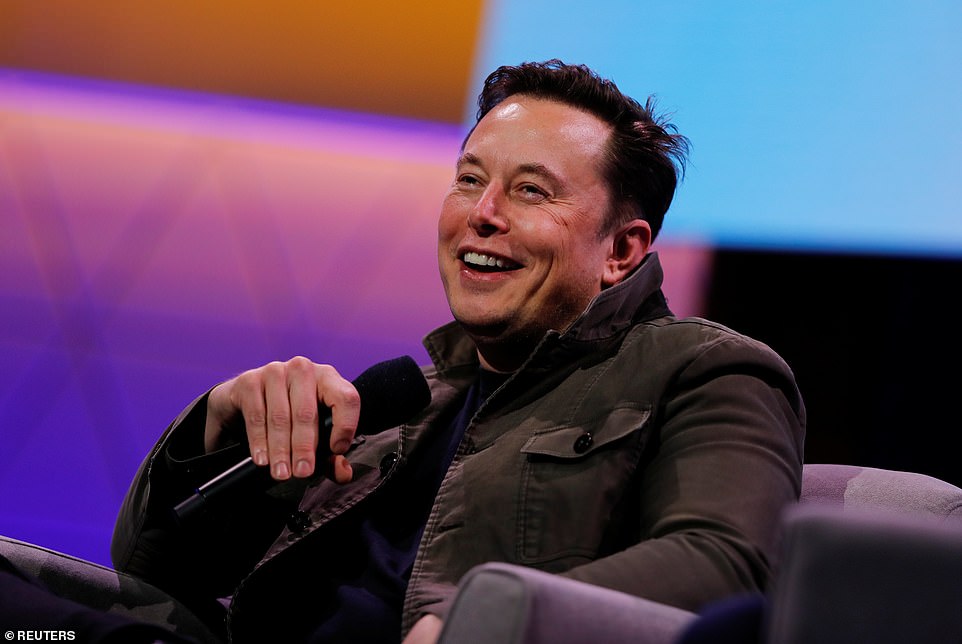 In recent days, Musk’s own tweets have been half the story coming out of Twitter HQ, the billionaire publicly ponders ways in which the change the product, and mocks some of his high-profile critics.

‘Not everything AOC says is 100% accurate,’ he wrote – in response to a sentiment from Ruffalo.

One day earlier, Ruffalo had tweeted: ‘Elon. Please – for the love of decency – get off Twitter, hand the keys over to someone who does this an actual job, and get on with running Tesla and SpaceX.’

‘You are destroying your credibility. It’s just not a good look,’ he added.

On Saturday, Twitter CEO Elon Musk responded to Mark Ruffalo on Twitter, telling the actor to not believe ‘everything AOC’ says

As he addressed Musk’s takeover, which he previously indicated he supports, he apologized for growing the company ‘too quickly’ and said that Twitter employees will ‘always find a way no matter how difficult the moment.’

The co-founder rolled over his 18 million shares into the Elon Musk era of the company rather than taking a payout. His shares equal approximately a 2.4 percent stake in the company.

This means he will be one of Twitter’s biggest investors in the company, and contributed roughly $1 billion to Musk’s $44 billion purchase.

In the course of his takeover, Musk almost immediately dissolved Twitter’s board of directors upon purchasing the company, leaving Dorsey as one of few stakeholders with ties to previous leadership.

Dorsey has faced backlash for his decision to leave Twitter in 2021 to work on his payments company Block, formerly known as Square. He first co-founded the company in 2006, was ousted from the top job in 2008, and returned in 2015. The app went public in 2015.

He addressed the ill-wishes in a subsequent tweet:  ‘I am grateful for, and love, everyone who has ever worked on Twitter. I don’t expect that to be mutual in this moment…or ever…and I understand.’

In court filings, Dorsey was revealed to have contacted Musk and discussed the direction of the company.

‘A new platform is needed. It can’t be a company. This is why I left,’ he texted Musk.

When Musk asked him what the new model should look like, Dorsey responded that Twitter ‘should never have been the company’ and that was the ‘original sin.’

‘I think it’s worth both trying to move Twitter in a better direction and doing something new that’s decentralized,’ he said.

‘Elon is the singular solution I trust,’ said Dorsey in an April 2022 tweet. ‘I trust his mission to extend the light of consciousness.’