A growing number of problems at Twitter, from replies not loading to retweets not working, along with the ‘brain drain’ from recent layoffs – will eventually lead to a breakdown of the social network, according to an engineer who works there and share his views anonymously with a tech publication.

‘Sometimes you’ll get notifications that are a little off,’ one engineer currently working at Twitter, who’s concerned about what’s happening at the platform after vast swathes of his colleagues who were previously employed to keep the site running smoothly were fired, told MIT Technology.

Not long after Elon Musk laid off about half of Twitter’s 7,500 employees in a bid to cut costs after his $44 billion purchase, users noticed a range of problems that seemed to be related to backend issues with the code that powers it.

‘The larger catastrophic failures are a little more titillating, but the biggest risk is the smaller things starting to degrade,’ Ben Krueger, a site reliability engineer who has more than two decades of experience in the tech industry, told the technology publication. ‘These are very big, very complicated systems.’

Krueger doesn’t believe Twitter will go down in a huge, explosive blaze, but rather that its features will degrade over time and scare away users who will get fed up. Many users have already voiced complaints about their experience with Twitter – on the network itself.

‘I would expect to start seeing significant public-facing problems with the technology within six months,’ Krueger said. ‘And I feel like that’s a generous estimate.’

A growing number of problems at Twitter, from replies not loading to retweets not working, along with the ‘brain drain’ from recent layoffs – will lead to a breakdown of the social network, according to an engineer who still works there and shared his views anonymously 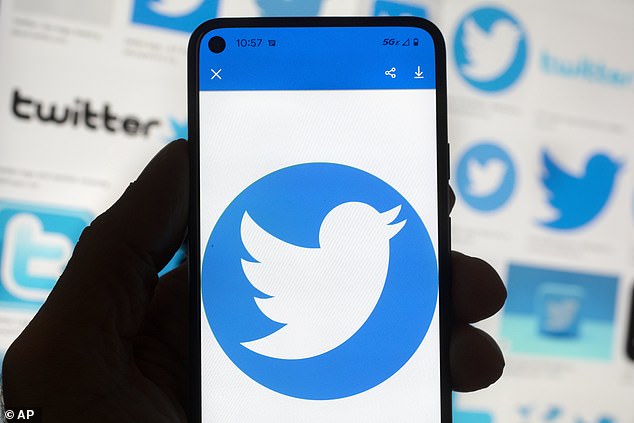 ‘I would expect to start seeing significant public-facing problems with the technology within six months,’ he says. ‘And I feel like that’s a generous estimate’

Numerous users have reported follower counts that don’t match their actual followers, replies failing to load, tweets not appearing, scammers on Twitter Blue and many other strange glitches.

That’s to say nothing of the series of problems that Twitter verification has caused, plagued by accounts parodying major brands – in some cases causing real world damage to stocks – and with features disappearing and reappearing without warning for the last week.

The Twitter engineer suggested to MIT Technology Review that this will amplify and multiply over time, due in part to a much smaller staff that remains to fix the problems.

Its remaining engineers have been largely tasked with keeping the site stable over the last few days, but the problem is that Twitter can and does experience traffic surges at unpredictable times – unlike many of its peers.

‘When it comes to Twitter, they have the possibility of having a Black Friday on any given day at any time of the day,’ he said. ‘At any given day, some news event can happen that can have significant impact on the conversation.’

That’s much harder when you lay off up to 80 percent of your site reliability engineers—a figure Krueger tells MIT Technology Review has been bandied about within the industry. The Twitter engineer agrees that the percentage sounded ‘plausible.’ DailyMail.com is unable to confirm that figure. 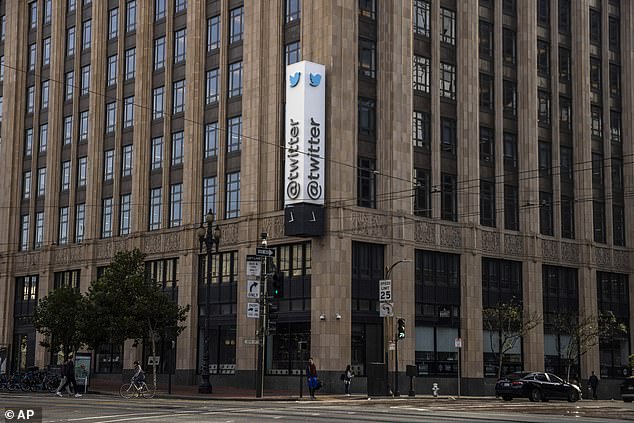 That’s to say nothing of the series of problems that Twitter verification has caused, plagued by accounts parodying major brands – in some cases causing real world damage to stocks – and with features disappearing and reappearing without warning for the last week 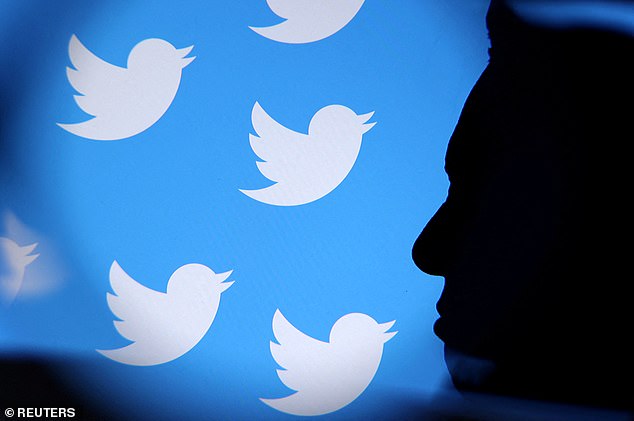 When a company lays off that many workers, a certain amount of institutional knowledge is lost. A report in ZDNet also noted that when large layoffs occur, a certain additional percentage of employees tend to resign in the following weeks and months.

‘A lot of the people I saw who were leaving after Friday have been there nine, 10, 11 years, which is just ridiculous for a tech company,’ said the Twitter engineer.

Other teams that were stripped bare, according to MIT Technology Review, include the tech writers’ team – responsible for documenting all manner of issues in writing so they could be accessed later as needed.

‘We had good documentation because of [that team],’ said the engineer.

At a time when interest in Twitter is arguably higher than ever, the company laid off most of its communications team – between 80-100 people according to Bloomberg – only leaving two people in these roles to answer questions from the media.

‘There’s too much for them to do, and they don’t speak enough languages to deal with the press as they need to,’ says the engineer.

Besides the issues mentioned above, the engineer believes Twitter will see more outages in the future, thanks in part to Musk’s desire to reduce the cost of its cloud computing servers.

Reuters reported Musk wants to lower the site’s infrastructure costs by $1 billion as part of a ‘deep cuts plan’ – which one of the wire service’s sources called ‘delusional.’

The engineer painted a future where problems pile up and maintenance on the backend simply doesn’t happen as it should.

The engineer clarified that the site’s collapse isn’t imminent as in the coming days.

‘Bugs in whatever part of whatever client they’re using; whatever service in the back end they’re trying to use. They’ll be small annoyances to start, but as the back-end fixes are being delayed, things will accumulate until people will eventually just give up.’

For his part, Krueger said he believes that we’ll start to see a greater number of tweets not loading, and accounts disappearing and reappearing out of nowhere.

‘I would expect anything that’s writing data on the back end to possibly have slowness, timeouts, and a lot more subtle types of failure conditions,’ he told the technology publication. ‘But they’re often more insidious. And they also generally take a lot more effort to track down and resolve. If you don’t have enough engineers, that’s going to be a significant problem.’