Three young children have been found dead just days after their family finished hotel quarantine – as the woman suspected of killing them was rushed to hospital.

The bodies of a seven-year-old girl and her three-year-old twin sisters were discovered at a home in the regional town of Timaru on New Zealand’s South Island on Thursday night.

Emergency crews discovered the grisly scene after they were called to the home on Queen Street about 10pm.

A woman has been rushed to Timaru Hospital and is in a stable condition, police said on Friday.

Neighbours reported hearing someone ‘wailing’ outside the property 15 minutes before police arrived.

The family had recently arrived in NZ from South Africa and had only been in the town for a week.

The mother had earlier this month asked for help preparing for the move on social media.

She had asked for advice about buying furniture in Timaru and wanted to know schools would be best for her children. 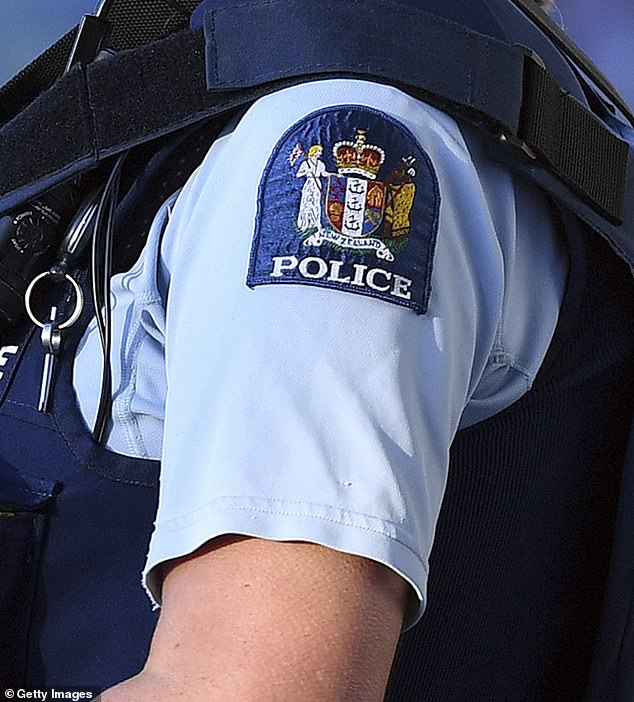 That crash was the South Island’s worst car accident in a number of years.