The Trump administration has paid private executioners in cash and bought drugs from a secret pharmacy as part of a rush to execute the most federal prisoners since World War II, court documents obtained by ProPublica reveal.

The Justice Department, under Attorney General Bill Barr, has killed 10 federal inmates since July and plans to press ahead with three more before Joe Biden’s inauguration next month.

The court records, which haven’t previously been reported, shed light on how the Trump administration is hurrying to use its final days to execute the federal inmates.

Two inmates have been executed this month alone, including one that went ahead despite appeals and objections from the likes of Kim Kardashian.

It is the first time in more than 130 years that federal executions have occurred during a lame-duck period.

Among the details included in court records are that private executioners have been paid in cash, drugs have been purchased from a pharmacy that failed quality tests and that executions have moved ahead in the middle of the night.

The Trump administration and Justice Department, under Attorney General Bill Barr, have killed 10 federal inmates since July and plans to press ahead with three more before Joe Biden’s inauguration next month

It is not clear why private contractors were hired to carry out the executions. A Bureau of Prisons lawyer was quoted in a deposition saying: ‘If we didn’t pay them in cash they probably wouldn’t participate’.

One execution has gone ahead while an appeal was still pending.

Authorities also left Daniel Lewis Lee, who was the first federal inmate executed in July, strapped to a gurney while lawyers tried to remove a Supreme Court order, the court documents show.

He was executed as soon as the government lawyers wiped out the legal obstacle.

‘Today, Lee finally faced the justice he deserved,’ Barr said in a statement at the time.

The White House has not commented on ProPublica’s report regarding the rush to execute the inmates.

In a statement, the Justice Department said: ‘Seeking the death penalty and carrying out capital sentences is not a political issue, nor have political considerations influenced the department’s decisions.

‘The death penalty is a law enforcement and public safety issue, and the department is obligated to carry forward these sentences regardless of who is the president or the attorney general.’

Barr had his last day with the Justice Department on Wednesday.

The Trump administration has now executed more federal inmates than any other president since Franklin Roosevelt carried out 16 executions in the late 1930s and early 1940s.

The US government has also carried out more executions in a single year than all states that still conduct executions, according to an annual report on the death penalty released earlier this month. 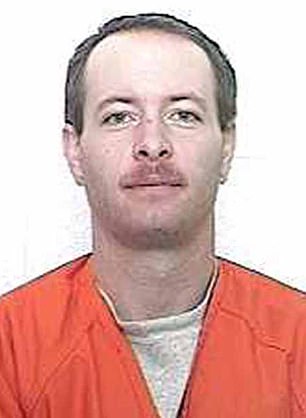 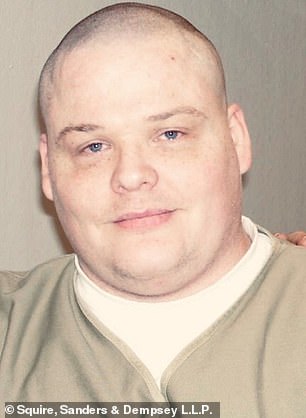 The dwindling numbers of states with active death-penalty programs carried out just seven executions in 2020 before some put the breaks on their execution programs to wait out the pandemic.

Trump has overseen a full-throttle resumption of federal executions this year after a 17-year pause, carrying out 10 executions even as backing for capital punishment waned.

The Trump administration has three more executions scheduled ahead of him leaving the White House.

One of those scheduled to be executed is Lisa Montgomery, the only woman on federal death row. She was convicted of using a rope to strangle a pregnant woman, 23-year-old Bobbie Jo Stinnett, in 2004 and then using a kitchen knife to cut the baby girl from the womb, authorities said.

If Montgomery is executed as planned on January 12, she would be the first woman executed by the federal government in some six decades. 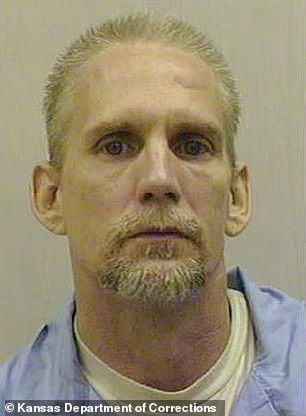 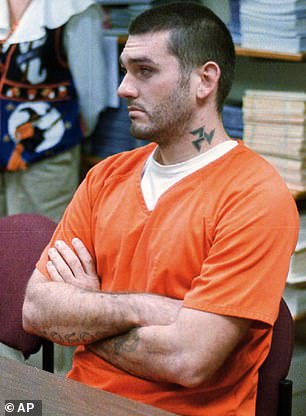 The two executions that occurred this month included a Louisiana truck driver who severely abused his 2-year-old daughter for weeks in 2002, then killed her by slamming her head repeatedly against a truck’s windows and dashboard.

Alfred Bourgeois, 56, was executed on December 11 in Terre Haute, Indiana.

Bourgeois’ lawyers said the apparent hurry by Trump to get executions in before Biden’s inauguration deprived their client his rights to exhaust his legal options.

The Justice Department gave Bourgeois just 21 days notice he was to be executed under protocols that slashed the required notice period from 90 days, one of his lawyers said.

Brandon Bernard was put to death a day earlier on December 10 for his part in a 1999 killing of a religious couple from Iowa after he and other teenage members of a gang abducted and robbed Todd and Stacie Bagley in Texas.

Bernard, who was 18 at the time of the killings, was a rare execution of a person who was in his teens when his crime was committed.