Former President Donald Trump on Friday welcomed Elon Musk’s takeover of Twitter, even as he defended his own troubled social media startup and said its bigger rival needed to root out bots and fake accounts. Billionaire Musk sealed the deal on Thursday evening, and immediately triggered speculation that Trump would soon return to Twitter by firing executives responsible for his ban. 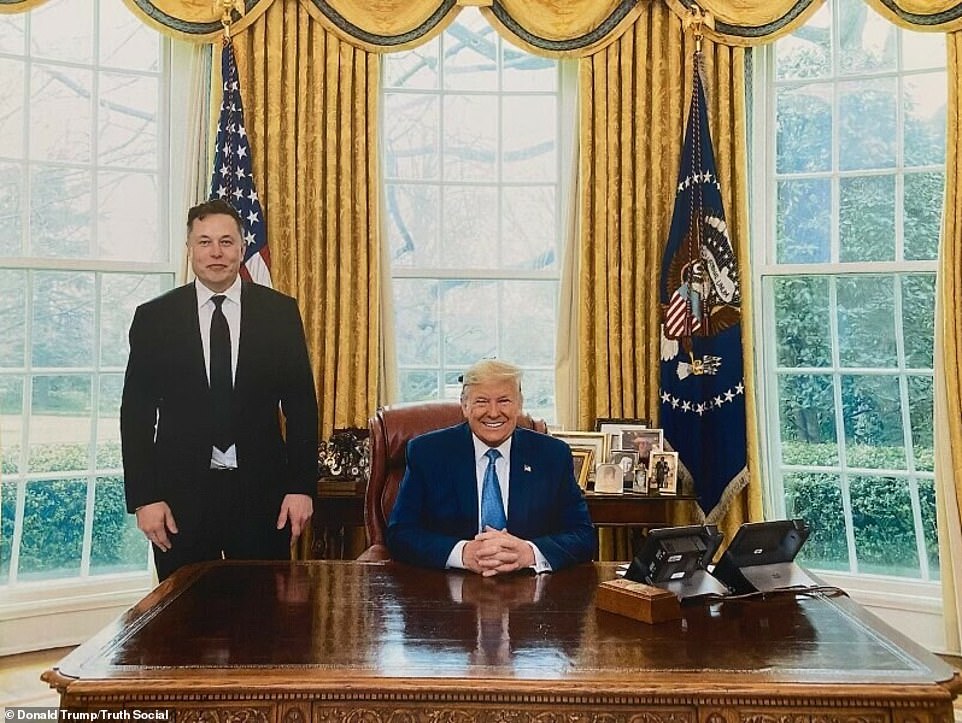 Trump said he was delighted the deal had gone through. ‘I am very happy that Twitter is now in sane hands, and will no longer be run by radical left lunatics and maniacs that truly hate our country,’ he said in a post on Truth Social. ‘Twitter must now work hard to rid itself of all of the bots and fake accounts that have hurt it so badly. It will be much smaller, but better.’ 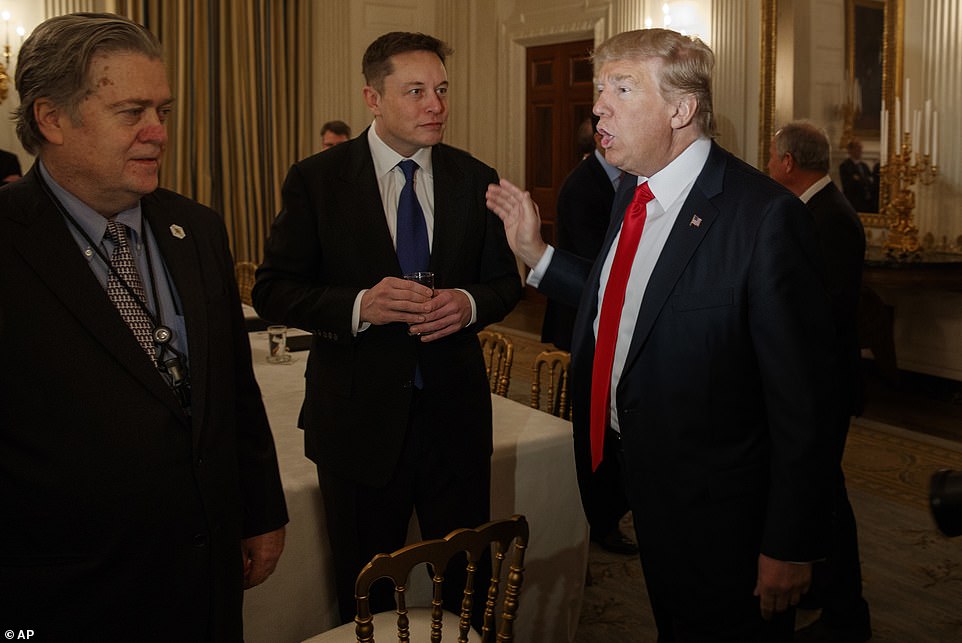 Thursday brought an end to a protracted legal battle over Musk’s deal to take over Twitter. He signed a $44 billion deal to acquire the platform in April but then tried to back out, claiming inflated user numbers. A judge in Delaware ordered that it go through by Friday. Earlier this week he changed his Twitter profile to ‘Chief Twit’ and filmed himself walking into the company’s San Francisco headquarters with a sink. ‘Entering Twitter HQ — let that sink in,’ he wrote in a post. 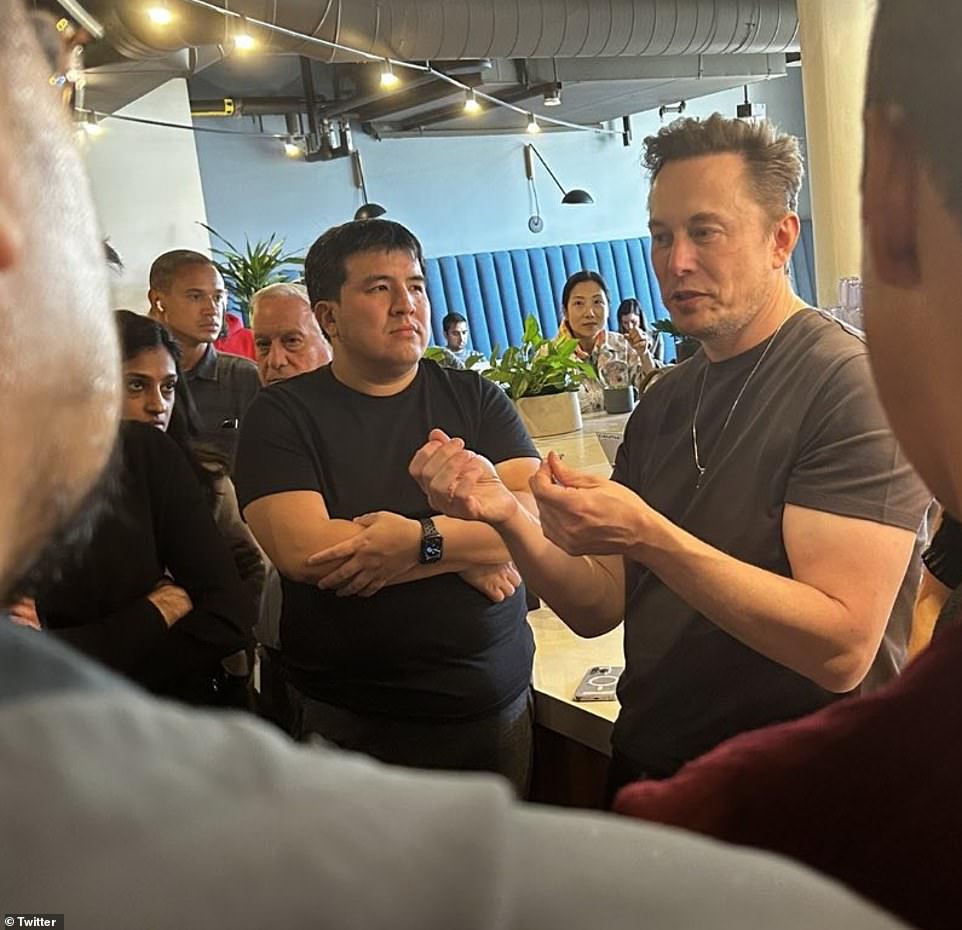 Conservative figures who were banned from the platform now hope that his stated commitment to free speech will allow them to return. That could be a blow to a rash of Twitter clones catering to the far right, such as Trump’s own Truth Social. While welcoming Musk to Twitter, Trump used his post to claim extraordinary success for his own social media effort.

‘Truth Social has become somewhat of a phenomena. Last week it had bigger numbers than all other platforms, including TikTok, Twitter, Facebook, and the rest,’ he said, without citing any evidence. ‘It also looks and works better to my eye.’ 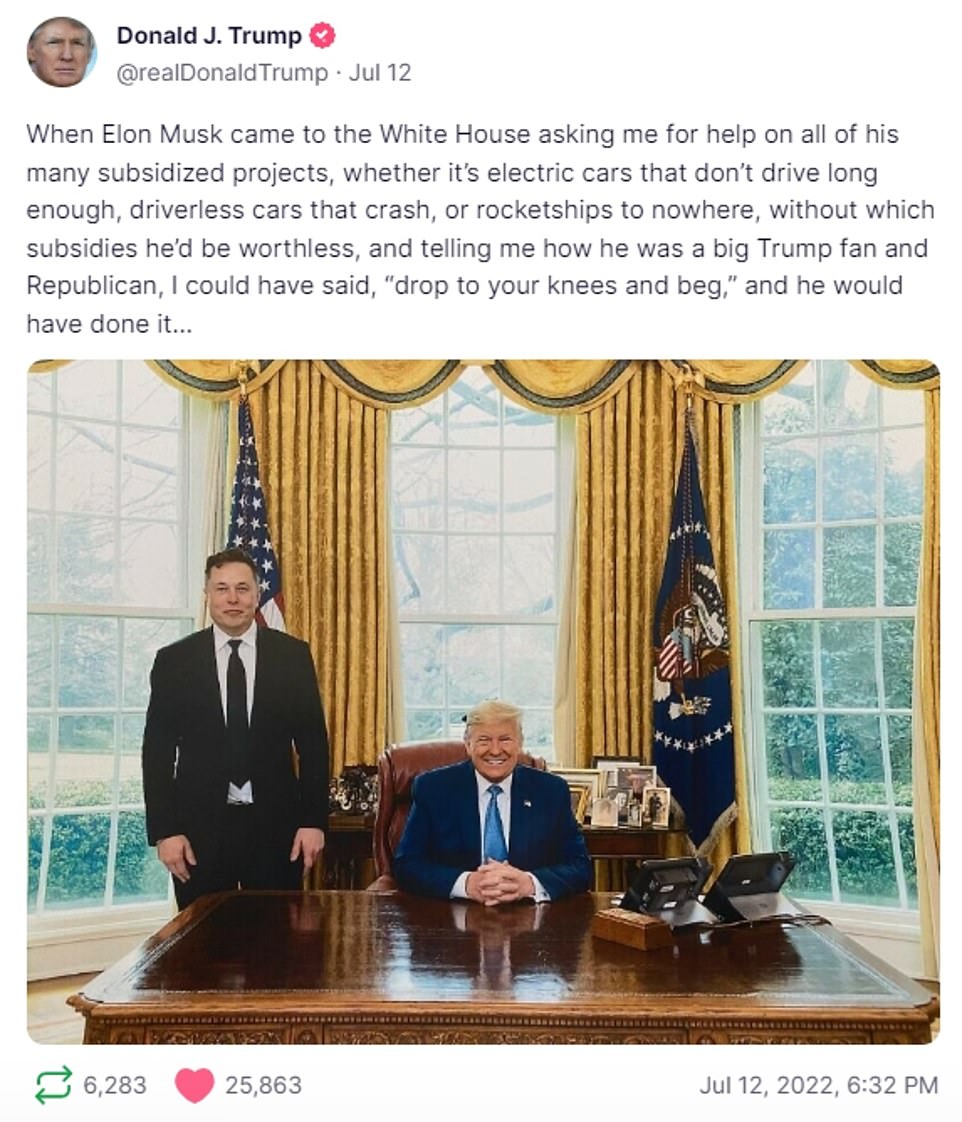 Trump and Musk have a complicated relationship, with both apparently enjoying butting heads with each other. In a July post, Trump delighted in claiming that Musk had come to the White House asking for subsidies for his businesses. ‘I could have said, “drop to your knees and beg,” and he would have done it,’ Trump said. Musk has not been afraid to criticize Trump. In 2015, Musk said it would be ’embarrassing’ if Trump was nominated as the Republican candidate for president, criticism he repeated before election day. Despite that, he was appointed to two of President Trump’s advisory councils in 2016. But less than a year later he resigned after Trump pulled the U.S. out of the Paris Climate Agreement. 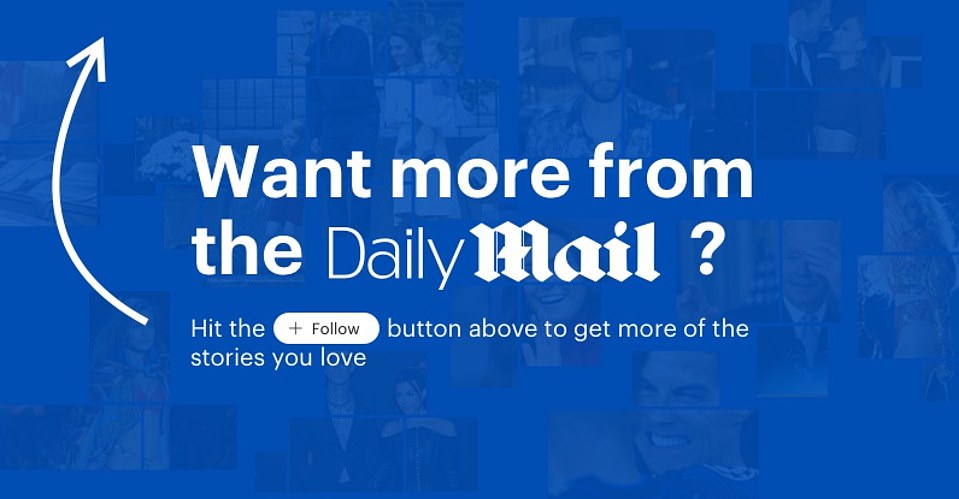