Have you thought much about where your organic cotton T-shirt, free-range roast chicken or bamboo bed linen came from? Probably.

We know to boycott sweatshops, avoid single-use plastic and buy seasonal, sustainable locally-sourced food. (Hello, shiny halo.) Yet, when it comes to jewellery — often items that really matter to us, such as an engagement rings, anniversary jewellery or a pair of earrings bought to celebrate a landmark birthday or big promotion — we’ve developed an uncomfortable ethical blind spot.

Aside from the environmental impact of irresponsible and unregulated gem mining, which can devastate local habitats, pollute waterways and decimate wildlife, the human cost can also be catastrophic. In July, a landslide at a jade mine in Myanmar caused the death of 174 ‘freelance’ miners — unauthorised workers, often from minority ethnic groups — at a remote unregulated site.

Gems such as garnets, sapphires and emeralds are particularly problematic, as they tend to come from small, unregulated mines spread across the developing world, many of which have no running water or electricity. The notion of monitoring labourers’ rights is not just unrealistic but totally impractical.

The path the gemstone takes before reaching you is long and convoluted. They pass through many hands (from miners, cutters and polishers to laboratories for certification, import and export dealers and jewellers).

Without certifying the provenance, there’s no way of knowing whether the money you paid for that jade bangle, for instance, is funding operations with links to money laundering, forced labour, organised crime and terrorist groups.

The Taliban has exploited Afghanistan’s emerald mines to finance its operations; and, in a 2014 report, the U.S. Department Of Labor highlighted ongoing child labour in gem mining.

According to papers published by the Natural Resource Governance Institute, a non-profit organisation, there is a strong likelihood that, globally, hundreds of millions of dollars’ worth of coloured gemstones are smuggled every year.

Money-laundering schemes are also rife, due to the high value of gemstones, their portability and because they can go undetected through airport security devices.

At present, there’s no standardised methodology or official third party able to tell you how ethical the gemstone you’re buying is. 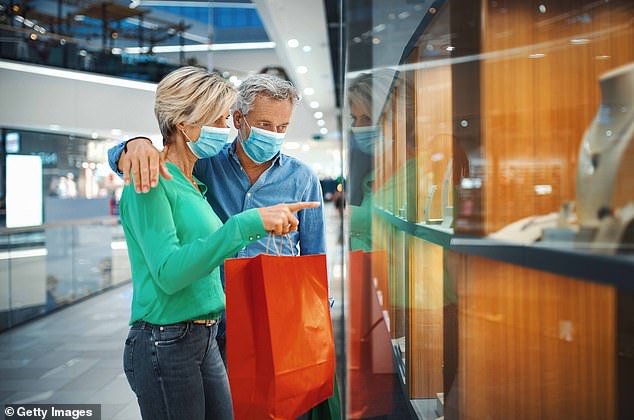 Stuart Pool who is the co-founder of Nineteen48, said there are children in workshops breathing in dust, which causes terminal lung disease (file image)

‘You can spend thousands of pounds on a piece of jewellery without knowing where its components come from,’ says Stuart Pool, gemologist and co-founder of Nineteen48, a UK-based ethical gem dealer. ‘On the cutting side, there are kids in workshops breathing in dust, which causes terminal lung disease. There are dangers all along the supply chain.

‘We’re trying to make people aware of these things so they learn to ask the right questions of jewellers and dealers: “What do you know about the cutting workshop, the mine site and manufacturing facilities?”’

So what actually counts as an ethical gemstone? This can differ depending on who you speak to, but experts agree a good basis is that steps have been taken to safeguard both the people who have mined and worked on the gem and the environment in which it was made.

This ensures that miners are fairly paid and work in decent conditions, and that children are not employed. It can also mean that land is restored and replanted after mining, minimal hazardous materials are used and habitats are not unnecessarily disturbed. 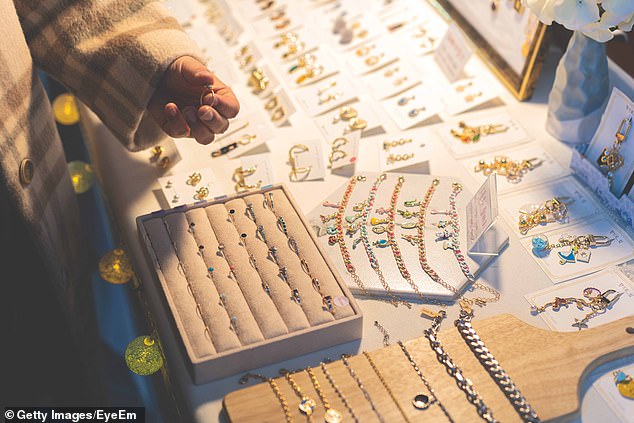 India said if there is an ethical mark-up for gems, make sure it’s going to those mining and working the stone (file image)

Credible brands and dealers should be able to provide this information. If in doubt, ask. Ethical companies meet sustainable development goals set by the UN, or have Responsible Jewellery Council certification.

Some well-known jewellery brands are starting to take heed of customers’ growing ethical concerns. Pandora has pledged that, by 2025, its operations will be carbon neutral and it will use 100 per cent recycled gold and silver.

Unlike coloured gemstones, diamonds benefit from vast markets and larger industrial mines, where there is better practice. Tiffany & Co now offers full details of where each of its diamonds come from, where it was prepared, cut and polished, and set.

Ethical gems don’t have to cost more, but if there is an ethical mark-up, make sure it’s going to those mining and working the stone.

Laboratory-created gemstones can be good alternatives, but the raw materials are still mined. Bear in mind that the energy used to create a one-carat lab diamond versus one that is mined is not always wildly different.

5 of the best ethical jewellers 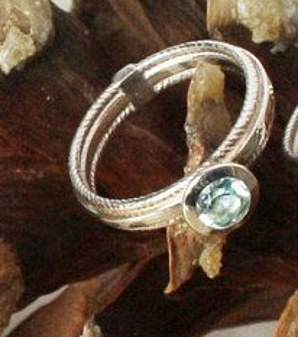 Arabel Lebrusan was one of the first designers to be a Fairtrade and Fairmined gold and silver licensee. Her engagement rings with coloured stones come with a certificate of origin. 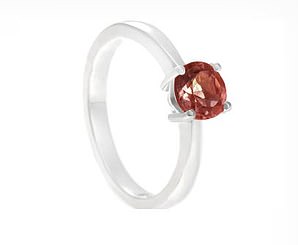 HaRriet uses diamonds certified by the Kimberley Process, a scheme that aims to prevent diamonds being used to finance rebel groups (aka blood diamonds). 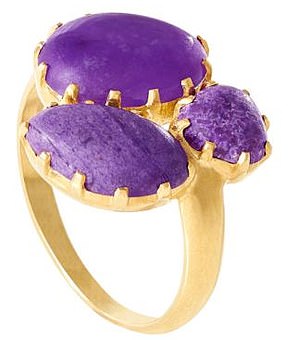 Works with Turquoise Mountain, a charity in Afghanistan and Myanmar that promotes jobs for local communities. 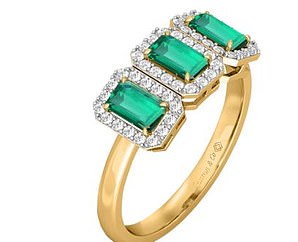 Uses gems from countries that uphold best-in-class practices and regulations.