During a news conference in Ottawa, Trudeau congratulated Harris and U.S. president-elect Joe Biden and said he looks forward to working with them to address common challenges and opportunities. He said the Harris win sends an important message.

“For so many people in Canada and around the world, seeing a woman — and a Black and South Asian-American woman — elected as the next vice-president of the United States is an inspiration and a reminder that everyone’s voice belongs in politics,” he said.

His win was declared by U.S. networks after days of uncertainty as election officials counted a record-high number of mail-in ballots. Biden surpassed the necessary 270 electoral college votes with a win in his home state of Pennsylvania, though Trump is contesting some states’ results. 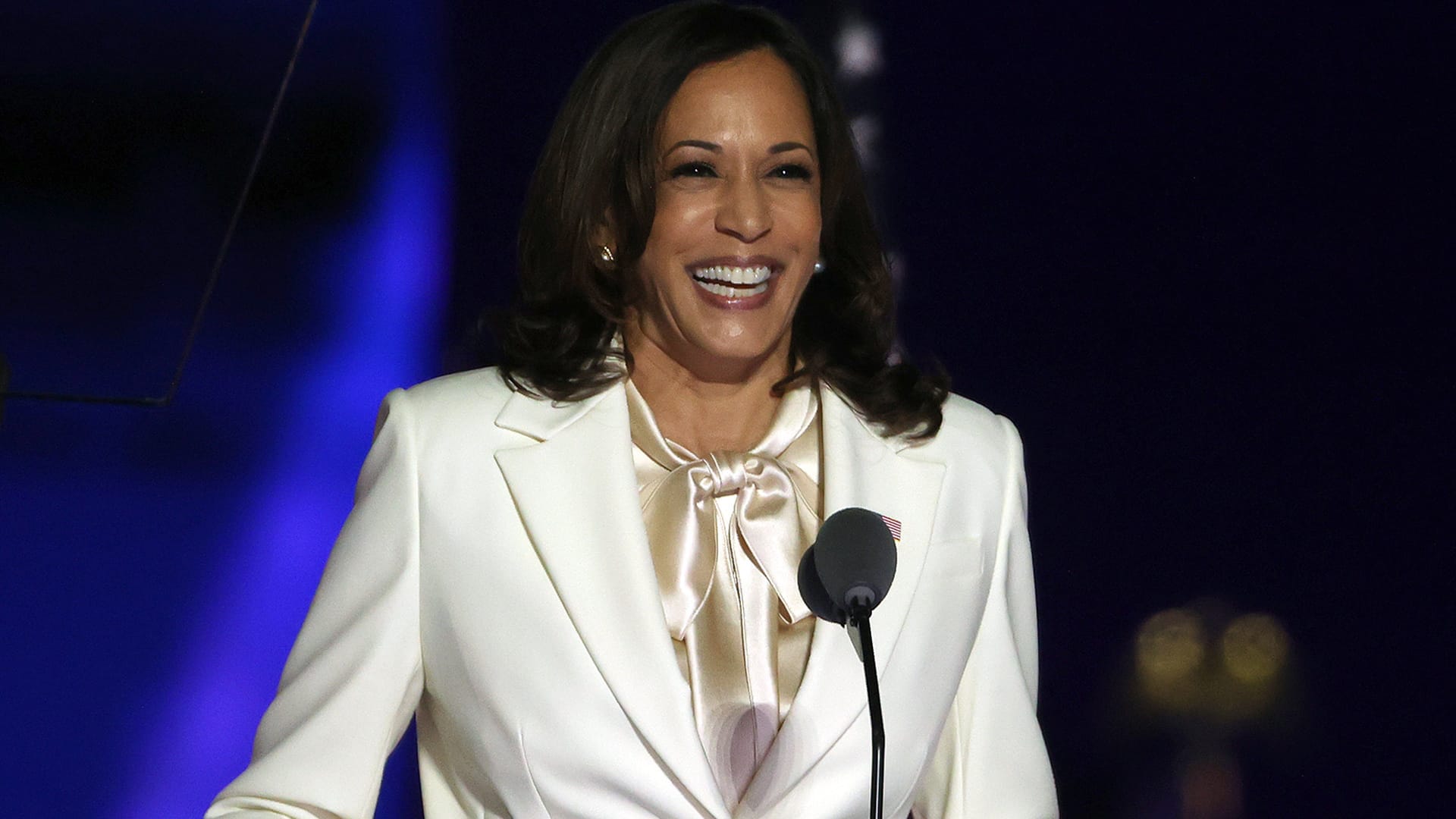 In her first speech as vice-president elect, Kamala Harris’s message that she “will not be the last” woman to hold the office resonated with women in the U.S. and beyond.   3:01

Asked if he may have congratulated Biden too soon, Trudeau said Canada can be “quite certain” of the results because of the trusted electoral officials and institutions that evaluate and analyze the vote.

“We have confidence in the processes that have operated in the United States,” he said.

Trudeau said he will continue to work with the current Trump administration until Jan. 20, when Biden will be sworn in to office.

Asked about Trump’s refusal to concede defeat, Trudeau said his focus is on defending Canadian interests. 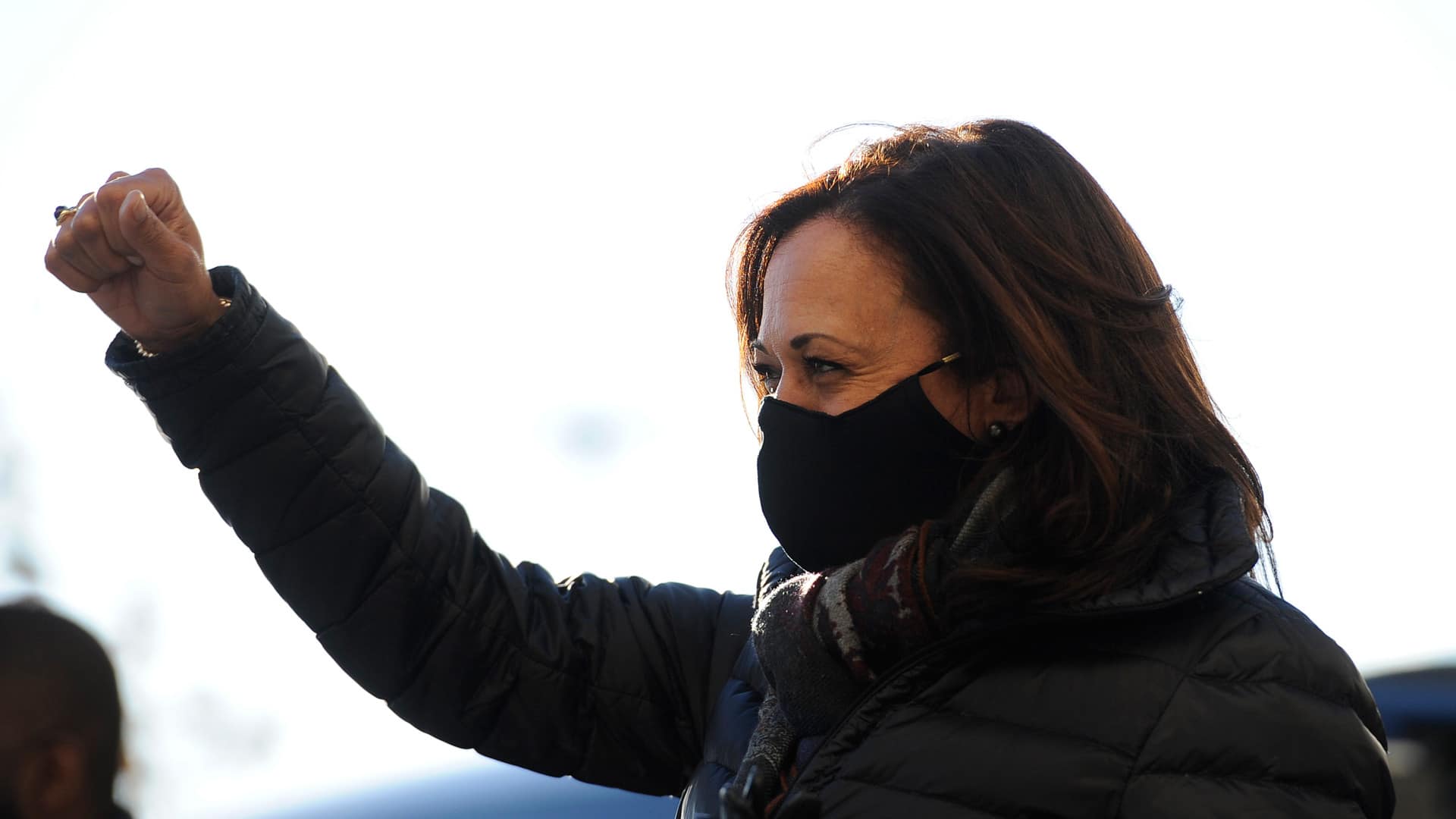 Diverse American women describe what it means to them to have Kamala Harris elected as the first female vice president of the United States. 2:37