Do YOU know your logos? Tricky quiz will test your knowledge of well-known brands from their stripped-back signs

Whether it’s a banking establishment, a social networking platform, or a supermarket, each of these brands will be well known to most British shoppers.

But will these recognisable and loved brand logos be as easy to identify when  they’ve been slightly altered?

Transmit Start-ups, a national delivery partner of the Start Up Loans Company have compiled a tricky quiz to put your knowledge of popular logos to the test – and it is surprisingly difficult to get full marks. 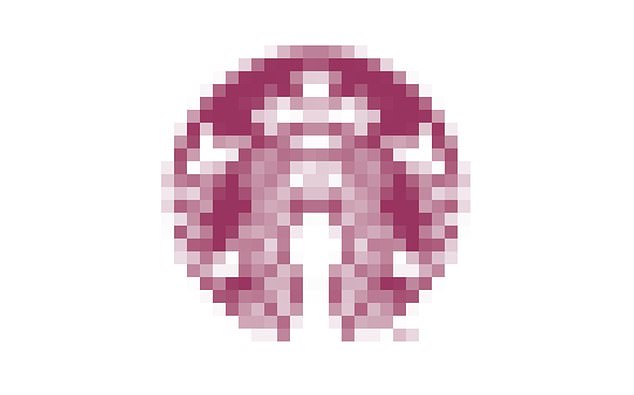 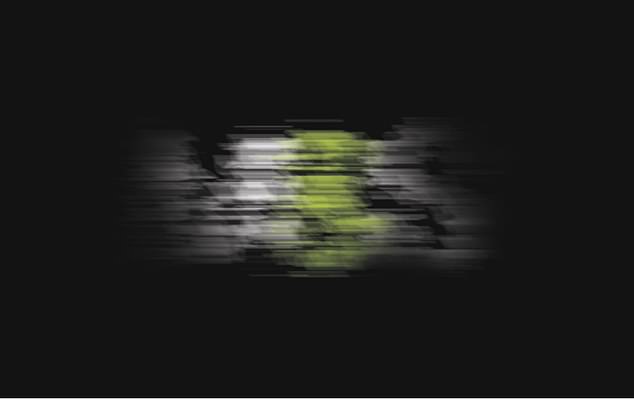 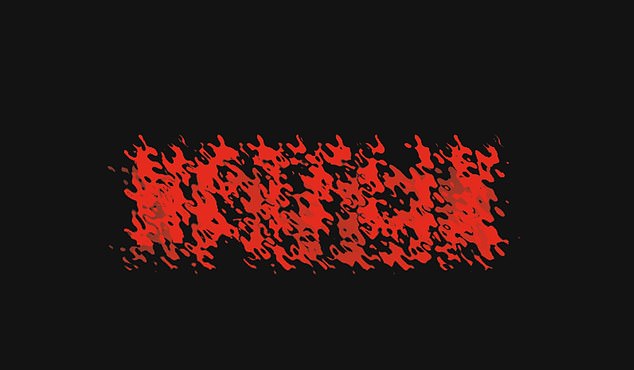 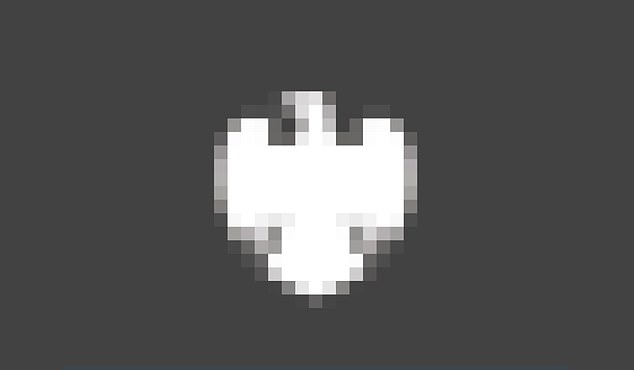 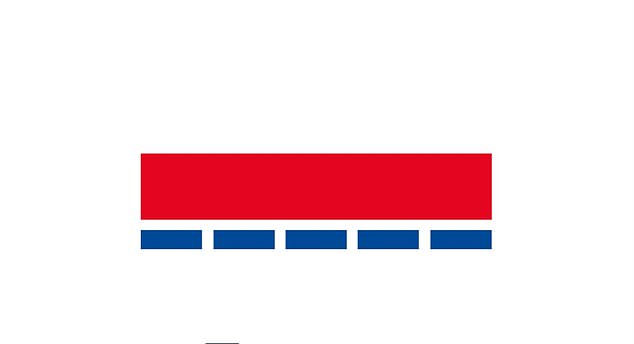 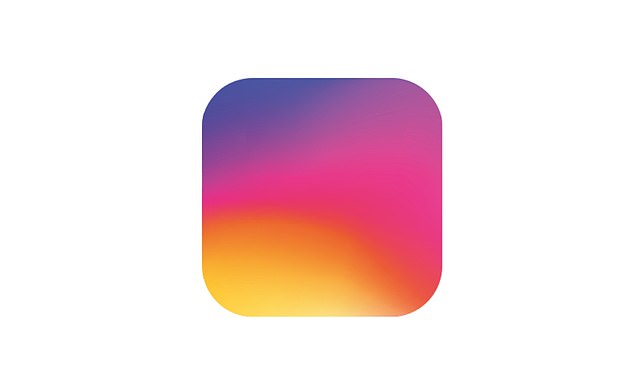 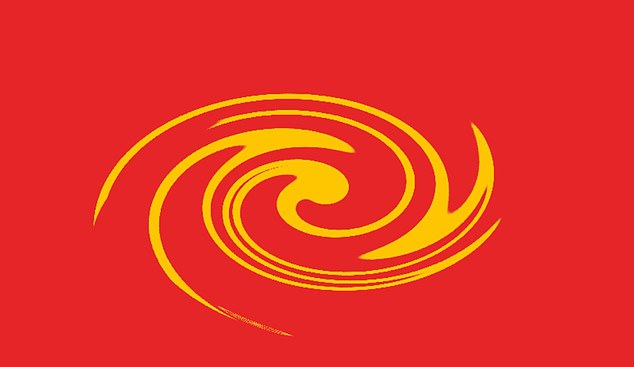 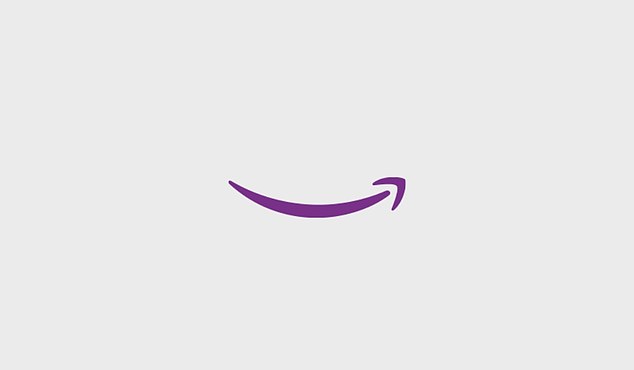 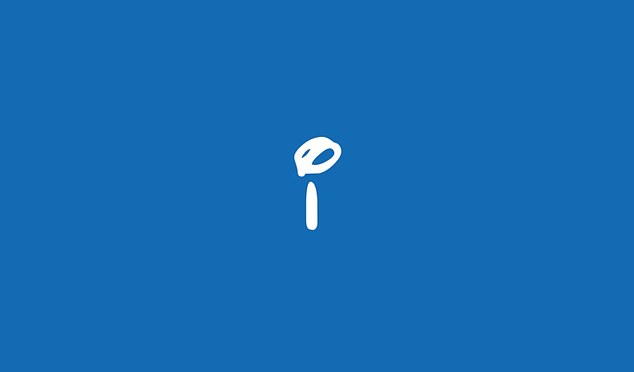 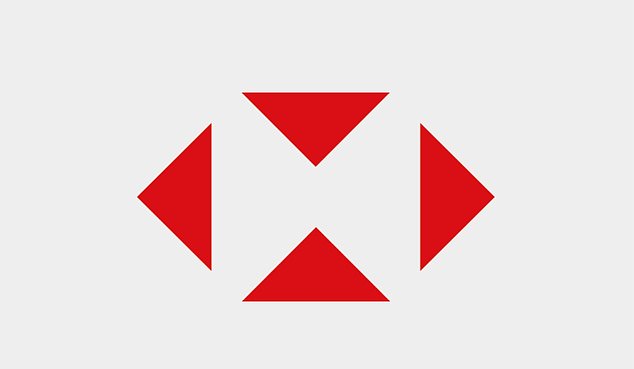 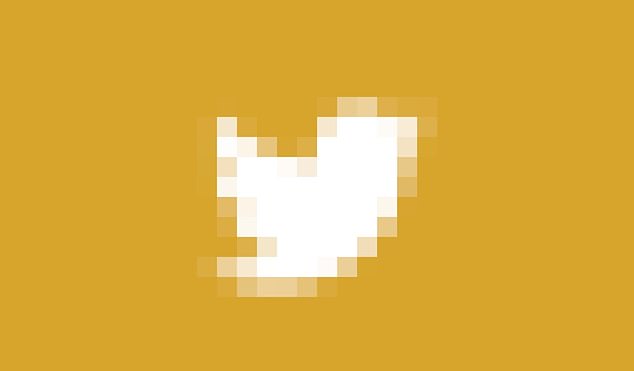 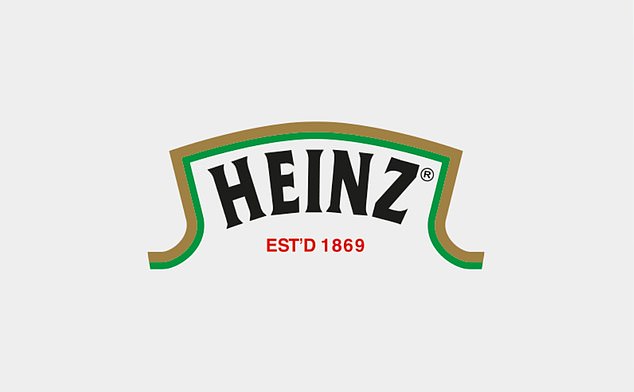 Eat up! The classic Heinz logo is based on the shape of a keystone. This is because the brand is based in Pennsylvania, the keystone state 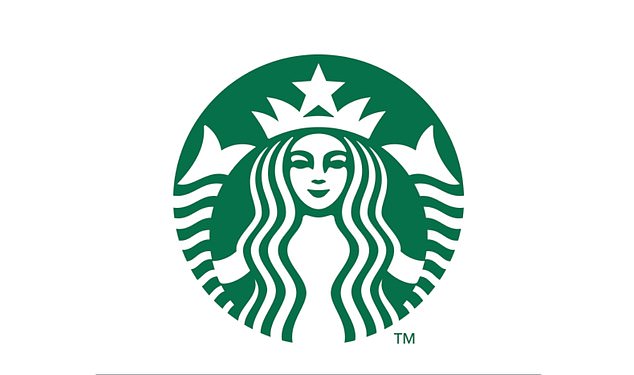 Siren call: The Starbucks mermaid logo – and its shade of green – are known worldwide. It was first used in 1971. Headquartered in Seattle, the company is now the world’s biggest coffeehouse chain, comprising of more than 20,000 stores in 62 countries 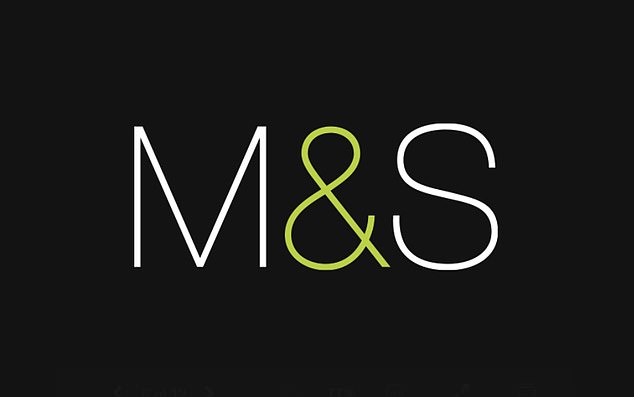 Quintessentially British: Marks and Spencer has been around since 1884, but the above logo only started being used by the company in the late noughties, with the firm ditching their full name sign 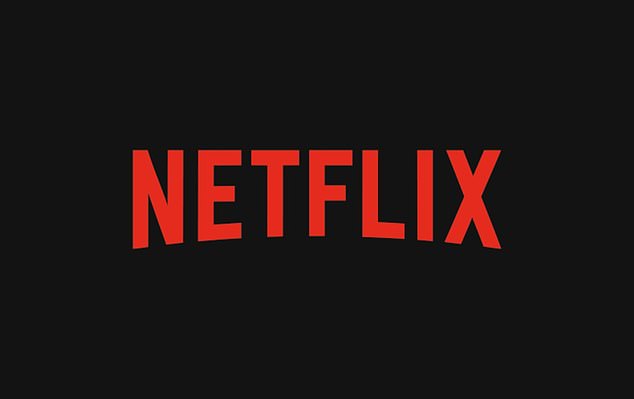 Bold look: The Netflix logo has changed a couple of times over the years, but now the simplistic design reflects the ease of use and the red block letters are reminiscent of old Hollywood and the ‘red carpet’ 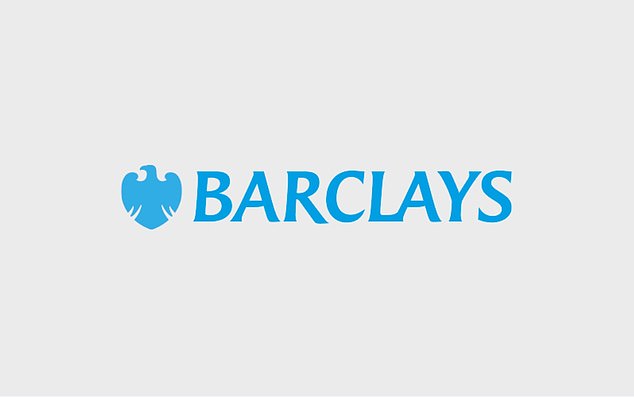 Old timer: Founded in 1690, Barclays used a spread eagle for its brand as most of its customers couldn’t read signs. After using the black colours for decades, the Barclays logo came in blue for the first time in May 1970. The current version of the Barclays logo was introduced in 2004 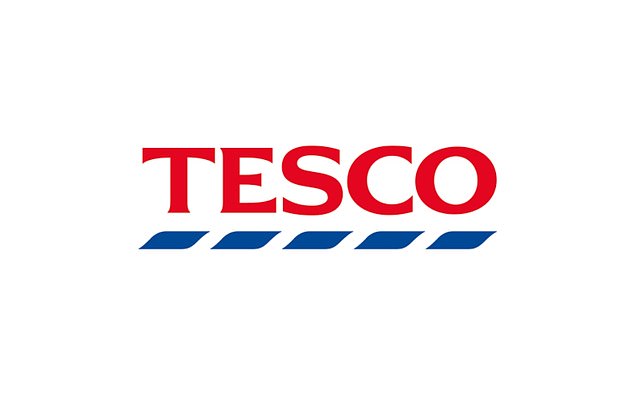 Classic combo: Red, blue and white are used by a number of British brands, including the supermarket store Tesco, which was first founded in 1919 in the East End of London 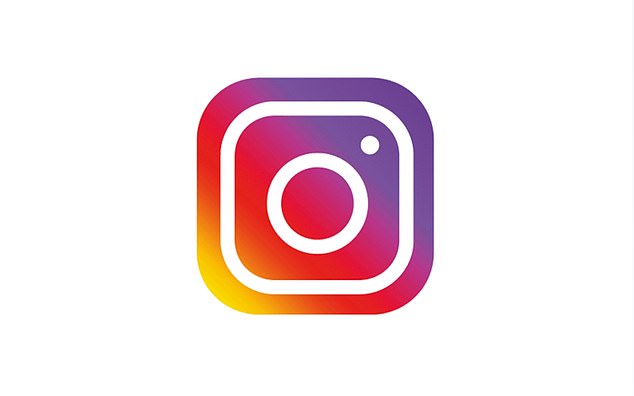 Rainbow colours: When Facebook bought Instagram in 2012, they kept the brown shaded retro camera icon for 4 years before deciding to revamp to a bright and simplified symbol 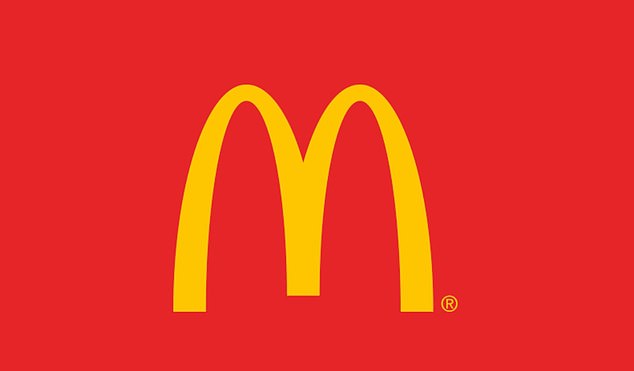 The golden arches!One of the most famous logos in the world, McDonald’s symbol is based on actual golden arches found at its first branch 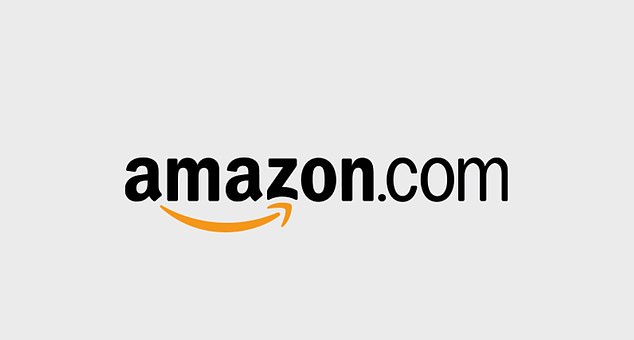 From anything to everything: Depicting that Amazon sells everything from A to Z, the swoosh underneath the name literally points us from the first letter of the alphabet to the last 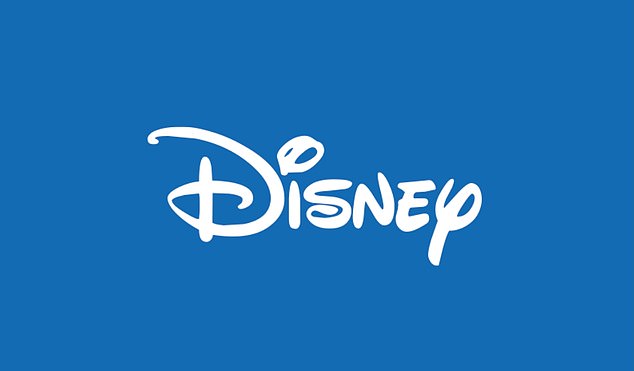 Magical: Disney is synonymous with animation. The scrawled font is easy recognisable and forms an important part of the Disney brand 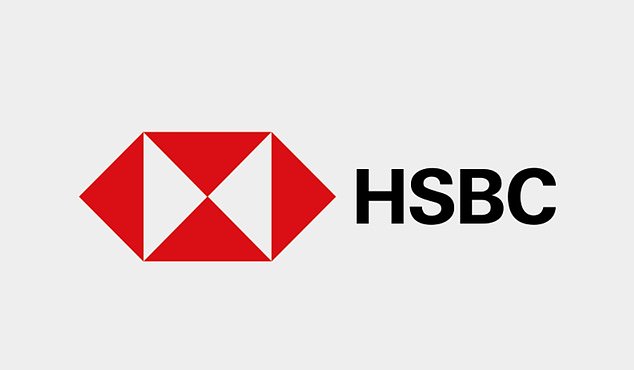 They mean business! The HSBC logo was unveiled in 1983 and represents a uniform brand identity. As with Heinz, the company operates under a single brand name and logo all over the world 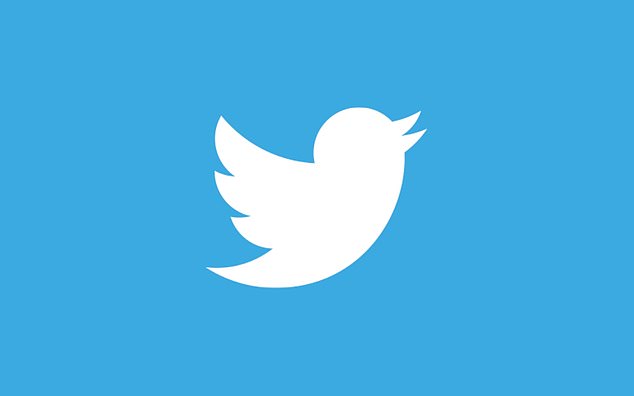