Friends of an 18-year-old stabbed to death outside Parsons Green Tube station last night have paid tribute to the victim, calling him ‘the nicest guy you could know’.

Officers and paramedics were called on Thursday following a fight said to have included six men.

The 18-year-old man was pronounced dead at the scene after suffering several puncture wounds.

Tonight a group of about 50 people congregated at the scene to lay flowers, light candles and post pictures on a lamppost to their friend. 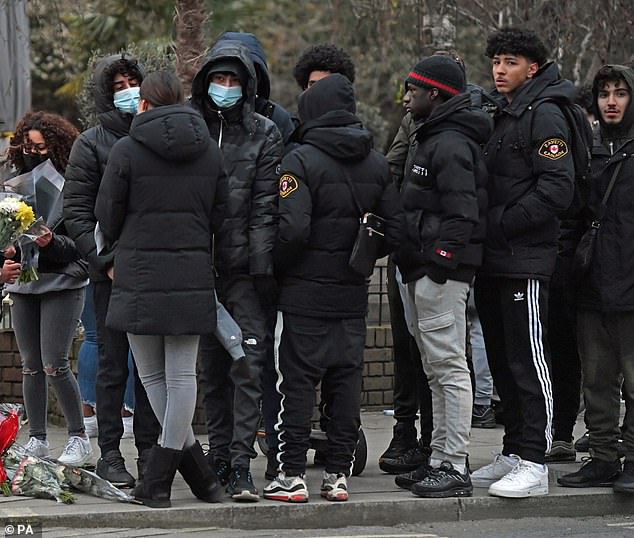 Tyrell Logan, 18, said he was his “close friend since primary school” and a “good guy”.

Mr Logan said: “He was a friend you could always count on… If you can’t afford something, he’s there for you, if you can’t do something, he’ll do it for you – that’s how he works, that was his moral in life.

“He had just got his first car, and he drove everyone about, everyone has videos in the car with him, everyone is happy, everyone is living life… now he’s gone, I don’t know what we’re going to do.

“We’re all going to be missing a soul that we all need – he’s part of the mantelpiece, part of our foundation.

“How are we going to live life without him? It’s hard for everyone.

“He showed the same love and the same respect for everyone, 100% all the time.” 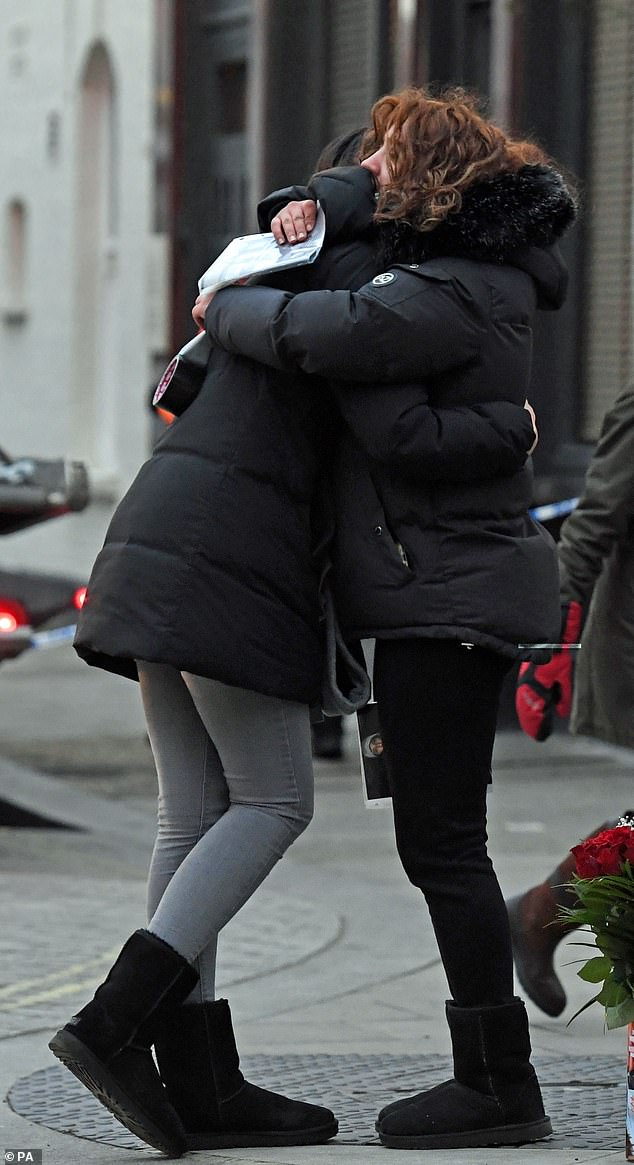 “He didn’t deserve this.”

One girl, who did not wish to be named, said: “He was like everyone’s brother, just the nicest guy you could know.

Another said: “He was a lovely boy- I’m devastated”.

Another friend, who called himself Mani, 19, added: ‘He was a top person, everyone who knew him liked him and didn’t have a bad word to say.

“I’m gutted and I know his family will be really hurt – he really loved them. He was a guy who was liked by all and that’s a rare thing these days.

“That’s why so many people have come here.”

It comes as police investigating the stabbing last night arrested a 23-year-old man who took himself to hospital after the incident.

A spokesman for Scotland Yard said: “Despite receiving treatment for stab injuries an 18-year-old man was pronounced dead at the scene at 7.28pm. His next of kin have been informed.

“A second man, aged 20, was taken to hospital with a stab injury; he has since been discharged. He was accompanied by a third man who was not injured. 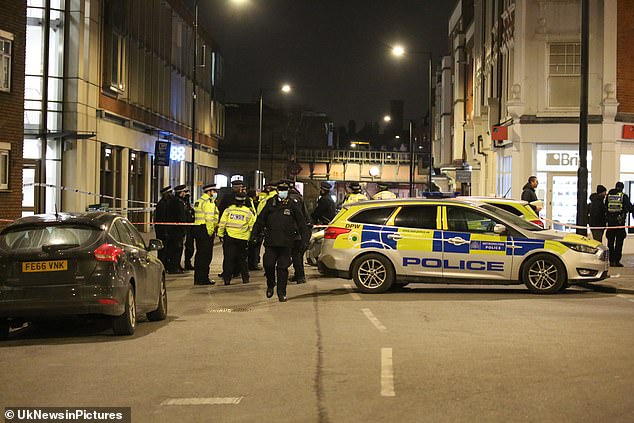 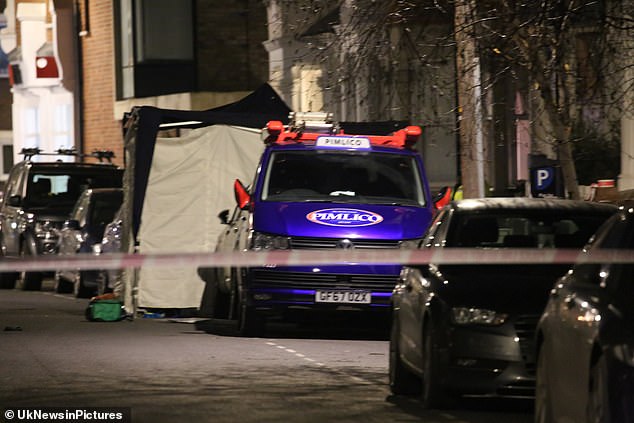 “Police subsequently attended a west London hospital after a 23-year-old man self-presented with injuries where he remains – his condition is not life threatening. He has since been arrested on suspicion of murder.

“A crime scene remains in place in the vicinity of Parsons Green Station.

‘A murder investigation has been launched by detectives in the Specialist Crime Command. ‘Enquiries are continuing.’

Witness Joao Goncalves, 31, described seeing three men wearing hoodies and face coverings chasing another three down the street before they started “fighting with their hands”.

He said: “There were three boys walking quite fast and three more walking away from them, like they were being chased.

“They were having a fight, I didn’t see any weapons, it looked like they were just fighting with their hands.

“I didn’t think it was serious until one of them fell to the floor. He got up then he collapsed again against the side of a house.

“It was over quickly.”

It is the latest fatal stabbing to haunt London’s blood-soaked streets after two people were killed in the capital last weekend.