Transport Canada has suspended six employees without pay for spreading a racist email at work more than a decade ago, following a CBC News story last year that triggered an internal investigation.

The department’s probe found 10 workers shared an Islamophobic parody song called “Strangers on my Flight,” set to the tune of a Frank Sinatra number, between 2006 and 2010. The spoof song features derogatory lyrics based on racial stereotypes about travellers wearing turbans and mentions harming travellers with baseball bats.

In a memo sent to all staff on Tuesday, the department’s deputy minister Michael Keenan said that while the email was sent years ago, its distribution amounted to an act of “systemic racism that had a negative impact on our workplace and the public’s confidence in Transport Canada’s ability to operate without bias.”

Of the 10 employees who shared the email, only six still work for the department.

“The department carefully assessed the appropriate discipline required in response to these actions which reflects the gravity of the issues at play regarding racism and discrimination in our workplace,” Keenan wrote. “Accordingly, the six employees have received unpaid suspensions.”

The 10 Transport Canada employees who shared the email worked in aviation safety at the time — the section of Transport Canada that oversees the enforcement of Canada’s “no-fly list” with airlines.

The no-fly list program has been criticized for mistakenly flagging some Canadians as security risks because of their names. A group of parents whose children are on the list complained to the department about the racist email in 2018, but action wasn’t taken until CBC’s report.

Keenan said in his memo that the department has “seized on this incident, along with the Black Lives Matter movement” to address “unconscious bias and systemic racism in our organization.”

Transport Canada has assigned a pair of senior executives to advocate for diversity and inclusion in the workplace. They’re responsible for engaging employees to identify problems and come up with management changes, according to the minister’s office.

Sarah Willson’s five-year-old son, Amin Karim, has been on the no-fly list since he was a baby. She was among those taking part in a virtual meeting with Keenan this week to explain the disciplinary action being taken against the employees.

“That was quite surprising to us,” she said. “It sounds like they have actually put a lot of thought into this and have taken some meaningful action, including suspensions.”

Willson said Keenan admitted to the families with children on the no-fly list that the department still has work to do on the program. She said the families worked with Transport Canada on the new redress system and have now asked Transport Canada to start collecting data on who is being chosen for secondary screenings at airports to determine whether discrimination is taking place.

Ruby Alvi said she was “relieved” Transport Canada “finally took it seriously.” Her three sons have been on the no-fly list for as long as it’s been around.

“I think this is really the beginning,” said Alvi. “Six unpaid leaves is huge. The fact they are now incorporating education training, anti-bias training and even executive leads in this area was reassuring to me.”

Her 21-year-old son, Aadam Ahmed, said it took a while, but he hopes this sets a “precedent that no government agency should ever allow this in their environments.”

Transport Canada said management first became aware of the email in 2017 when it was given a hard copy in the course of an investigation to resolve ongoing workplace problems, according to its third investigation report.  No further action into the email was taken at that time.

In 2018, another hard copy of the email was given to Transport Canada by Amnesty International on behalf of the families fighting to get their children off the no-fly list. The review that followed ended without disciplinary action.

“Our government does not tolerate racism, discrimination or harassment or any kind in the workplace and I am pleased to see that action has been taken against a number of individuals,” said Garneau in a media statement.

It’s not clear who the suspended employees are or how long their suspensions might last.

CBC News viewed a copy of the email in question, which states that it was sent by Mark Haynes on Sept. 3, 2008. Haynes is still employed with Transport Canada and, according to the government’s online directory, is the manager of Transportation Security Operations in Ottawa.

Speaking to CBC News last year, Haynes referred to the email as “alleged” but didn’t deny authoring it. He has not responded to CBC’s latest request for comment.

Garneau’s office said no further information about the remedial measures could be provided, citing privacy concerns.

Whistleblower not surprised, not satisfied

Renee Soeterik, a former aviation security inspector in Toronto, said speaking up about the email ruined her career and was the primary reason for her departure in 2017.

Soeterik said she received the email from Haynes in 2008, along with other employees and managers. She claims she spent years bringing it up at meetings and retreats, only to be labelled a troublemaker and ostracized.

Soeterik said the department promised her they would clean up the situation when she left, but did nothing until after the CBC report came out.

“Based on my experience with over a decade of them covering up this issue, I am surprised that finally they have done something about it,” said Soeterik.

“The result is six suspensions, where I’m out of Transport Canada with an impacted pension for the rest of my life. The whistleblower will forever have a partial pension and the suspended employees will not.”

She has concerns this story will prevent other whistleblowers from coming forward in the future, at a time when Transport Canada said it wants employees to speak up and report racism in the workplace.

“In upholding my sworn duty, I was harassed, gaslit, shown the door and made to make do with a a truncated pension,” she said. “That is the punishment for doing what I was supposed to do.” 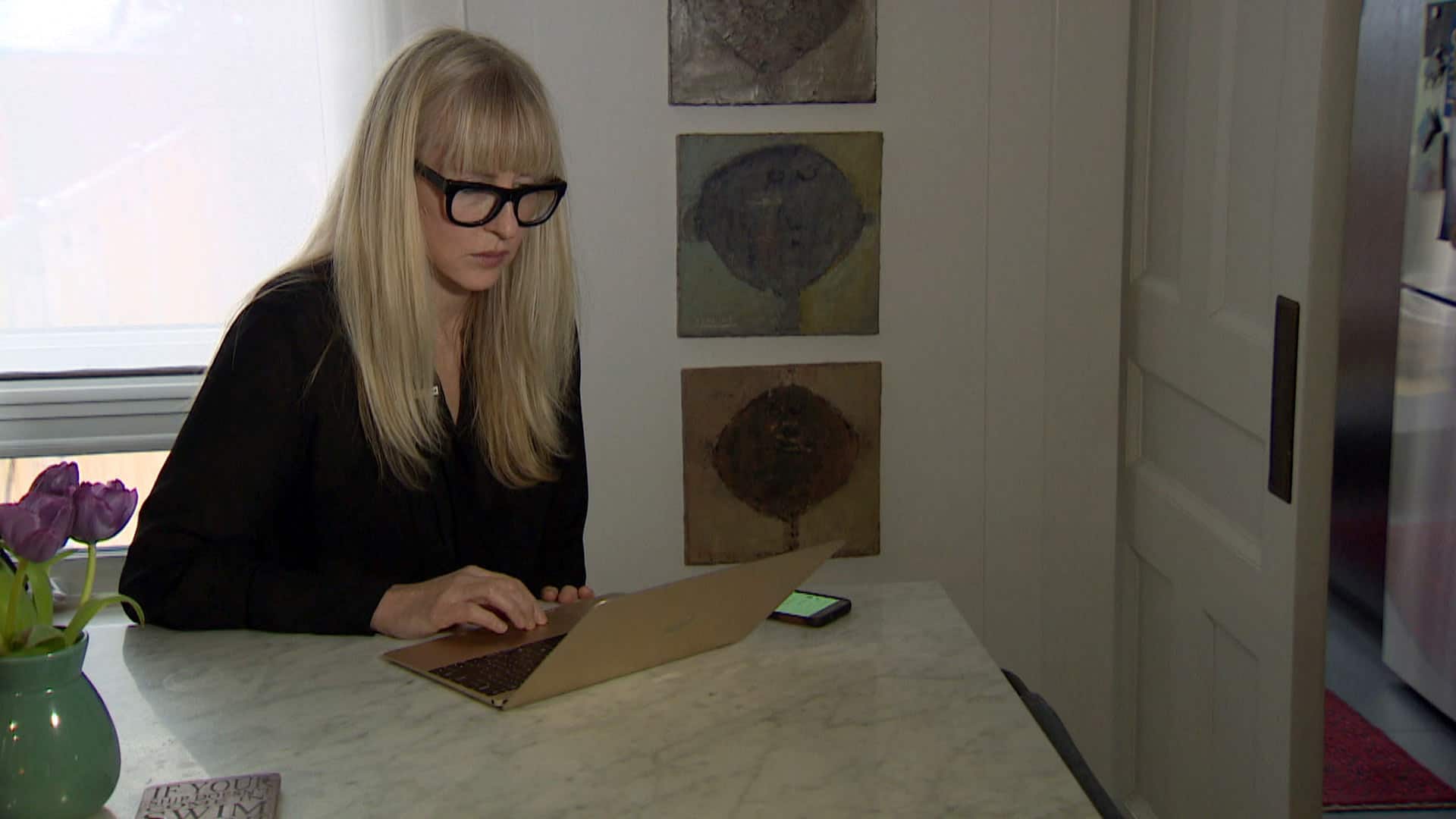 Transport Canada investigated allegations one of its workers sent a “racist” email to coworkers 10 years ago, while the woman who reported the email says it was covered up. 2:14