EXPRESS INFORMER > News & Politics > Tragedy as top cop Paul White, who was the scourge of gangsters, dies in bike accident in Adelaide

Two police forces are mourning the loss of one of their own after former Northern Territory commissioner and South Australian assistant commissioner Paul White was killed in a cycling accident.

Police and ambulance crews were called to an intersection in Glen Osmond shortly before 10.30am following reports of the crash. 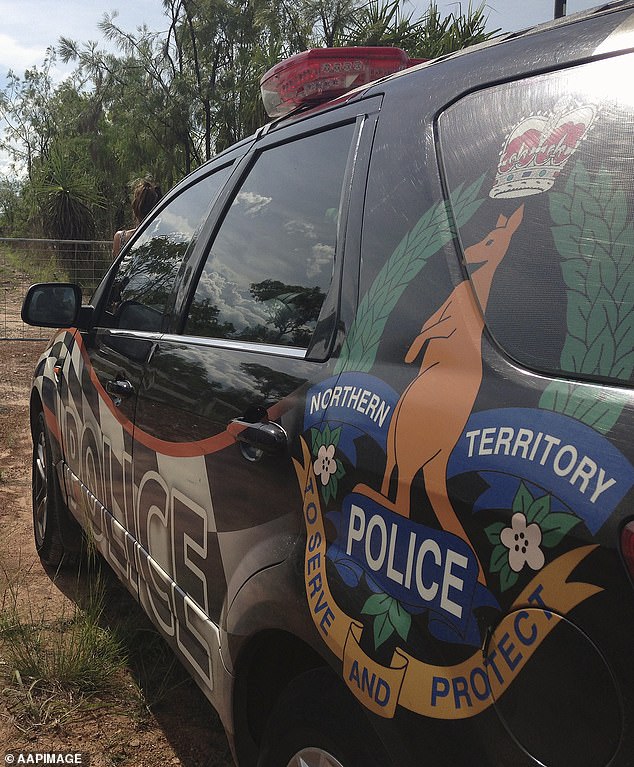 Mr White retired from the NT force in 2009, following almost eight years as top cop, during which he was responsible for efforts to tackle the bikie gang scourge (stock image pictured)

However Mr White died at the scene.

A 61-year-old man behind the wheel of the vehicle was on Sunday afternoon assisting investigators with their investigation into the circumstances leading up to the incident.

His car was towed away for examination, police said.

He joined SA Police as a cadet in 1968 and rose through the ranks to the position of assistant commissioner before his departure.

Mr White was, during this period, in charge of the state’s crime command and responsible for efforts to tackle the bikie gang scourge.