By Cameron Carpenter and Brett Lackey For Daily Mail Australia

A family whose three-year-old son drowned in her neighbour’s backyard swimming pool had moved into their new home just days before he was found dead by his mother.

Isaac, aged just 3, was found lifeless in a backyard pool in Livingston, Western Australia, last Thursday, before he later died at Perth Children’s Hospital just after New Year’s Eve while on life support.

His devastated aunt, Ummu Bakri, said her sister had moved to the suburb to be closer to a school that offered a learning programme for her other son. 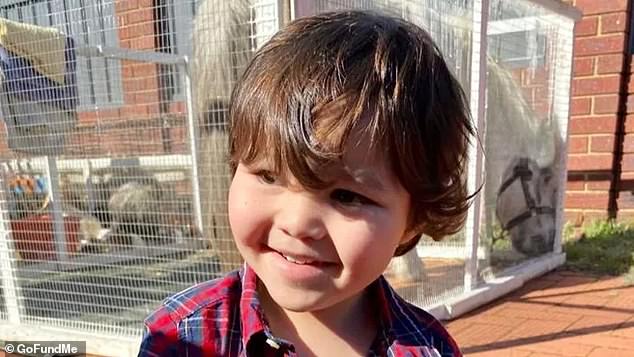 ‘She was so excited for the future, and as it was her birthday, she was trying to get everything organised for a family get-together at the new house.

‘Setting up the new house, she had realised her three-year-old son was missing,’ she wrote on Facebook.

‘Searching the house and the backyard, she couldn’t find him and thought the worst. All she could think was maybe he had managed to open the side door to the garage and escape on the street.

His mother Zahra frantically searched the streets of Livingston for over 15 minutes, before he was found by her neighbour’s children lifeless in their swimming pool.

‘Having to perform CPR on her own child until the police arrived to take over. Isaac was taken to ICU, where he would be on life support for five days.’ 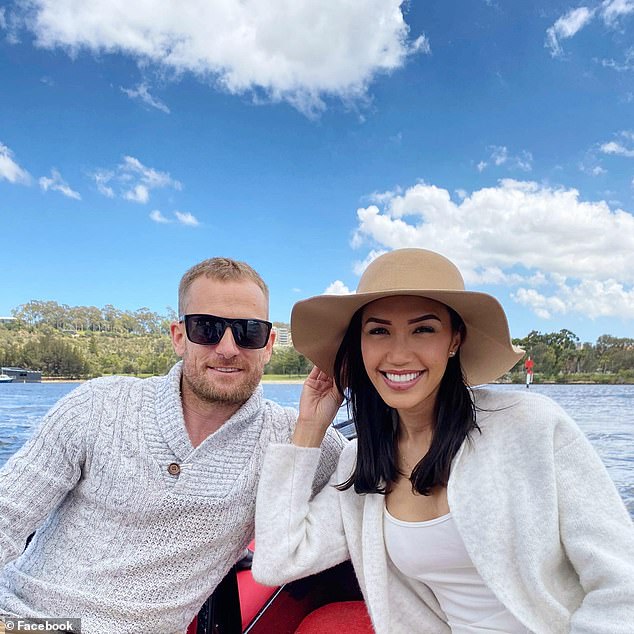 Just after New Year’s Eve, the family were forced to make the devastating decision to take the child off life support at Perth Children’s Hospital.

Bakri revealed that the pool fencing at the property was broken.

‘The police investigation found two ColourBond boundary fence panels were missing, visible from the neighbour’s house and hidden out of sight behind the garage and unknown to my sister and husband on their side of the property.

She is now calling for Australians to make sure their pools are properly fenced.

‘A tragedy like this was preventable and a small child should be safe in the boundaries of his or her home.’

A GoFundMe page has been set up for the family following the tragedy.

‘We thought we would start this page to support them during this difficult time by reducing the stress of having to fund Issac’s final resting place and service,’ it says.

‘No one ever imagines that they will lose a child and plans to save money for this occasion. So, this page is here for anyone who is in a position who can or would like to help fund this.

‘Any donation, no matter how small, will support their family with their expenses during this difficult time.’ 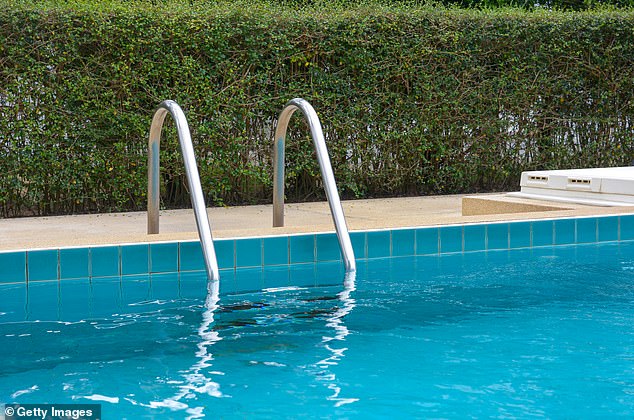 More than $17,000 has already been raised for the young boy, with hundreds of neighbours offering their support for the family

More than $17,000 has already been raised for the young boy, with hundreds of neighbours offering their support for the family.

One of the family’s neighbours, Carlos Dos Santos said: ‘My wife and I live around the corner with our 18 month old son and heard there was an incident.

‘Our hearts break for you and hope our donation helps give Isaac the farewell he deserves. Keeping you in our thoughts and prayers.’

Another family friend,  Mitchell Spurge said: ‘Steve and Zahra, you have never been far from our thoughts over the past few days.

‘We are so sorry for your loss and we send you our love and support at this time. Isaac was such a gorgeous little boy.’