EXPRESS INFORMER > News & Politics > Townsville, Queensland: Childcare worker who left girl, 4, on a bus for an hour gets a fine

Unbelievable moment childcare worker who FORGOT a little girl, 4, on a hot bus flees court with a slap on the wrist – as pre-schooler still worries about being left behind on public transport

A childcare worker who forgot about a four-year-old girl and left her on a hot bus for more than an hour has been fined $1000.

The preschooler was strapped into her seat in the bus outside Milestones Early Learning at The Lakes in Townsville, northern Queensland, on the morning of July 15, 2021.

She was only rescued when a parent heard her crying from inside the closed vehicle, before paramedics raced her to hospital where she was treated for heat exhaustion.

On Monday, Chiquetta Terese Paronella – who was the acting manager of the centre at the time of the incident – pleaded guilty in Townsville District Court to one count of endangering the life of a child.

The maximum penalty is seven years behind bars. 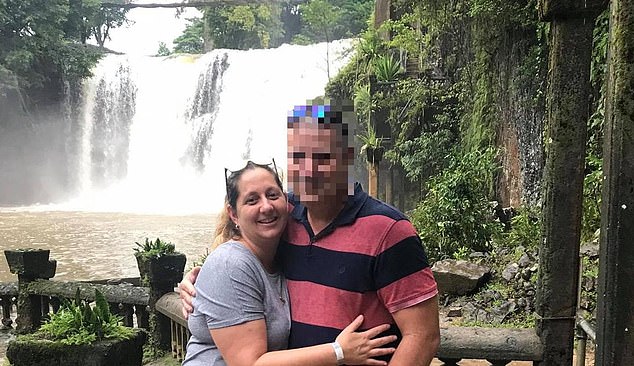 Paronella (pictured) has had a 20-year career in childcare, but had a ‘memory lapse’ on July 15

The court heard the 42-year-old, who has worked in childcare for about 20 years, had a ‘memory lapse’ on the morning of the incident, the ABC reported.

Her defence barrister, Rowan Pack, said the Department of Education conducted an investigation and found the childcare centre failed to train staff and enforce transportation protocols.

‘[Paronella] puts her hand up for the offending conduct that she’s been charged with, but it cannot be said that she is 100 per cent responsible for the incident,’ Mr Pack said.

Judge John Coker acknowledged the seriousness of the charge, but he also took the early plea into consideration – along with the woman’s remorse and concern for the young victim. 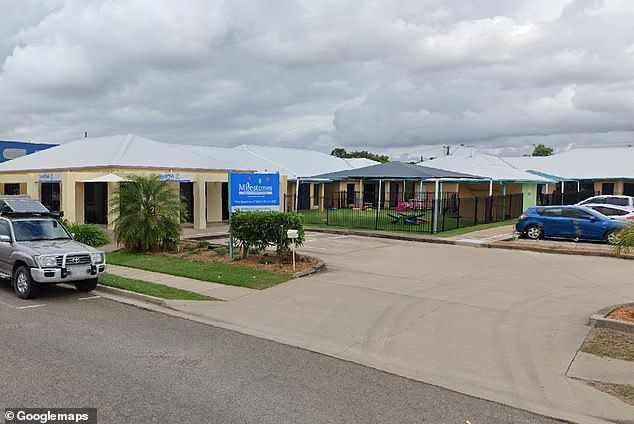 When prosecutor Tom Hancock said the little girl would routinely says to her mother ‘don’t forget me’ and ‘remember I’m here’ when travelling in buses, Paronella broke down in tears.

‘[The mother] noticed that when they catch public buses to go places, [the child] will make clicking noise … to ensure that her mother wouldn’t forget where she was when leaving the bus,’ Mr Hancock said.

The judge said Paronella was a responsible member of the community prior to the incident, and subsequently lost her career when her working with children permit was revoked.

She was fined $1000 with no conviction recorded.