Gazing lovingly into his wife’s eyes, a husband clutches her hand as they lay side-by-side in two hospital beds for a final farewell.

It would be the last time John and Marjorie Wilson would be together for the ultimate ‘beautiful moment’ in their 69 years of marriage.

Yesterday a photograph shot of their tearful goodbye was revealed by their son Kurt as he paid tribute to their everlasting love.

He said he would never forget the moment  his dad, 92, was able to see Marjorie, 88, before he passed away from cancer just days later. 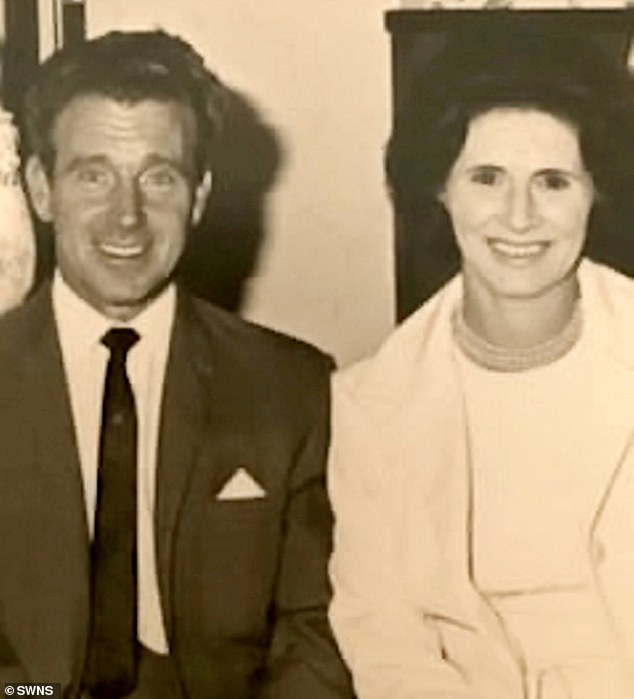 Mr Wilson had been told at the end of May cancer he had been diagnosed with was terminal at the same time his wife was being cared for at Queens Hospital in Burton-upon-Trent, Staffs.

Nurse Emma Barker quickly arranged for the couple’s beds to be pulled together knowing it could be the last chance they had to see each other again.

And the compassionate ward sister was able to capture the emotional scenes on camera as the dedicated pair held hands for around 10 minutes.

Sadly, it turned out to be their last photo together and John passed away at home in Ashbourne, Derbyshire, on June 15, while Marjorie was discharged to her nursing home.

The couple’s son Kurt, 62, said he would cherish the “beautiful” photograph of his parents forever and that he “couldn’t thank the hospital enough.”

The international lorry driver, who quit his job to care for both of his parents, told how Marjorie had beaten coronavirus and pneumonia in hospital, before his father’s death.

Kurt said: “They were married for 69 years and were very much in love.

“My mum has dementia and had been in a care home for some time, and I cared for my dad at home. 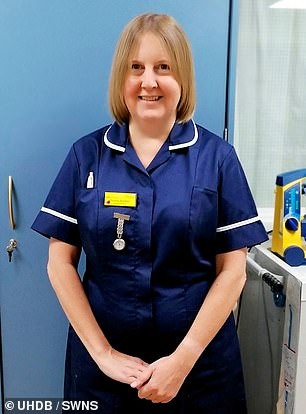 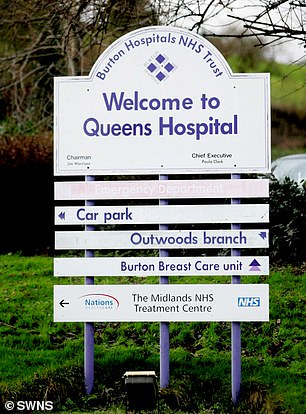 “He went into hospital in February where they discovered he had pancreatic cancer. He was told it was terminal on his birthday on March 28

“Around the same time, my mum was rushed into hospital with pneumonia.

“They would usually take her to Derby Hospital but because my dad was at Burton, I asked if she could do there and they agreed.

“I haven’t been able to see her since Mother’s Day because of lockdown and while she was in hospital she contracted coronavirus.

“The nurse acted admirably, they knew it could be the last time they saw each other and I was unable to visit. It was just marvelous what they did.

“I was able to speak to my dad as he came home for his final days. He was a very private man but he told me how much it meant to him to see her one last time.

“I know he was really glad to see her and share that beautiful moment. 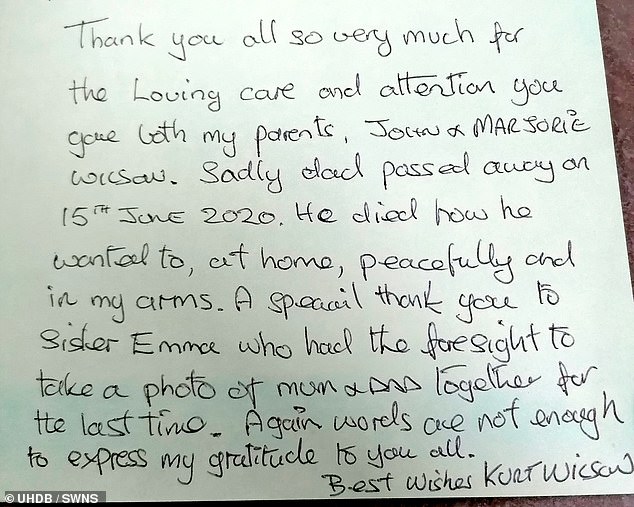 “After beating the virus and pneumonia at 88, my mum is now back at a care home in Rosliston.

“But because of the dementia, I haven’t told her dad has died. I’m waiting until I can see her face-to-face to tell her and the funeral will be shortly after that.

“Its been a hard time but I was so grateful to the hospital for having the foresight to take that photo for our family.

“I can’t thank them enough.”

Glasgow-born John and Marjorie, from the Black Country, met and lived in Dudley where they married in 1951 before moving to Sutton Coldfield, West Mids.

John, a builder and carpenter, and Marjorie, a catering manager, later had two children and moved to Ashbourne, Derbys.

Kurt wrote a letter to the hospital thanking them for capturing the priceless moment and ensuring his dad was able to “die how he wanted to, peacefully and in my arms.”

He added: “Thank you all so very much for the loving care and attention you gave both my parents

“I’d like to say a special thank you to sister Emma, who had the foresight to take a photo of mum and dad together for the last time.

“Again, words are not enough to express my gratitude to you all.”

Nurse Emma said the decision to ensure the family had the lasting memory was one she made spontaneously.

She added: “I can’t even imagine what it’s like to be married to someone for more than 60 years and know that you’re never going to see them again.

“The picture had everyone crying when they saw it – it was very emotional and powerful.

“To hear how happy the family were after receiving this picture has really impacted us all and the letter that they sent was so lovely.

“The whole reason you become a nurse is to care for people and to have moments like this.

“To now know that Mr Wilson’s son will have; not only this photo, but also the knowledge that his father saw his mother for a final time, will remain a significant memory for me.

“I like to treat all patients as if they were my family and I know that I would be extremely humbled knowing someone had done that for a relative of mine.”