Tottenham reveal the two unknown players who tested positive for coronavirus after the international break were both FALSE positives, leaving them available for the trip to Newcastle

The two Tottenham players who tested positive for COVID-19 after the international break were both false positives and will be available for the game against Newcastle, the club reported on Sunday.

Spurs revealed on Friday that the unnamed duo had returned positive tests after returning from international duty and training with their teammates on Thursday.

However, concerns over the two players were swiftly quelled after it emerged both players had returned a false negative test. 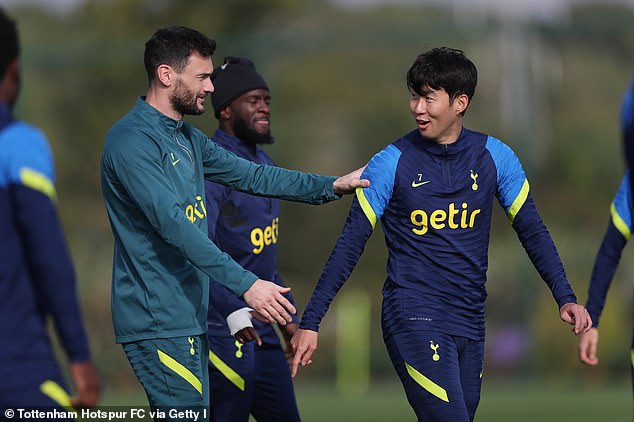 ‘Following a number of reports regarding the health of our players, the Club would like provide clarity to events of the past 48 hours,’ Spurs said in a statement on Sunday afternoon.

‘After further analysis following Premier League protocol, two players – whose names will not be disclosed due to medical confidentiality – returned false positive tests for COVID-19 on Friday after returning from international duty.’

While the duo would have had to self-isolate for 10 days as per the Premier League COVID protocols, Spurs said on Friday no other players would have to quarantine having come into close contact. 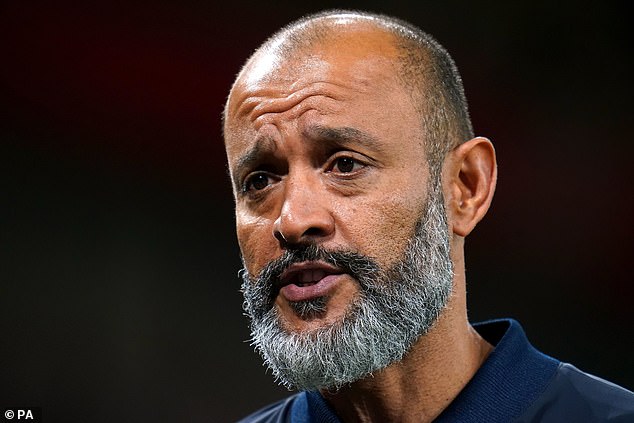 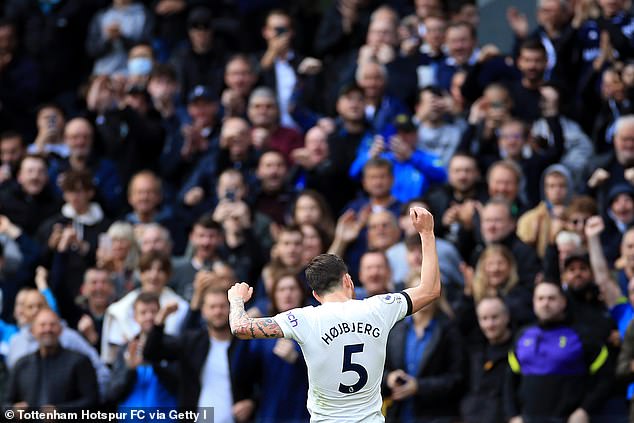 The news will be very welcome by Spurs boss Nuno Espirito Santo, who admitted on Friday he had been left with ‘huge issues’ following the latest international break.

The Portuguese was dealt a major blow following September’s international break, when some of his players picked up injuries and three South American players – Giovani Lo Celso, Cristian Romero and Davinson Sanchez – were forced to head to Croatia for 10 days to avoid hard quarantine in England.

Spurs travel to Newcastle on Sunday afternoon, before travelling to Holland to face Vitesse Arnhem in the Europa Conference League on Thursday and then take on West Ham at the London Stadium next Sunday.

Tottenham head to St. James’ Park 10th in the table, three points adrift of fourth-placed Brighton after beating Aston Villa 2-1 in the last game before the international break.