Tottenham lose more revenue than ANY other Premier League team during home games – with unsold tickets costing the club over £165,000-per-MATCH – with Chelsea not far behind and Man City in the top five too

Tottenham Hotspur are losing more than £165,000 in revenue per home game – the highest in the Premier League – because of unsold match tickets, research has found.

A study examining average attendances this season shows that Tottenham have 5,000 more empty seats than any other top-flight club.

Chelsea are also losing substantial income. According to the research, they are averaging around 3,000 empty seats, which adds up to just under £155,000 per game at Stamford Bridge. 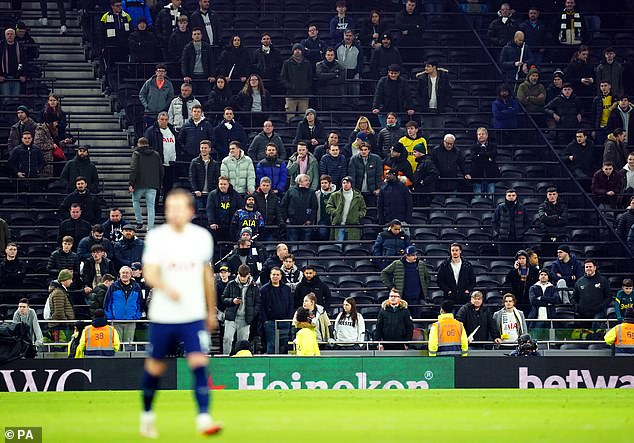 Spurs are losing more than £165,000 in revenue per home game due to unsold tickets 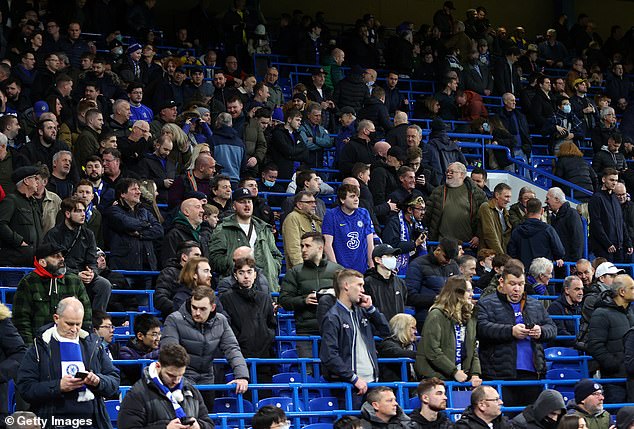 Chelsea are second on this list – losing just under £155,000 per game at Stamford Bridge

An average of 8,284 empty seats per matchday are costing Spurs – struggling to deliver under manager Antonio Conte – approximately £165,680 per home game. This is according to research from bookmaker OLBG.com, which makes its calculations based on the cheapest available ticket.

Tottenham’s stadium – which cost £1billion – is regarded as the finest in the Premier League with multiple unique selling points.

Opened in April 2019, the seats are less than five metres from the pitch to the single-tier south stand, closer than any other Premier League ground. No front row seat is any more than eight metres away from the touchline across the stadium too.

In addition, there are 17,500 seats in the south stand – the largest single-tier stand in the UK.

Southampton and Burnley were the third and fourth-placed clubs for unsold ticket revenue. Champions Manchester City were fifth.

The failure to sell out is in part a result of a reluctance by some to attend games during the Covid-19 pandemic.

Leicester City have lost the least revenue, with very few unsold seats in the Premier League – the Foxes leaving just 251 free on a typical matchday.

The King Power Stadium has a capacity of 32,312, which is far from being the smallest in the division. This means that Leicester lose out on £6,526 when playing at home. 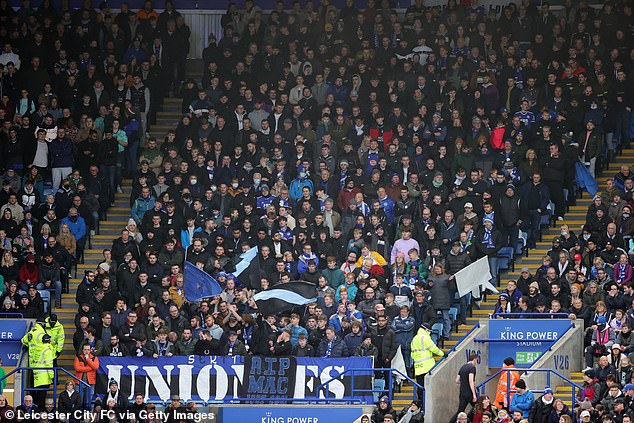 Leicester City have lost the least revenue – a figure totalling £6,526 when playing at home