Giovani Lo Celso could be set to depart Tottenham Hotspur after being left out of their 2-0 defeat to Chelsea as boss Antonio Conte prepares for a busy end to the January transfer window.

The 25-year-old declared on Instagram that he was in ‘100 per-cent good physical condition’ and it is understood the club have been exploring a swap deal for the Argentina midfielder, according to The Athletic.

Lo Celso, Tanguy Ndombele and Dele Alli all missed out on the matchday squad to increase speculation surrounding their futures with Spurs, especially with 20-year-old midfielder Harvey White being named on the bench. 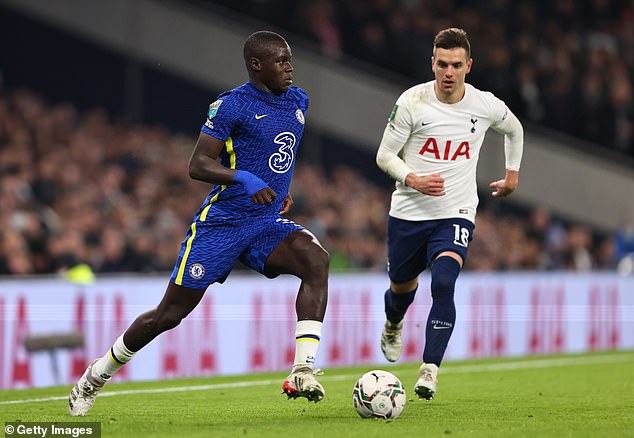 Lo Celso posted on Instagram: ‘Regarding the questions I received I would like to clear out that I am 100 per cent in good physical condition.

‘I have no problem and I feel very well.’

Lo Celso, who is contracted until June 2025, has made just nine Premier League appearances for Spurs this season.

The midfielder has struggled to make a sustained impact since his move from Real Betis, initially on a temporary basis in 2019 before they paid £27.3million on top of an initial loan fee of £15m. 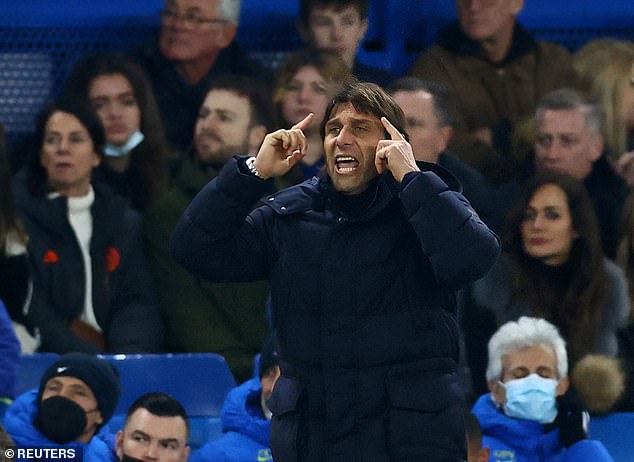 After the 2-0 defeat at Stamford Bridge, manager Antonio Conte was asked about Lo Celso’s future.

He said: ‘I selected the players for this game and this question is one for the club to answer.’

Tottenham have been heavily linked with Wolves winger Adama Traore, and they’ll be hoping they can get that deal done, along with a few other incomings to help Conte in his bid to finish in the top four this season.

The potential arrival of Traore could also see Bryan Gil head out on loan with the 20-year-old being linked with a move to Valencia as he seeks regular first-team football.