Antonio Conte says he’s taking the Europa Conference League seriously and won’t be making the same mistake​ as his predecessor by leaving his big names at home.

Tottenham have yet to win away in Europe this season. They drew 2-2 at Rennes, with Nuno Espirito Santo making eight changes to his team. Then they lost 1-0 at Vitesse, with Nuno making 11 changes and not using Harry Kane or Son Heung-min.

Their next away challenge is against Mura, who have become the group’s whipping boys after losing all four of their games. Cristian Romero will not travel after suffering a ‘serious’ injury but otherwise, Tottenham will take a strong group with them. 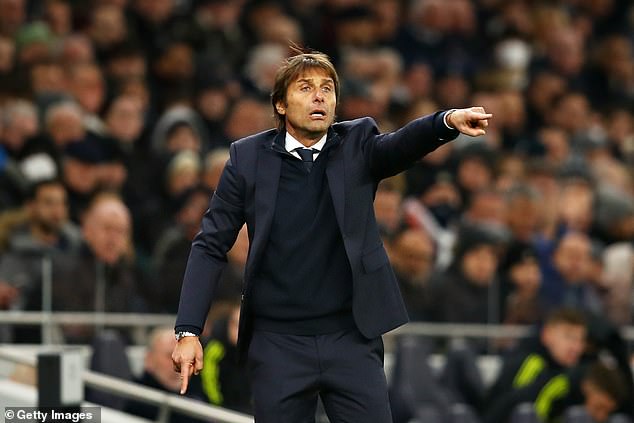 ‘All the players available will come with us and they must be ready to play against Mura,’ Conte said. ‘For us this competition is important.

‘We want to take it seriously, this fixture. We want to go to the next step. For sure I will make adaptation because, personally, I need to know much better the players because there are players who I need to see during a game, a competition.’

Kane will travel with the team, after meeting with Italy great Alessandro Del Piero. A friend of Conte’s, he visited the Tottenham training ground this week while in London. 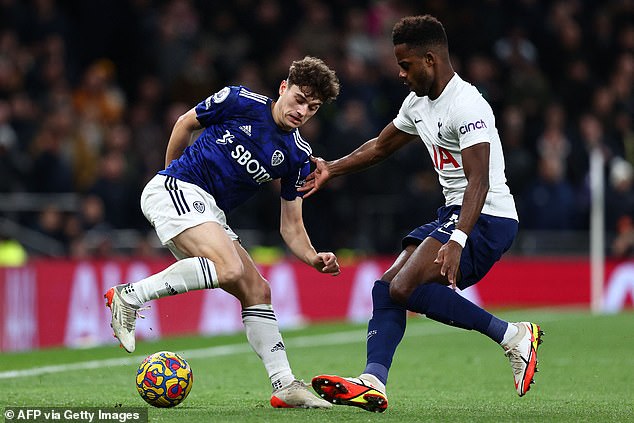 ‘We are talking about two world class strikers. It was good for Harry to see Alessandro.’

Ryan Sessegnon is set to start, and Conte said: ‘He’s ready. I can’t wait to see his performance because he is a good player, talented player, young with space for improvement.

‘Now it’s important to give him regularity and try to avoid injury and be available for every game.’