By Caroline Graham for The Mail on Sunday

She is considered one of Silicon Valley’s top PR gurus and is the latest member of the team hired by Meghan Markle and Prince Harry to boost their global image.

But Christine Weil Schirmer, the couple’s new head of communications, shares a deeper bond with the Duchess – they both graduated from the same US university.

Ms Schirmer, a married mother-of-one who has been lauded for her work with tech companies such as Apple and Pinterest, attended Northwestern University between 1996 and 2000, graduating with a journalism degree.

The 42-year-old was raised in Long Island, New York, to parents Ken and Christine, both librarians, before moving to the San Francisco Bay area as her career took off.

The Duchess has spoken about her time at Northwestern in Illinois, from 1999 to 2003, where she majored in theatre and international studies.

She was a member of the Kappa Kappa Gamma sorority – a social society for women.

A source told The Mail on Sunday: ‘That sorority was mainly made up of the pretty girls from high school.

‘Meghan was heavily involved in the social aspects of the group. It’s quite possible that she and Christine crossed paths at Northwestern, at the very least the university gives them a shared bond.’ 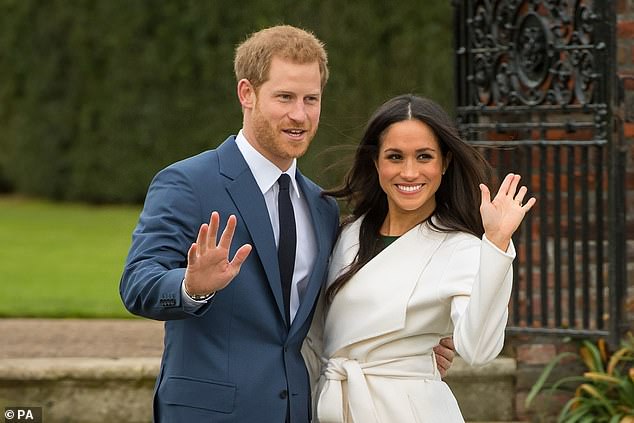 Ms Schirmer will lead the Sussexes’ global PR team and help to launch their Archewell foundation. Pictured: Prince Harry and Meghan announce their engagement in 2017

The former Suits actress lived in the Kappa Kappa Gamma house on campus. Liz Kores Graham, who lived there with her, recalled: ‘That house was so beautiful. I guess none of us except Meg will live in a house that beautiful again.’

Ms Schirmer will lead the Sussexes’ global PR team and help to launch their Archewell foundation. 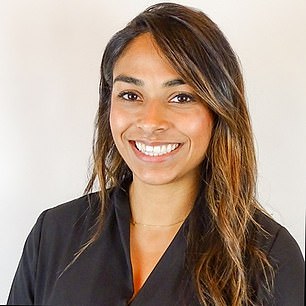 A publicist who knows her said: ‘Christine is the real deal. She’s widely respected in the industry as one of the best and smartest there is.

‘And through her work with Pinterest and other tech companies she is the perfect person to launch a global brand.’

Ms Holness and Ms Schirmer join a global team of PR representatives that includes the Sunshine Sachs agency in the US and James Holt in the UK.