More Oxford colleges and departments are forcing students and staff to have ‘unconscious bias training’ to root out hidden racist behaviour – even though there’s no evidence that it works.

The Government insists that the training ‘does not achieve its intended aims’, could make discrimination issues worse, and should be axed by the public sector.

Yet the courses remain popular, including at Somerville, Margaret Thatcher’s former Oxford college, where students were ordered to pass a test in which they had to concede that a black lecturer would be more unpopular than white colleagues.

Following an outcry, Somerville’s principal, Lady Royall, said students would no longer be compelled to take the course, but other colleges are still insisting undergraduates and dons complete the often ‘poor quality and ineffective’ training.

Yesterday, a prominent Oxford historian accused universities of ‘dismal failure’ over free speech, saying they were guilty of ‘cynically’ backing diversity campaigns at the expense of real debate.

Professor Selina Todd, who has been hounded for criticising transgender activists who stifle debate, told Radio 4 that Oxford’s commitment to freedom of speech ‘completely conflicted’ with its diversity policy.

She said: ‘Things have got a lot worse for academics and students. Many get in touch with me anonymously to say how frightened they are to speak out.’

The Cabinet Office says of unconscious bias training: ‘A strong body of evidence has emerged that shows that such training has no sustained impact on behaviour and may even be counter-productive.

‘Instructions to suppress stereotypes may not only activate and reinforce unhelpful stereotypes, they may provoke negative reactions and actually make people exacerbate their biases.’ 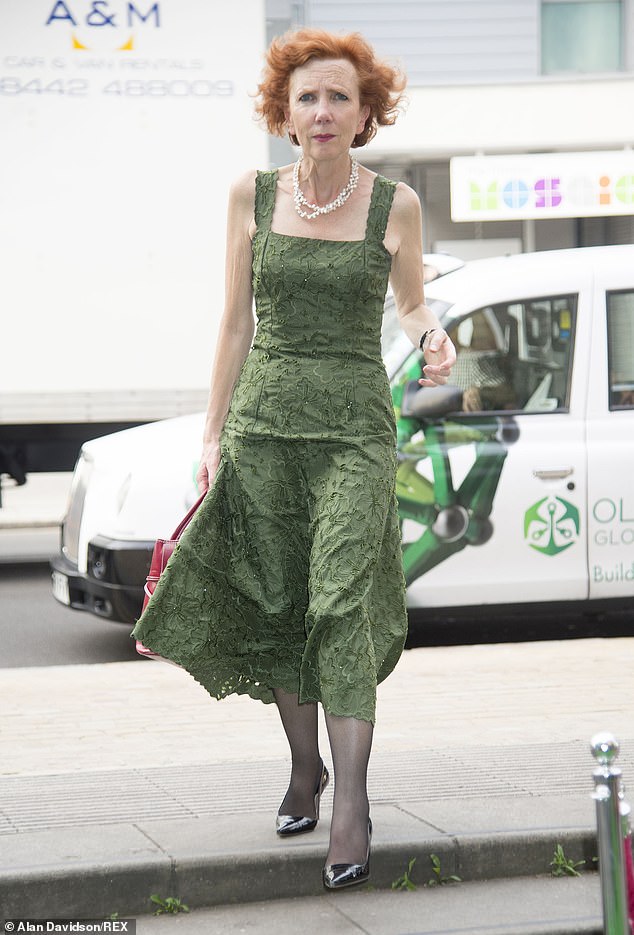 Following an outcry, Somerville’s principal, Lady Royall (pictured), said students would no longer be compelled to take the course

However, Christ Church, Oxford’s grandest college, said ‘key priorities’ this year include ‘compulsory enhanced training on topics such as cultural competency, unconscious bias, and race equality to all students… as well as for non-academic and academic staff’.

The University of Cambridge also offers unconscious bias training, but it is only compulsory for those involved in staff recruitment, a spokesman said.

Robert Halfon, Tory chairman of the Commons education committee, said ‘there is no evidence’ that the training programmes work, adding: ‘Universities should be using the money they spend on these courses in helping to get in students from the toughest backgrounds.’

The news came as Education Secretary Gavin Williamson revealed details of proposals to protect free speech on campuses in response to issues such as the stigmatisation of those with ‘non-woke’ views.

He wants a ‘free speech champion’ to investigate infringements, such as the dismissal of academics or no-platforming speakers – denying those with non-woke views the chance to debate them.

A University of Oxford spokesman said: ‘Unconscious bias training is one of a range of resources available to staff.

‘There is ongoing public debate about unconscious bias training and Oxford staff are free to challenge and question it under our Freedom of Speech policies.’

A Christ Church spokesman said it was one of ‘a number of initiatives at Christ Church as part of our broader commitment to equality, diversity and inclusion’, adding: ‘Unconscious bias training has been compulsory at Christ Church for several years. This year we reviewed and refreshed what is provided.’

Balliol College did not respond to a request for comment.