A Queensland footy club is under investigation after a Mad Monday ‘blackface’ team photo was posted online appearing to feature players dressed up as Michael Jordan and Usain Bolt.

The image, which showed representatives from the Highfields Eagles Rugby League Club in Toowoomba, appeared on the club’s Facebook page.

‘The club is aware of the image and the allegations and is in communication with Toowoomba Rugby League to discuss the appropriate course of action,’ a Highfields Eagles spokesman said.

‘The TRL has a zero-tolerance policy when it comes to inappropriate behaviour of any nature,’ he said.

‘We are aware of this alleged incident and have started an investigation.

‘We are currently in the process of collecting all the necessary information needed so that we can best determine the appropriate course of action.’

Ms Adams, who has led a campaign to stamp out racist behaviour in the community this year, was appalled by the incident.

‘With all that has been going on lately, when you look and think about the current environment, how does this even happen? 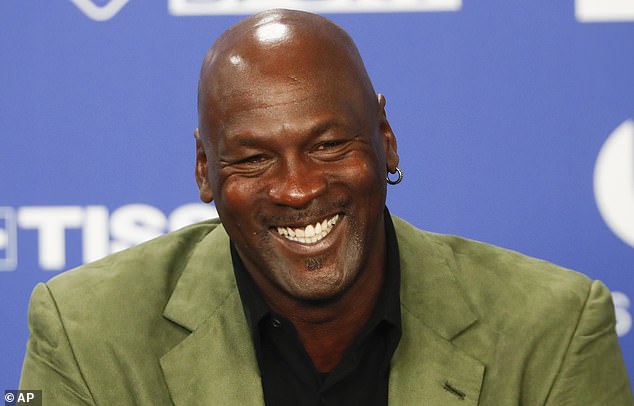 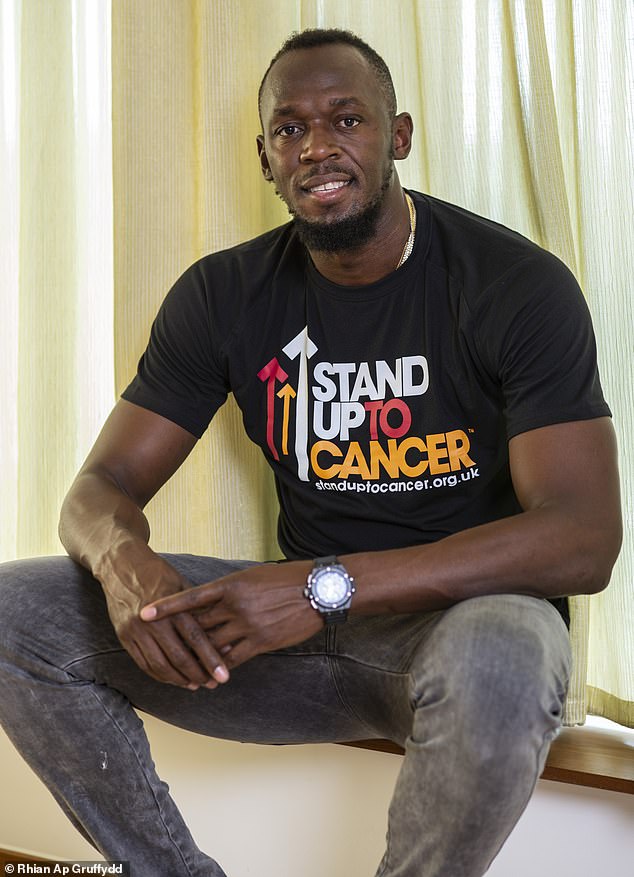 Jamaican track star Usain Bolt is considered by many to be the greatest sprinter of all time, winning eight Olympic gold medals

‘Even if that is your favourite athlete or player, why would a non-Indigenous person dress up like that?

It also isn’t the first racist incident to be investigated by the Toowoomba Rugby League this year.

A Pittsworth man has appealed his 10-year ban from the sport after he was caught on video racially taunting a player.

Last month the man pleaded guilty to conduct which is likely to bring the game into disrepute and breaching material terms of the NRL Code of Conduct.

An appeal against the punishment was heard by the QRL Central Region Appeals Tribunal on September 15.

The body has opted to adjourn its decision ‘to consider all evidence presented’.