M.W. writes: I am being repeatedly harassed by delivery firm FedEx, its debt collectors Control-account, and its lawyers Ward Hadaway, to pay money I do not owe.

The latest contact is a letter from the lawyers requesting £179, but with no contact name, no signature and no address to which to respond.

I have been bombarded with invoices and threats, but the £179 was paid months ago.

Pressure: delivery firm FedEx bombarded Mr W with threats for money he does not owe

Tony Hetherington replies: With no hesitation, you gave me proof that FedEx had been paid £179 as long ago as last February. Yet the demands and threats continued, with Control-account telling you: ‘Act now – this won’t go away.’

And Ward Hadaway weighed in with a threat of court action, saying: ‘Our client would be entitled to charge interest at the rate of 8 per cent from the date the invoice fell due. You would also be liable for costs and fees.’

You told both the lawyers and the debt collectors that the bill from FedEx – which you did not dispute – really had been paid. But you told me: ‘Nothing makes a difference. The invoices and threats of legal action just keep coming.’

It seems neither of them asked FedEx to check what you were saying. It was easier to browbeat you for six months in the hope you would pay up again.

Two days after I contacted Control-account, it told me: ‘As a result of a further investigation undertaken by our client FedEx, Mr W’s payment has been found and reconciled to his account. We sincerely apologise to Mr W for any inconvenience or distress caused. FedEx has now withdrawn its instructions and the account has been closed.’ The debt collectors also sent you a letter of apology.

The solicitors Ward Hadaway were just as quick to respond, but on behalf of FedEx rather than themselves.

They told me that FedEx now admitted you had paid the £179 in February, and added that FedEx would contact you to apologise and to remove your personal information from its database.

And sure enough, FedEx confirmed this to me. It explained: ‘Outstanding customer service is a top priority for FedEx, and we recognise we have fallen short on this occasion.’

Well, not just this occasion. That statement from FedEx was on July 22, more than three weeks ago. I held back from publishing this earlier because I wanted to see whether FedEx would offer anything to compensate you for six months of mental torture and threats that came close to demanding money with menaces. And FedEx has failed on all fronts. No apology to you. No offer. In fact, no contact at all.

What can you say about a courier company that can’t deliver a simple apology to someone it falsely accuses of being a bad debtor?

A few days ago, FedEx told me: ‘The FedEx customer team is now arranging contact with Mr W to apologise directly’ – which is pretty much what they said last month. FedEx has taken a bad situation and made it worse.

Costly calls can’t be mine…

The first call was for 46 minutes, at a time of day when I know I was collecting my grandson from school. The other two brief calls were on a day when I was in hospital.

I am 78 years old and profoundly deaf, so I only use my phone line for texts and emails. 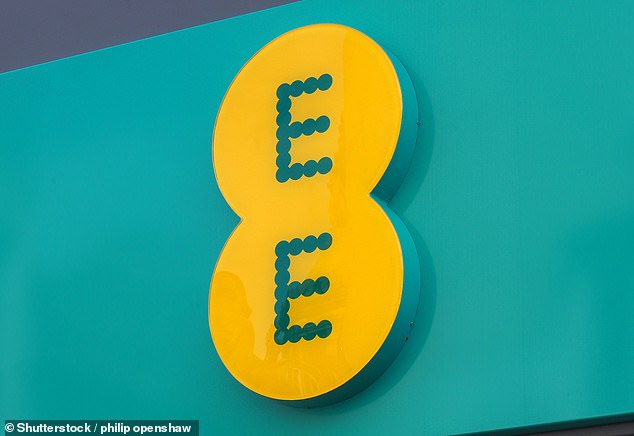 Out of character: The two brief calls were to a number used by a travel firm for timetable enquiries

Tony Hetherington replies: I called both the numbers shown on your bill from EE. The two brief calls were to a number used by a travel firm for timetable enquiries.

The very long call played an unclear recorded message about phone services, and congratulated me on being eligible for an upgrade. It is hard to understand why anyone – let alone someone who is deaf – would listen to a recorded message for 46 minutes, so I asked EE to comment.

The company quickly replied: ‘We are very sorry Ms M’s experience was not up to the high standards we strive to provide for customers. We have refunded Ms M for the call charges and provided a dedicated point of contact if she has any other queries.’

A.M. writes: I once held funds in the Derbyshire Building Society (Isle of Man), which was taken over by Kaupthing Singer & Friedlander.

I think I am due a payment from the Manx Depositors’ Protection Scheme, following the collapse of KSF.

I did enquire and received encouraging replies, but now the scheme does not reply to emails and its phone number goes straight to a recorded message. 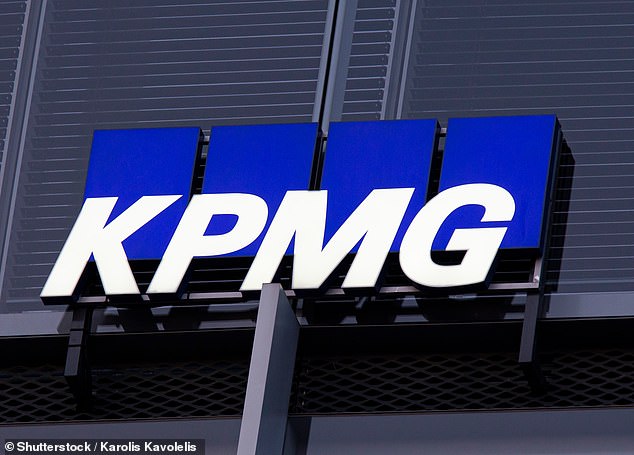 Unfortunate: Payments from the Isle of Man scheme are in the hands of accountancy giant KPMG

Tony Hetherington replies: You are certainly due to receive compensation, but unfortunately payments from the Isle of Man scheme are in the hands of accountancy giant KPMG. I could say that KPMG has a mixed reputation, but that would be optimistic. Its reputation is not mixed, it’s terrible.

Last year, British accountancy firms faced fines totalling £46million. Just over half were fines imposed on KPMG, and a few weeks ago it notched up a further £14million penalty after misleading investigators who looked into its audit of the accounts of the collapsed construction company Carillion. KPMG created forged documents, and four of its top staff have been banned from the profession.

On April 13, writing on behalf of the compensation scheme, KPMG confirmed you are due a payment and asked you to inform it if you had received nothing by June 5.

You did receive nothing, and on June 7, KPMG told you that ‘you should receive a cheque within the next few weeks’. Again, nothing arrived.

I supplied KPMG with your signed authority, allowing it to speak to me, but it claimed that ‘we are unable to verify the signature’. All KPMG will say is that ‘any outstanding payment will be issued as quickly as possible’.

I wonder why the Manx authorities employ them?