I wanted to take advantage of favourable exchange rates and then invest the sterling proceeds in a five-year fixed rate bond paying around 5 per cent.

HSBC made the transfer but omitted a necessary reference and the funds are still missing.

Refund: Banking giant HSBC made up for loss and admitted responsibility

Tony Hetherington replies: Even before I stepped in, HSBC was frank with you and admitted responsibility. You gave me a copy of the bank’s debit advice showing the transfer, and the space for a reference is simply blank. This meant that Barclays did not know what to do with the money when it arrived.

Two days after I contacted HSBC, it traced the missing euros and Barclays reversed the transfer. But by then the exchange rate had shifted against you and you had also lost the chance to invest in the bond you had chosen. All in all, your savings were on the missing list for 54 days due to HSBC’s error. During this time, the exchange rate swung between about €1.12 and €1.17 to the pound, which made a huge difference to the sterling value.

HSBC told me: ‘Due to human error, the required reference was not included in the transaction that left Mr H’s HSBC UK account, which meant that it was not received as it should have been by Barclays.’ HSBC assured me that it would ‘absolutely make sure’ you were not out of pocket because of exchange rate movements, and would also compensate you and make up for potential lost interest.

The bank has been as good as its word. HSBC has paid £8,786 into your account. This includes more than £6,000 to make up for exchange rate losses, more than £1,600 for lost interest, and a further £1,000 as a goodwill payment by way of apologising for its original mistake.

You have confirmed that the payment has arrived – as well as the original missing euros, of course.

Mrs V.H. writes: I instructed Tax Reclaim PPI Limited to reclaim tax paid when I received a Payment Protection Insurance refund. This was fine, and as expected it took a cut.

Since then, I have received a letter from Revenue & Customs, saying I am due a further rebate, but it will be paid to the agent again.

I phoned the tax office and was told I had appointed the company to receive all tax rebates due, whatever the reason, and if I wanted to withdraw this, I had to get the company itself to tell the taxman. 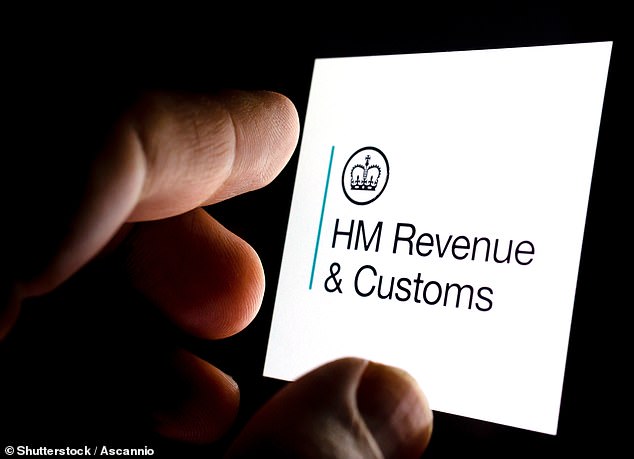 Tony Hetherington replies: When I took a closer look at the emails and letters you have received, I found the tax office actually told you that your latest refund of £197 would go to Tax Reclaim Now Limited – a firm you have never heard of. Revenue & Customs has refused to discuss this, so I suspect the letter and naming of this agent are simply wrong.

You really were due a further PPI refund though, and it was sent to the right agent, Tax Reclaim PPI, and the amount due has been passed on to you. For the past six months, Revenue & Customs has been reviewing arrangements that have allowed agents to veto taxpayers’ wishes to take over managing their own tax affairs. A few days ago, Revenue HQ announced it was changing the rules to hand control back to taxpayers.

Allclear? Cruise claim has been anything but

Ms G.M. writes: We booked a cruise to the North Cape and took out travel insurance with Allclear. This cost £1,400 because my husband had cancer surgery in 2021.

Unfortunately, he had a tiny TIA (transient ischaemic attack) two weeks before the cruise and was told not to travel.

We put in a claim and Allclear advertises that it meets claims in five working days, but when we phoned a fortnight later we were told there was a 31-day backlog. 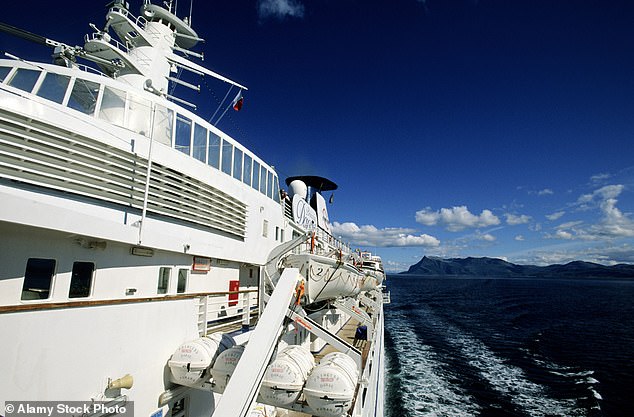 Pulled out: Norwegian cruise to the North Cape was hit by illness

Tony Hetherington replies: Allclear told me that its advertising claim is ‘based on non-assistance claims approved for payment during November 2021 to March 2022 on Allclear branded policies only. The five days working window commences when insurers have received all relevant information and documentation to confirm claims cover.’

I did not press this point any further because Allclear then told me it had actually met the claim already, paying out over £5,000. But it added that your husband had made a mistake with the bank account details, so the money had gone astray. This became hugely confusing. Allclear asked you for your account details, but then paid the money into your husband’s account after all.

After a lot of digging, the explanation seems to be that your husband started to make an online claim but abandoned this, and you and he then made a paper claim – but when Allclear met the paper claim, it took the bank details instead from the original online claim. As well as meeting the claim, Allclear has paid you £300 to make up for all this.