EXPRESS INFORMER > News & Politics > TONY BLAIR: We must use EVERY innovation to end travel roulette

One thing I have learnt from my time in office is that it is much easier to give advice than to do the job – so I have every sympathy for those in Government charged with making big decisions regarding how we combat this virus.

But failing to make the right decisions will do immense and long-lasting damage to our economy. Since March, I have consistently argued that we must conduct mass testing of the British population to help control the spread of coronavirus, while minimising the economic damage of restricting movement. And it is key that we extend those mass tests to British airports as an alternative to the current requirement that all travellers from many of the most popular travel destinations in the world undergo a long 14-day quarantine.

Combined with tests, this period of isolation should be reduced to a more manageable five days, with significant benefits both to individuals and the economy.

Former prime minister Tony Blair, pictured last year, has urged the current PM Boris Johnson to concentrate on testing and tracing people infected with Covid-19 to mitigate against the impact of the disease on the UK’s economy since March

We now have a much better handle on how to treat coronavirus and who is most at risk from it. Under the age of 60, for instance, you are more likely to die of a heart attack or stroke than Covid-19. The elderly and those with underlying conditions suffer the worst and need shielding the most.

Drugs such as dexamethasone have reduced the death rate for the most chronically sick. Yet we will have to live with Covid for some time. Until vaccines are available to market for mass distribution – which will take time, not all will work on all people and we don’t know for how long any immunity they provide might last – we have no choice but to manage the virus.

And that’s why, even as we continue to have thousands of new cases each week in Britain, we have opened back much of our economy. That’s why we encourage people to go to work, and back to school, to take public transport and to ‘eat out to help out’ the struggling hospitality sector. And yes, to travel.

Every decision taken about the easing is a mix of science and judgment, but when it comes to international travel, we need a much better mixture of the two. The insistence on the current quarantine measures is doing huge damage to the British economy – quite unnecessarily so.

The often opaque communication from the Government, which has caused chaos and confusion for holidaymakers, has come at a steep cost to employers in terms of lost productivity and to employees in lost wages.

In addition to the economic hit, quarantine also makes a dent on mental well-being. The policy is also doing untold harm to the airline industry itself. 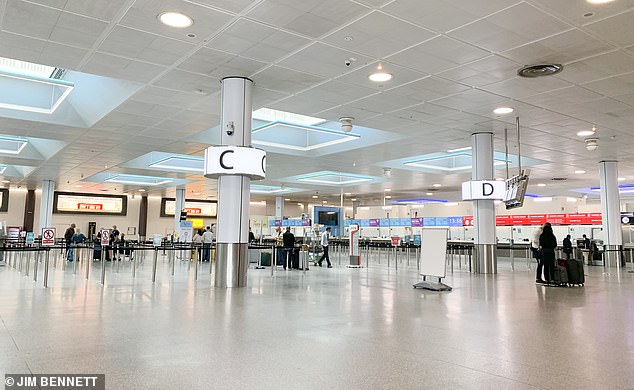 Mr Blair has warned the lack of an effective Track and Test system is threatening the UK’s economy and especially the travel industry, pictured here Gatwick Airport’s North Terminal

What is the thinking behind 14 days? Because it is theoretically possible that someone contracts the virus before leaving abroad and doesn’t develop symptoms for 14 days. But even destinations exempt from this quarantine will still have the disease. It has not simply gone away.

So, we can go to Italy and return without quarantine; but if we go to France or Spain, we must quarantine for 14 days after returning. But if you go to Italy, you could still get it. Meanwhile, there are parts of France or Spain where the disease levels are very low and you are very unlikely to get it. All these rules around travel involve judgment, not exact science. The sensible thing, therefore, is to provide tests for people who re-enter Britain after travelling from non-exempt countries and free them from quarantine after five days if the test is negative.

If you are tested after five days on return from abroad, we know tests are accurate enough at this point to pick up the vast bulk of cases. Would it be 100 per cent? No, but no policy gives you that. Those with symptoms, of course, would continue to isolate and would be eligible for a follow-up test. 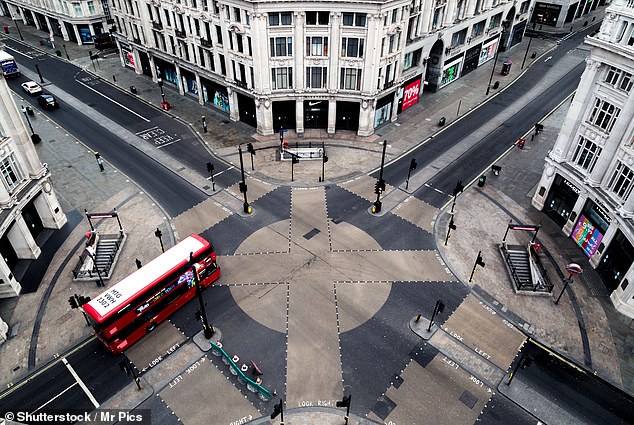 Other countries – Germany, Iceland, South Korea – now use extensive testing at airports to shorten quarantine. What’s more, you could provide testing for anyone coming in from abroad irrespective of where they are from, as the UAE does.

A five-day quarantine is manageable and can be factored into deciding when to go on holiday – rather than the current travel roulette. It is, therefore, much more likely to be adhered to. Whereas 14 days simply isn’t.

It is also vital we get the travel industry back on its feet, to preserve jobs and make money for UK PLC. Doing this will require ramping up testing capability but we should be doing this anyway.

We must utilise every innovation and capacity – mass testing would give people confidence to return to something like normality. Health Secretary Matt Hancock has announced that the Government will now do this and this is good news.

But dealing with the current travel nightmare is the first step that we must now take. It just requires a political judgment which is well overdue.