Tommy Fury admits he DID reject two offers to fight Jake Paul, claiming ‘they weren’t even worth addressing’… as he slams YouTuber’s ‘$1million final offer’ as ‘not worth getting out of bed for’

Tommy Fury has admitted that he turned down two offers from Jake Paul to face him inside the boxing ring – but insists the offers ‘weren’t even worth addressing’.

The pair have called each other out in recent months, with discussions over a fight taking place after Paul maintained his unbeaten streak as a boxer, beating former UFC champion Tyron Woodley over eight rounds last month.

Soon after, Paul began campaigning to have Fury as his next opponent and revealed on Tuesday that he has made offers to face the Brit – which have both been rejected. 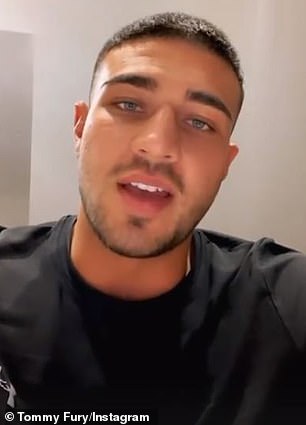 It saw YouTuber-turned-boxer Paul make ‘one final offer’ of $1million to face him, claiming it would be the ‘highest payday of his career’.

However, Fury took to Instagram to shoot down Paul’s claims that he was dodging a potential fight, revealing that what was being offered ‘wasn’t worth getting out of bed for’.

The 22-year-old said: ‘I just wanted to come on here and address a few things that Jake Paul has been saying that I have denied two offers to fight him.

‘That is true, as those offers weren’t even worth addressing, and now he has come out and said that he wants to give me a £1million to fight him and I just want to say this.

‘To everybody out there, £1million for a fight of this magnitude is not even worth getting out of bed for, this fight is going to gross millions and millions of pounds. 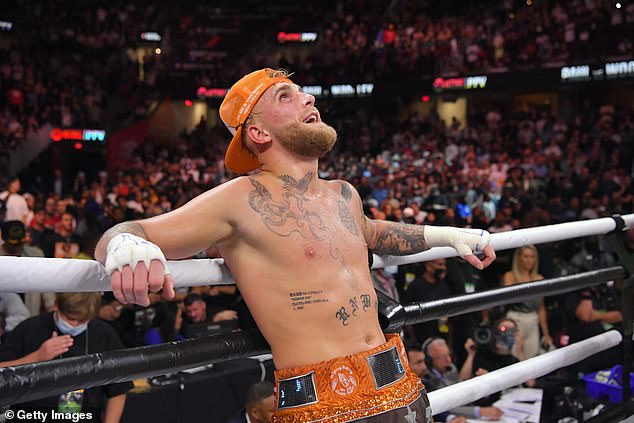 Paul revealed he made Fury two offers to fight him, with both being rejected by the Brit 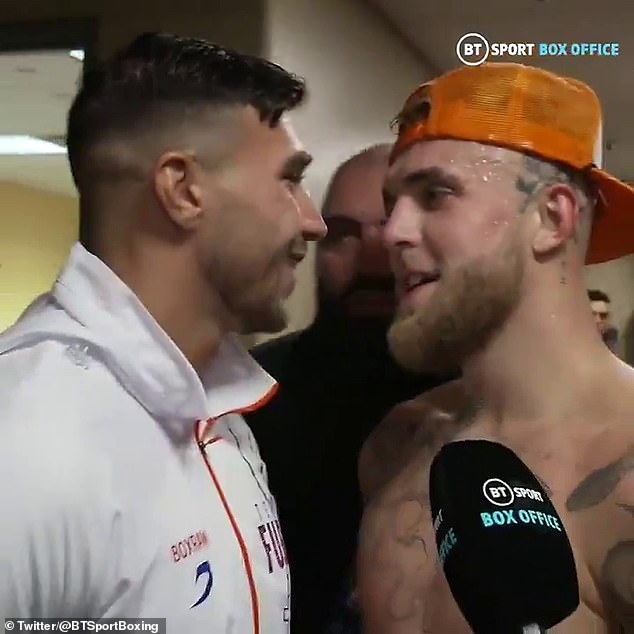 ‘I cannot walk down the street without anybody asking me when are you fighting Jake Paul, so until you want to make a serious offer and put it on the table, we can’t think about fighting pal.’

He continued: ‘This is a very smart tactic in what he is doing. It is used by a lot of fighters when they don’t want to fight somebody.

‘It makes it out to the public that he has made plenty of offers, reached out to have the fight and I have turned it down and I don’t want the fight.

‘But as I previously said, in boxing terms £1million is nothing especially for a fight of this size, tomorrow or tonight is soon enough to fight you get your figures up and we can talk.’

Paul and Fury were seen discussing a potential fight while backstage in Cleveland on August 28.

Paul had just beaten Woodley – who had never competed in boxing professionally until his meeting with the YouTuber. 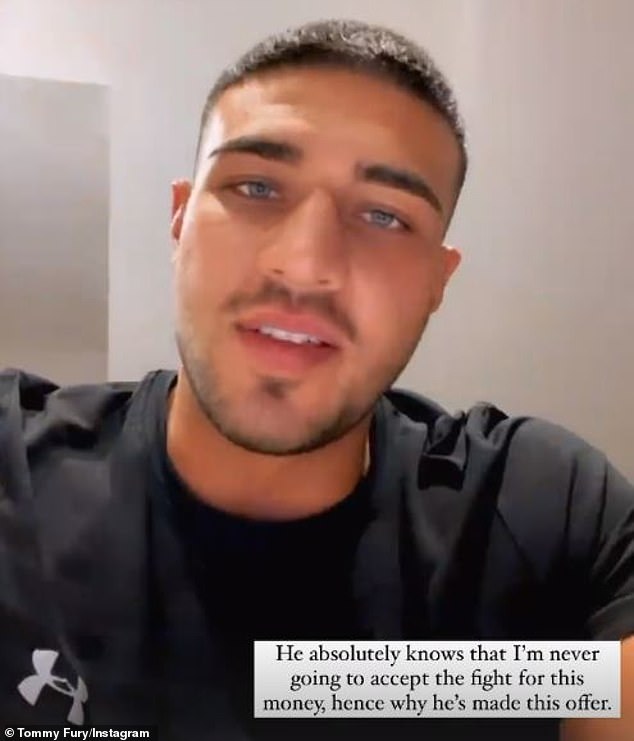 While Fury had overcome Anthony Taylor – who was a sparring partner for Paul during their camp leading up to the fight.

Paul approached Fury and said: ‘What’s going on son, what’s good son.’ To which Fury responded saying: ‘Listen, you need to stop running my friend and let’s get it on.’

Fury’s promoter Frank Warren has since confirmed that talks between both parties are underway, but admitted that negotiations are still in the early stages.

He told iFL TV: ‘We are talking at the moment, so hopefully something may happen, we’ll see. There’s a long way to go yet.’