Tom Parker was diagnosed with terminal cancer in October 2020, when his wife was 35 weeks pregnant with their second child.

And in a new interview, Kelsey Hardwick has admitted that she ‘felt guilt’ while giving birth to son Bodhi while her ’emotional’ late husband battled terminal cancer, because she ‘wasn’t there for him’ during her labour.

Tom passed away from state four glioblastoma brain cancer at the age of 33 on March 30, 2022 leaving behind his wife and their two young children: Aurelia, three, and Bodhi, 21 months.

Kelsey opened up to Giovanna Fletcher on the latest instalment of her Happy Mum, Happy Baby podcast that was released on Tuesday.

When asked about Bodhi’s birth, Kelsey confessed: ‘It was awful because Tom was so emotional, obviously Tom was emotional for different reasons this time. He was thinking ”How long will I have left with this baby?”. Oh God, that’s quite sad.’

‘It was really hard and I remember him going to the toilet and the nurse being like: ”Is he okay?” And I was like: ”He’s got he’s got a brain tumour, he’s just been diagnosed and he’s in treatment at the moment, that’s why.”

‘He was really thin as well and he had lost his hair and obviously this was just way too much for him.’ 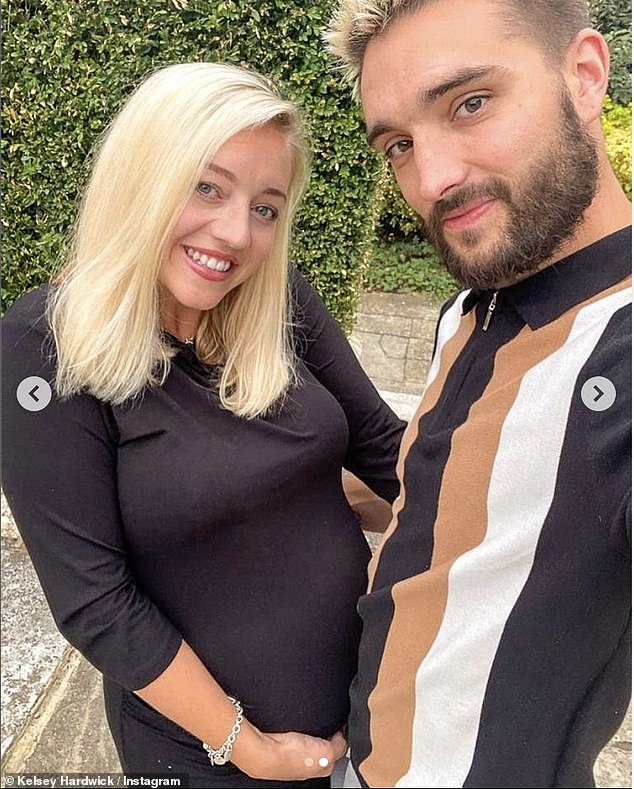 Emotional times: Tom Parker was diagnosed with terminal cancer in October 2020, when his wife was 35 weeks pregnant with their second child (pictured)

When Kelsey revealed that Tom was in treatment when she went into labour, and the day after she had given birth to Bodhi, the singer had to leave her and their newborn in hospital, to return to his treatment.

The mum-of-two continued: ‘I always have that guilt for Bodhi that he didn’t get the nice experience for all of it, not that he’s ever going to remember that…. I think one day he’ll be like ”I’m just happy that my dad witnessed my birth”.

‘I just felt sorry for Tom and you know what, because Tom was in this place where he absolutely just was not Tom anymore – like literally I can’t describe it. 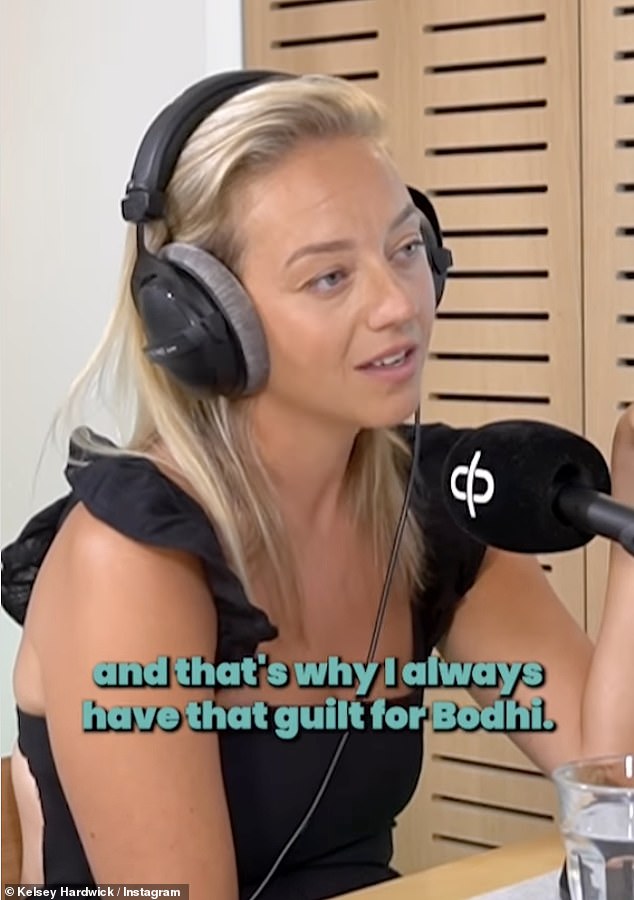 ‘The moment he got diagnosed, I lost Tom. I felt guilt when I was giving birth because I had to leave him for a half hour to actually give birth’.

‘And I just had this massive guilt and I’m like ”I’m giving birth to our baby, I shouldn’t feel like that but I did,” and I obviously never told Tom that because I wouldn’t want him to feel that way’. 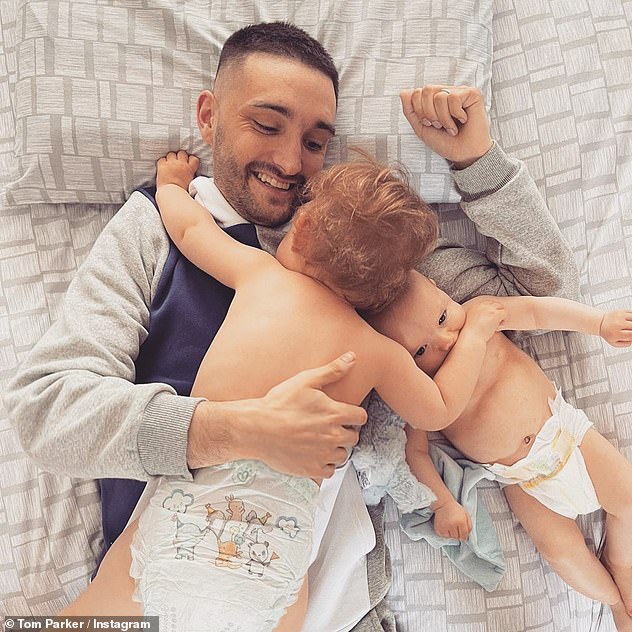 Keeping it from him: ‘I obviously never told Tom that because I wouldn’t want him to feel that way’ admitted Kelsey  (pictured in 2021)

After the podcast aired, Giovanna shared a clip to her Instagram where she revealed they recorded the episode last week.

She added: ‘We both wanted this conversation to be a celebration of her life with Tom and the family’s they created together, whilst also being honest about the heartache of the last two years.

‘It’s a deeply moving and emotional chat about love, loss, grief, life and all of its unpredictability’. 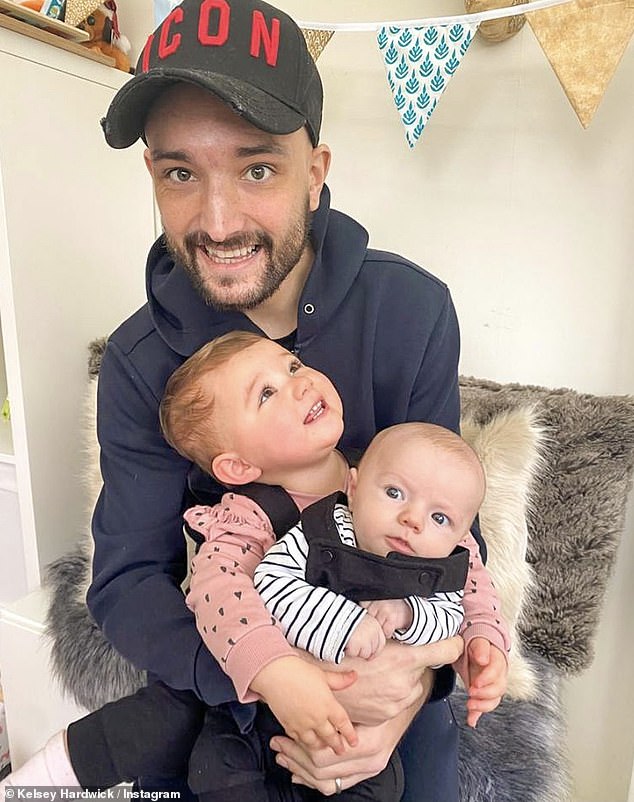 Heartbreaking: ‘Tom was in this place where he absolutely just was not Tom anymore. The moment he got diagnosed, I lost Tom’ said Kelsey (Pictured in January 2021)