Former Olympian Hashimoto said the Games could only be a success if organisers ‘completely protect’ athletes and people in Japan, and that she is hopeful people will ‘be glad’ the event went ahead.

Overseas spectators have already been barred from the Games, and this week a decision on domestic fans was delayed until June, with organisers citing a new wave of infections in Japan. 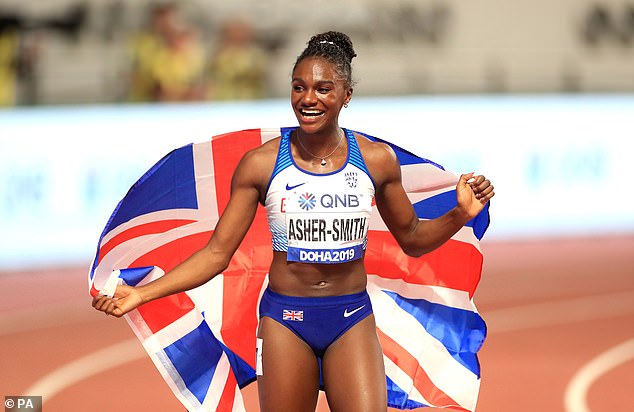 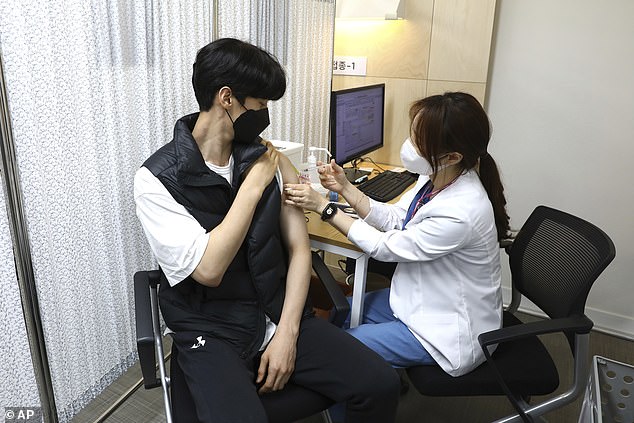 Athletes, such as South Korean Olympic taekwondo team player Lee Dae-hoon (left), will be protected as much as possible, according to Hashimoto

‘There might be a situation where we can’t allow any spectators to attend,’ Hashimoto conceded in an interview.

‘The only way that we can call the Games a success is if we completely protect the lives and health of athletes and the people of Japan.’

Most people in Japan back either a further delay of the Games or an outright cancellation, and a recent surge in virus cases has prompted a state of emergency in Tokyo and other parts of the country.

With the medical system already under pressure, Olympic organisers have been criticised for requesting volunteer medical staff for the Games.

‘If the event itself does change, I think it will be with regard to spectators,’ she said.

‘That is one area where we might be able to reduce the anxiety of people who are worried about the medical system.’ 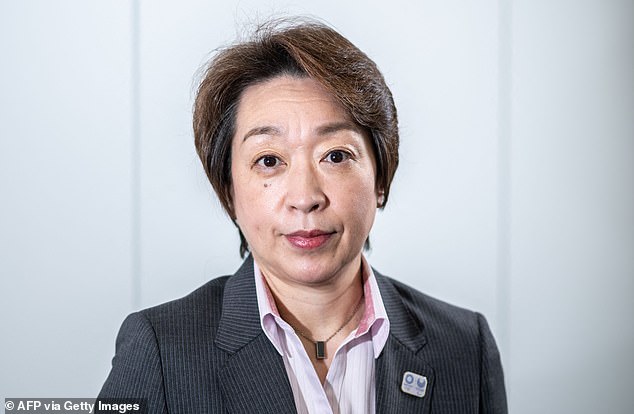 The Games have never been cancelled outside of wartime and organisers have made it clear that they see no possibility of either further delay or a cancellation.

In a bid to win public confidence, they have released rulebooks mandating daily testing for athletes and limiting their movement.

But there will be no quarantine required for athletes, and vaccines will not be mandatory.

Hashimoto said the rules would continue to be refined, and she felt ‘a big responsibility to show the Games can be held safely’.

‘I want to show that clearly as we work towards the Games,’ she said.

When the Games were postponed last year, officials said the delayed event would be held as proof that humanity had triumphed over the virus.

But with the pandemic still raging, Hashimoto said the emphasis would be on hope and unity. 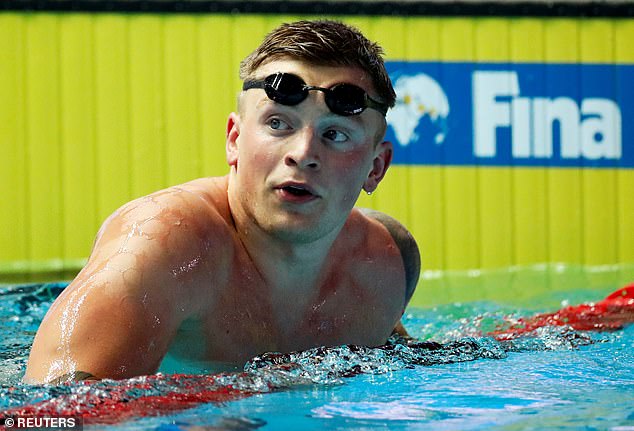 ‘It will show that the world can come together no matter how hard times are. I think this is a time when we can show that we are united,’ she said.

Japan has experienced a smaller virus outbreak than many countries, with just over 10,000 deaths despite avoiding the harsh lockdowns seen elsewhere.

But the recent spike in infections has played havoc with Olympic preparations, forcing changes to test events and qualifiers and prompting several regions to take the nationwide torch relay off public roads.

Hashimoto said organisers accepted that the situation would continue to change, and that they were running simulations to adapt as necessary.

‘The organising committee is thinking about what needs to be done to make sure the event is not cancelled,’ she said. 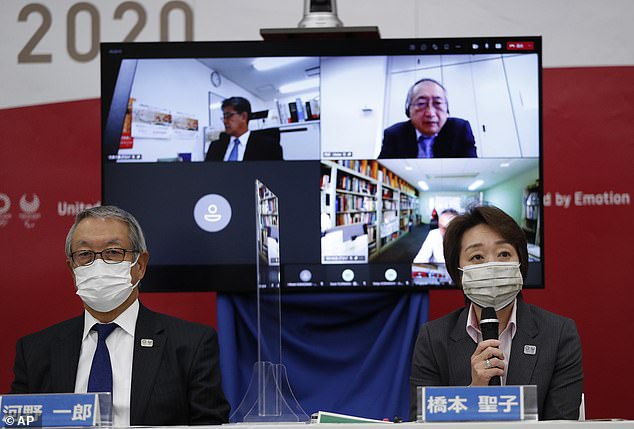 Olympic officials have defended their determination to continue with the Games despite the pandemic and public opposition, and Hashimoto said she wants ‘lots of people to be glad that we held the Games’.

‘My big goal is to prepare for the Games in a way that makes people feel that way.’

Hashimoto, 56, is former athlete who competed at seven consecutive winter and summer Games in speed skating and as a sprint cyclist.

She took over as Tokyo 2020 president in February, after her predecessor was forced to resign over sexist comments.

She was previously Olympic minister and one of just two women in the cabinet, and has pushed for better gender equality at Tokyo 2020.