Jason Kenny comfortably got the defence of his men’s cycling sprint title off to a positive start by sealing qualification for the next round.

Kenny recorded the eighth best time at 9.510 seconds, narrowly beating the Olympic record of 9.551 he set in Rio five years ago where he took gold.

Kenny and Carlin already have a silver medal at the Tokyo Games having secured a silver in the team sprint along with Ryan Owens.

As well as defending the sprint titles he won in London and Rio, Kenny is now looking to become Great Britain’s most successful Olympian of all time with a ninth medal in Japan. 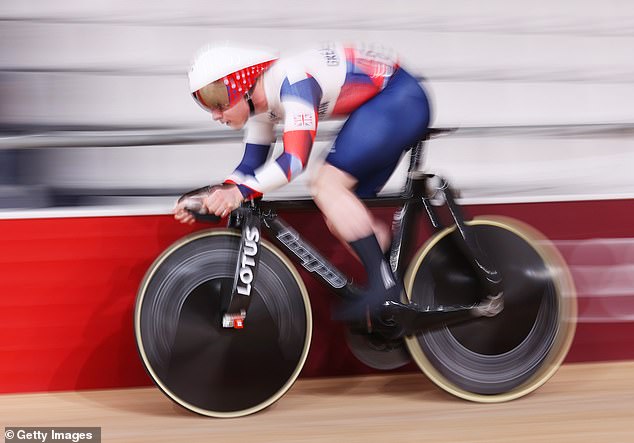 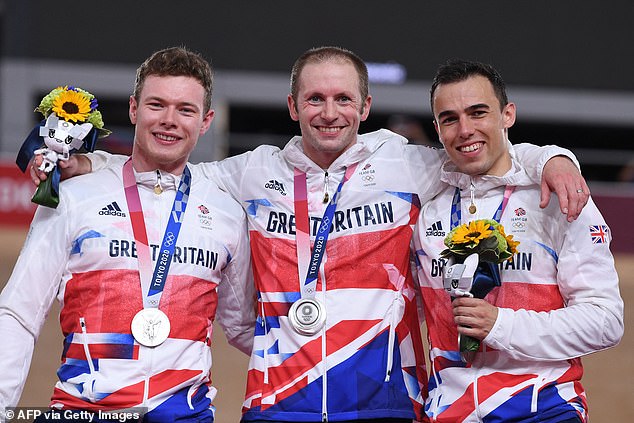 Despite his low placing in qualification, the low risk element of being eliminated means here is likely plenty more to come from the 33-year-old and he remains among the favourites to take gold in Tokyo.

Along with the top three, among the challengers to Kenny is Paul Nicholas of Trinidad and Tobago.

Nicholas set a new world record of 9.100 two years ago and was fourth quickest at the velodrome.

Kenny will now take on Malaysian rider Mohd Azizulhasni in a head-to-head heat, with the winner advancing to the next stage while Carlin will face Nathan Hart of New Zealand later on Wednesday morning.