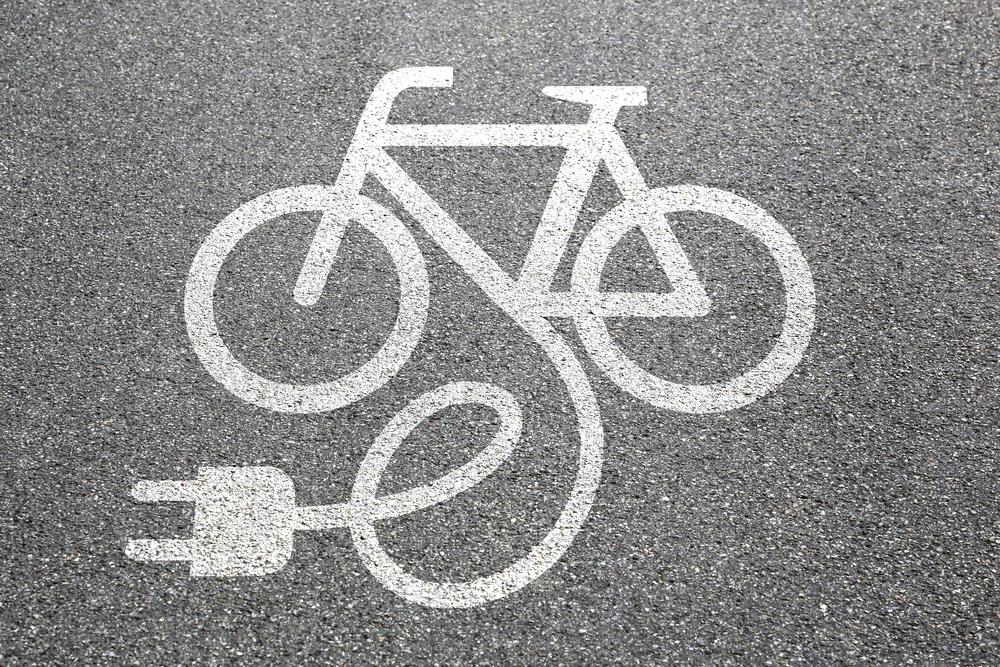 The bicycle of the Future: What It Will Be Like?

The bicycle recently turned 200 years old, and it hasn’t changed much since it was introduced. It certainly is different from the one that scurried, so to speak, the streets of European cities in the nineteenth century. But if we see it from afar we always notice two wheels, a frame, handlebar, and a saddle. And if we try to imagine the bike of the near future we will continue to see more or less the same structure. That does not mean, however, that there haven’t been innovations and structural changes — and it doesn’t mean that there won’t be.

For semi-professional bicycles, an excellent solution would be to choose high-quality or even the best 29er tires.

The Bike of the Future Will Be Electric

First of all, let’s clarify a fundamental point: electric bicycles are called “pedal-assisted” because if you don’t push, they won’t go. That is, they are not electric scooters in disguise. They are bicycles and only work if you pedal. The assistance of the electric motor is used for less effort or more demanding climbs.

The first pedal-assisted bikes were objectively ugly and, understandably, had raised eyebrows from true bicycle lovers. Still, now everything has changed: smaller and smaller in size, discrete and powerful batteries, hidden engines in the frame, and a lot of research on design have produced models that are increasingly difficult to distinguish from the so-called muscle bicycles. In the future, we must expect these trends to strengthen themselves further.

But pedal-assisted bikes will do one thing that everyone will notice: there will be many, many more people on bicycles because these new generation vehicles will bring thousands of people closer to the e-bike. People who don’t want to try are blocked either by the fear of making too much effort or by problems related to cities during hot weather; with the electric motor, you can go to work wearing a jacket, tie, and scarf even in July.

Let’s ask ourselves why one should buy a scooter when he can do the exact same things with a much lighter, cheaper, ecological, and healthier means. That is to say: the potential of these vehicles is enormous, the impact they can have on cities is difficult even to imagine. The possibilities of suburban cycling are also practically boundless.

The Future Bike Will Be Connected

Today our bicycle is connected thanks to us. Because we have a smartphone with some app that measures speed or analyzes routes, we have a heart rate monitor that keeps our systems under control. Other sensors can be placed on the bicycle to communicate with more sophisticated devices.

In the future, many of these elements will be integrated. Bicycles will have much more interaction and dialogue with our devices and with the rest of the world. They will be able to check your well-being and have an on-board computer, thanks to which they can, for example, let us pedal lightly so as not to get to work sweaty or give us the right rhythm for our workouts. If it is a pedal-assisted bike, control over all these parameters will be total. But there is more: smart bikes will talk to other vehicles on the streets. We are already used to seeing cars that have a series of integrated apps, and we have to prepare ourselves for the network that will connect all the vehicles on the road.

Can you imagine what it will mean to have a car and a bicycle that know where they are, how fast they move, in which direction they are going, and who continually uses them? It will mean having a level of security that we have never experienced before, it will mean sensors and connections put at the service of our safety. The bicycles of the future will be connected, for our well-being, and our security.

The Bicycle of the Future Will Be Compressed and Expanded

Small, ever smaller, foldable, with wheels, and light. Big, bigger, and bigger, with platforms for huge loads, sturdy wheels. The bicycle of the future will look like this: small and very large, suitable for the needs of many different categories of people and users.

The folding bike is the perfect vehicle for intermodality, that is, to be used in combination with other means: the train, the car, public transport. We load the two-wheeler in the car, reach the station, take the train, arrive at our destination, and start pedaling. Or we can go from home to the station, take a high-speed train, get off in another city, and reach our appointment by bike: free, independent of traffic, and other nuisances. It will not go unnoticed: arriving with a bike a few hundred miles from home is always an entertaining scene.

The cargo bike is the one that is already in use today by couriers and bike messengers. We are not talking about envelopes or food, but about boxes, parcels, mattresses, pallets: they can carry hundreds of pounds and move around the city with ease. They are perfect for final deliveries: the goods arrive at a sorting center and from there travel to urban areas on wholly ecological means of transport. Cargo bikes, among other things, are a good answer to the problems posed by the spread of e-commerce in the context of urban traffic.

The evolution of these vehicles also affects delivery businesses: more discreet but super resistant luggage racks, trolleys of all kinds for shopping (even for dogs and children, but for the moment we can’t recommend them in the city) and for small transports. For example, you could talk with your family and neighbors and buy a trolley to be shared or imagine living in a “condominium.” Maybe you are right: a condominium meeting to talk over the purchase of a cart for the bike could be an experience from which nobody would be able to recover.

On the other hand, bike sharing is no longer a theme of the future, given the current spread of it in our cities.