Three-week-old baby dies in hospital after being found unresponsive in Whitechapel, east London

The death of a three-week-old baby found unresponsive in east London is being treated as unexplained.

Police were called by ambulance crews to Whitechapel yesterday lunchtime to a report of an infant not breathing.

The tot was taken to hospital and sadly died nearly an hour later.

Police were called by ambulance crews to Whitechapel yesterday lunchtime, pictured, to a report of an infant not breathing

Emergency services were seen in the area throughout the day.

A spokesman for the Met said: ‘Police were called to Selby Street, E1, by London Ambulance Service (LAS) shortly after 12.30pm on Thursday, March 26 to a report of baby not breathing.

‘Officers attended. The baby was subsequently taken to hospital by paramedics. Despite the efforts of medical staff, the three-week-old baby died at 1.20pm. 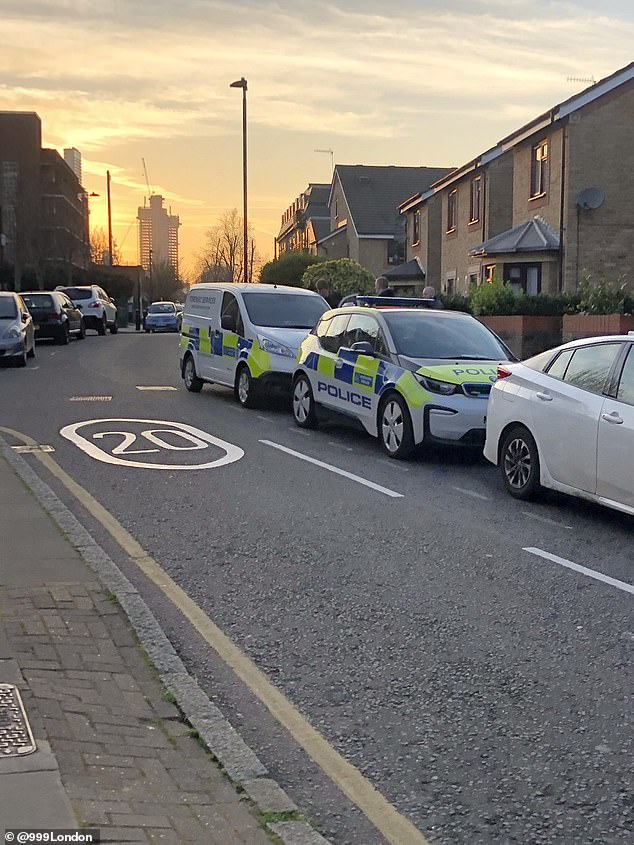 Despite the best efforts of medical staff, the tot sadly died in hospital later that afternoon

‘Next of kin have been informed. The death is being treated as unexplained. A scene has been put in place.

‘Enquiries are ongoing into the circumstances.’