EXCLUSIVE: Warren Gatland to have his say on old sparring partner Eddie Jones with three-time British and Irish Lions coach to be TV pundit for England’s Autumn Nations Series on Amazon Prime

Warren Gatland will have his say on old sparring partner Eddie Jones with the New Zealander poised to appear as a television pundit in the Autumn Nations Series.

The 59-year-old took charge of the Lions in their Test series defeat by South Africa in the summer of 2021 before working in his home country of New Zealand.

He returned to former side Chiefs as director of rugby after his third stint as Lions boss and since then, has largely kept his thoughts on the northern hemisphere game to himself.

But that will soon change with Gatland ready to work in the media on key matches involving Jones’ England as well as two teams he has led in the past in Wales and Ireland. Gatland and Jones were no strangers to wars of words in past clashes between England and Wales.

Amazon is the principal broadcaster of the Autumn Nations Series which forms a crucial part of the build-up to next year’s World Cup in France.

Amazon first moved into rugby broadcasting in 2020 and have ploughed significant money into their operation by attracting some of the sport’s leading figures. 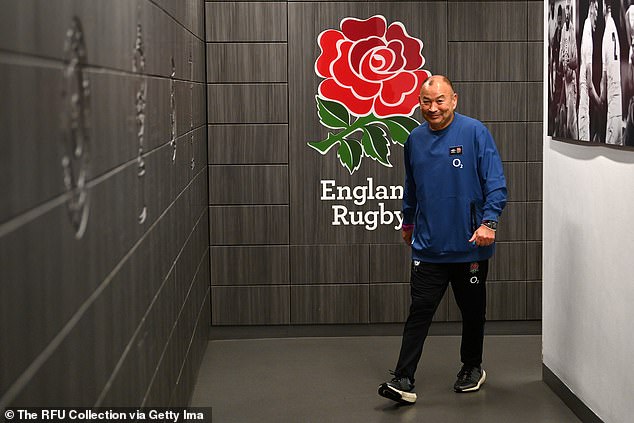 Last autumn, they secured the signing of Wales and Lions great Alun Wyn Jones as a pundit for his team’s game with Australia after he suffered an injury against New Zealand.

Jamie George won’t feature in England’s November matches after he was ruled out for 10 weeks with a foot injury suffered in action for Saracens against Leicester.

The players and staff at Worcester Warriors are expected to be made redundant on Wednesday.

One of the club’s companies – WRFC Players Limited – faces a winding-up petition in the High Court where it is expected to be liquidated. It would mean all Worcester employees would immediately lose their jobs leaving players and staff at the Sixways club able to move on.

Another cash-strapped Premiership club in Wasps have filed a second notice of intent to appoint an administrator. It means they have 10 days to avoid falling into the same trap as Worcester.