Three teenagers charged with the murder of a 13-year-old boy who was stabbed to death have been remanded into custody today.

Olly Stephens was found stabbed in a park just 250 yards from his home in Reading on Sunday afternoon.

Today two boys and a girls, all aged 13 and 14, who cannot be named because of their age, stood before Reading Magistrates’ Court to face charges of murder and conspiracy to commit GBH.

The girl was also charged with conspiracy to pervert the course of justice.

The trio, who were all accompanied by their mothers, were warned that their charges are so serious they would carry a sentence of 14 years behind bars if they were adults. 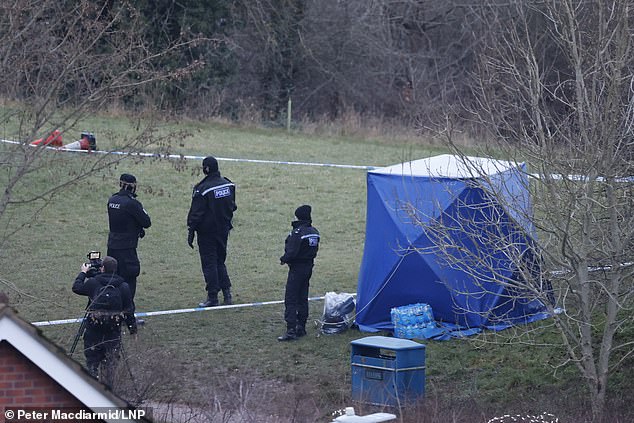 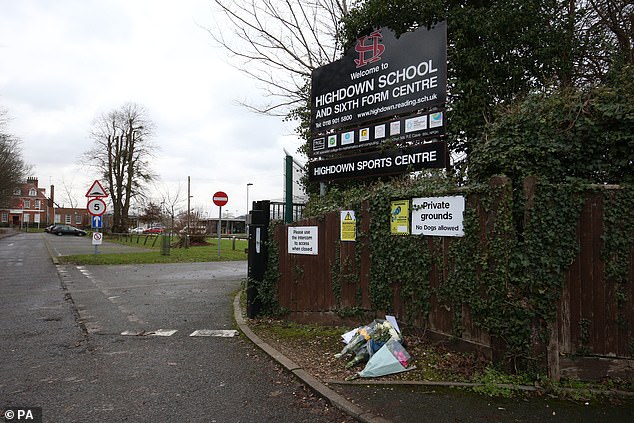 Emergency services rushed to an open green space in Emmer Green, near Reading, Berks, at around 4pm on Sunday after reports of a stabbing.

The park is popular with dog walkers, joggers and families.

Despite the efforts of paramedics, Olly was pronounced dead at the scene.

The park is only 250 yards from the home Olly shared with his sister, mother Amanda, who works in HR, and father Stuart, both aged 51.

This week, Olly’s parents, Amanda and Stewart, and older sister Emilia, mourned their ‘hilariously funny, charming and beautiful’ loved one in a moving tribute.

In a statement issued through police, Olly’s family described the youngster as ‘an enigma’ who ‘could get his own way with a wry smile and a cheeky grin’.

They said: ‘An Olly-sized hole has been left in our hearts.’

The three youths appeared separately and spoke only to confirm their names, addresses, and dates of birth.

The girl and one boy were accompanied by their mothers. 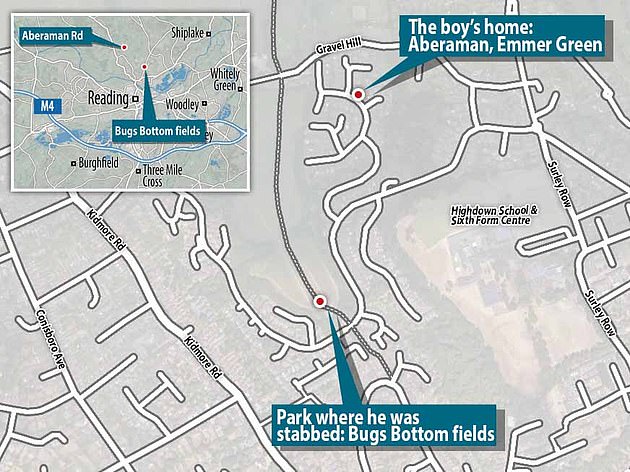 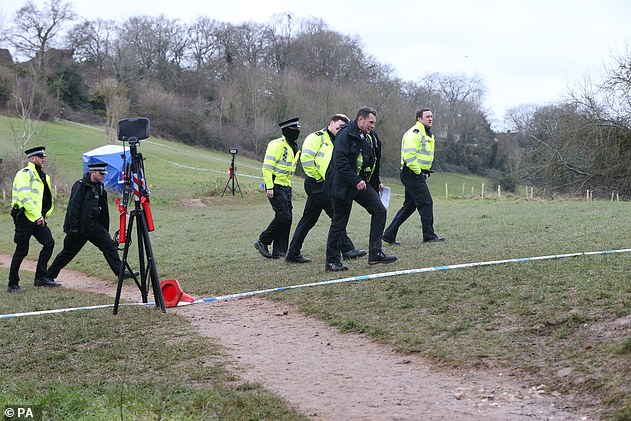 All three teenagers were remanded into youth detention accommodation until a bail hearing at Reading Crown Court this afternoon.

Members of the press sat in a separate court room and listened in to the hearing via a video link but the defendants could not be seen.