A third Russian national has been found dead in mysterious circumstances in the Indian province of Odisha less than a fortnight after two others died at a luxury hotel.

Sergey Milyakov, 51, was found dead in his room aboard a ship anchored at Paradip Port in Jagatsingpur at 4:30am local time this morning

Sergey Milyakov, 51, was found dead in his room aboard a ship anchored at Paradip Port in Jagatsingpur at 4:30am local time this morning, officials said, though they did not specify a cause of death.

Milyakov was listed as the chief engineer aboard the vessel MB Aldnah, which was destined to sail to Mumbai from Bangladesh. Paradip Port Trust Chairman P L Haranand confirmed the engineer’s death and said an investigation was launched.

It comes just days after that of prominent Russian MP and sausage magnate Pavel Antov, who appeared to fall to his death from the roof terrace of his hotel in Rayagada two days after one of his travelling companions, Vladimir Bydanov, allegedly suffered a fatal heart attack. 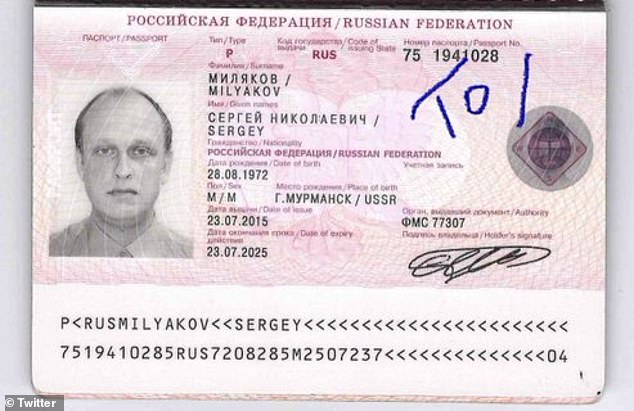 Milyakov was the chief engineer aboard the vessel MB Aldnah, which was moored at a port in Odisha state

Dozens of Russian elites have met an untimely end in recent months since Vladimir Putin’s invasion of Ukraine.

Multi-millionaire Antov, a lawmaker of the pro-Putin party United Russia, was celebrating his upcoming 66th birthday in Rayagada when he was found lying dead in a pool of blood outside a luxury hotel on Saturday, December 24.

His body was discovered two days after his companion Bydanov, 61, died in hospital after suddenly taking ill.

‘All possible angles as regards to the deaths of two Russian nationals are being verified,’ regional police chief Rajesh Pandit told the AFP news agency.

‘So far, it seems that Antov accidentally fell from the hotel terrace,’ he said, before adding Bydanov’s death had likely been caused by binge drinking and a possible drug overdose. 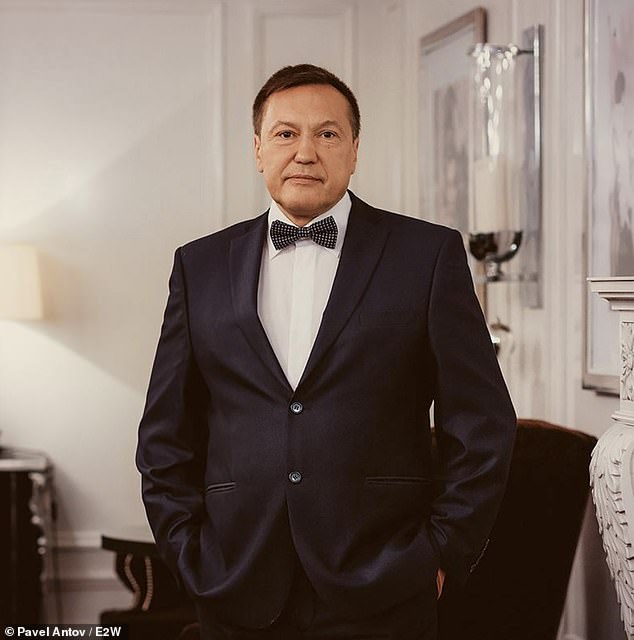 Russian MP Pavel Antov, 65, who previously criticised the war in Ukraine, was found dead in India on Saturday, having seemingly tumbled from the roof of a hotel 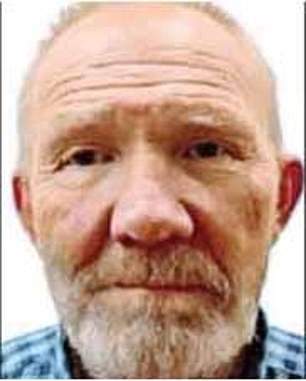 Vladimir Bydanov, 61, died in hospital after suddenly falling ill. Indian police insisted he died of a heart attack, possibly brought about by drinking and drug abuse

Police chief Pandit posited that Antov may have killed himself by jumping from the roof terrace of the Sai International Hotel in a fit of grief over the passing of his companion Bydanov.

‘He was probably disturbed by the death of his friend and went to the hotel terrace and likely fell to his death from there,’ the police chief said.

But the circumstances surrounding the pair’s deaths are far from conclusive.

The Russian Consul General in Kolkata Alexei Idamkin told TASS that Antov ‘fell’ out of a hotel window, rather than falling or jumping from the hotel roof.

‘We are closely following the investigation and receiving all the information from the Odisha police,’ the diplomat said.

Police said they were reviewing CCTV footage and questioning stuff but there were no reports of foul play.  Both bodies were cremated two days after their respective deaths. 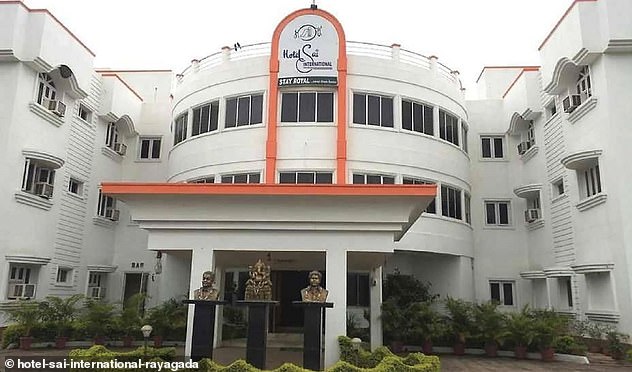 Antov died at the Hotel Sai International, Rayagada, India, but events around his death are disputed

Antov, an MP in the legislative assembly of the Vladimir region near Moscow, was listed as Russia’s highest-earning elected official in 2019 by Forbes Russia, having earned an eye-watering £130million that year.

The lawmaker made his fortune in the meat industry, having founded food processing enterprise ‘Vladimirsky Standart’.

He highlighted a Russian missile strike and said: ‘A girl has been pulled out from under the rubble, the girl’s father appears to have died.

‘The mother is trying to be pulled out with a crane – she is trapped under a slab. To tell the truth, it is extremely difficult to call this anything other than terror.’

But he quickly withdrew the comment and made a groveling apology, claiming his post on social media had been ‘an unfortunate misunderstanding’ and a ‘technical error’.

He insisted he had ‘always supported the president’ and ‘sincerely’ backed the goals of Putin’s military operation – but local journalists strongly disputed this. 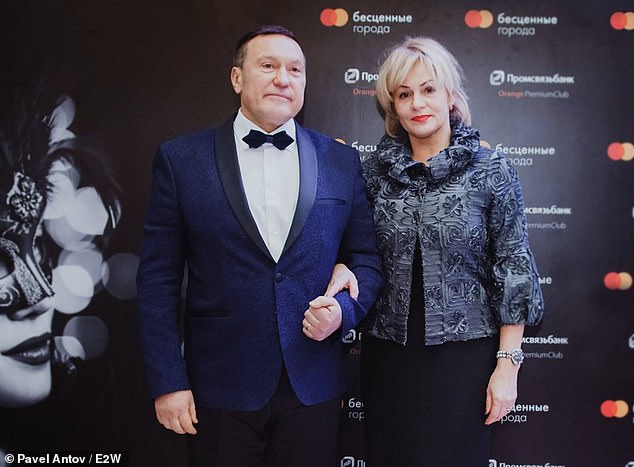 The married tycoon, an MP in the legislative assembly in Vladimir region, was listed as Russia’s highest-earning elected official in 2019

Antov’s death at the Sai International Hotel was confirmed by the vice-speaker of the Vladimir legislative assembly Vyacheslav Kartukhin.

‘As a result of tragic circumstances, our colleague, a successful entrepreneur, and philanthropist Pavel Genrihovich Antov, passed away,’ his post said.

‘On behalf of the deputies of the United Russia faction, I express my deep condolences to the family and friends.’

Dmitry Zelenov, a real estate tycoon, died on December 9 in the French Riviera town of Antibes.

The oligarch, 50, was out to dinner with some friends when he began feeling unwell and tumbled down a flight of stairs, sustaining serious head injuries, according to Russian news outlet Baza and local French outlet Var Matin.

He was rushed to hospital but doctors were unable to save him and his death was confirmed by the public prosecutor in the nearby municipality of Grasse the following day.