It’s Canada vs. the U.S. for world junior hockey gold

Heading into tonight’s final in Edmonton, the powerhouse Canadian team still hasn’t really been tested. Some of us (me) thought maybe that would happen in last night’s semifinal vs. Russia, but the Canadians took less than a minute to score the first goal and cruised to a 5-0 win. Canada is now a perfect 6-0 and has outscored its opponents 41-4.

But it hasn’t played the U.S. yet, and the Americans have been pretty dominant themselves. They went 3-1 and outscored their foes 25-5 in the preliminary round before beating Slovakia 5-2 in the quarter-finals and knocking off always-tough Finland 4-3 last night on a goal with 1:16 left. The U.S. has converted close to 43 per cent of its power-play chances — tops in the tournament.

Canada is still clearly the better team, and the betting markets reflect that. They give the defending champs about a 75 per cent chance of winning. But the U.S. is Canada’s toughest opponent yet, so there’s at least hope of seeing an interesting contest tonight.

Here are a few other things to know for the gold-medal game, which starts at 9:30 p.m. ET:

These are the two best junior hockey countries now. In 2010, the U.S. snapped the Canadians’ streak of five gold medals by beating them in overtime of the final in Saskatoon. Starting with that classic, this has become the defining rivalry of the world juniors. Both Canada and the U.S. have won the tournament three times in the past 11 years, and the Americans have won both gold-medal-game matchups (their 2017 victory also came in dramatic fashion on Canadian ice — a shootout in Montreal). Finland has captured three titles in that span too, but didn’t win any other medals. Canada took three silvers and a bronze, while the U.S. picked up a silver and three bronze.

The top two scorers in the tournament are in this game. Canada’s Dylan Cozens added a goal and two assists last night vs. Russia to climb to 16 points. That ties him with Trevor Zegras, who had an assist in the Americans’ win over Finland. Cozens is also tops in goals with eight — two ahead of Zegras — so he’s the official scoring leader heading into tonight’s game. Cozens and Zegras were drafted very close to each other in 2019. The Canadian went seventh overall to the Buffalo Sabres and the American ninth to the Anaheim Ducks.

The goalie matchup is a good one too. Playing behind a superb set of skaters, Canada’s Devon Levi is putting up the kind of stats you’d see in the original Dead Puck Era. He’s 6-0 with a Hainsworthian 0.53 goals-against average and .975 save percentage. Levi also has three shutouts and has yet to allow a goal in the playoff round. Not bad for a guy picked in the seventh round of last year’s NHL draft by Florida. Levi’s opponent tonight was also drafted by the Panthers, though much higher. Spencer Knight went 13th overall in 2019. He ranks second in the tournament in GAA (1.97), save percentage (.922) and shoutouts (two). 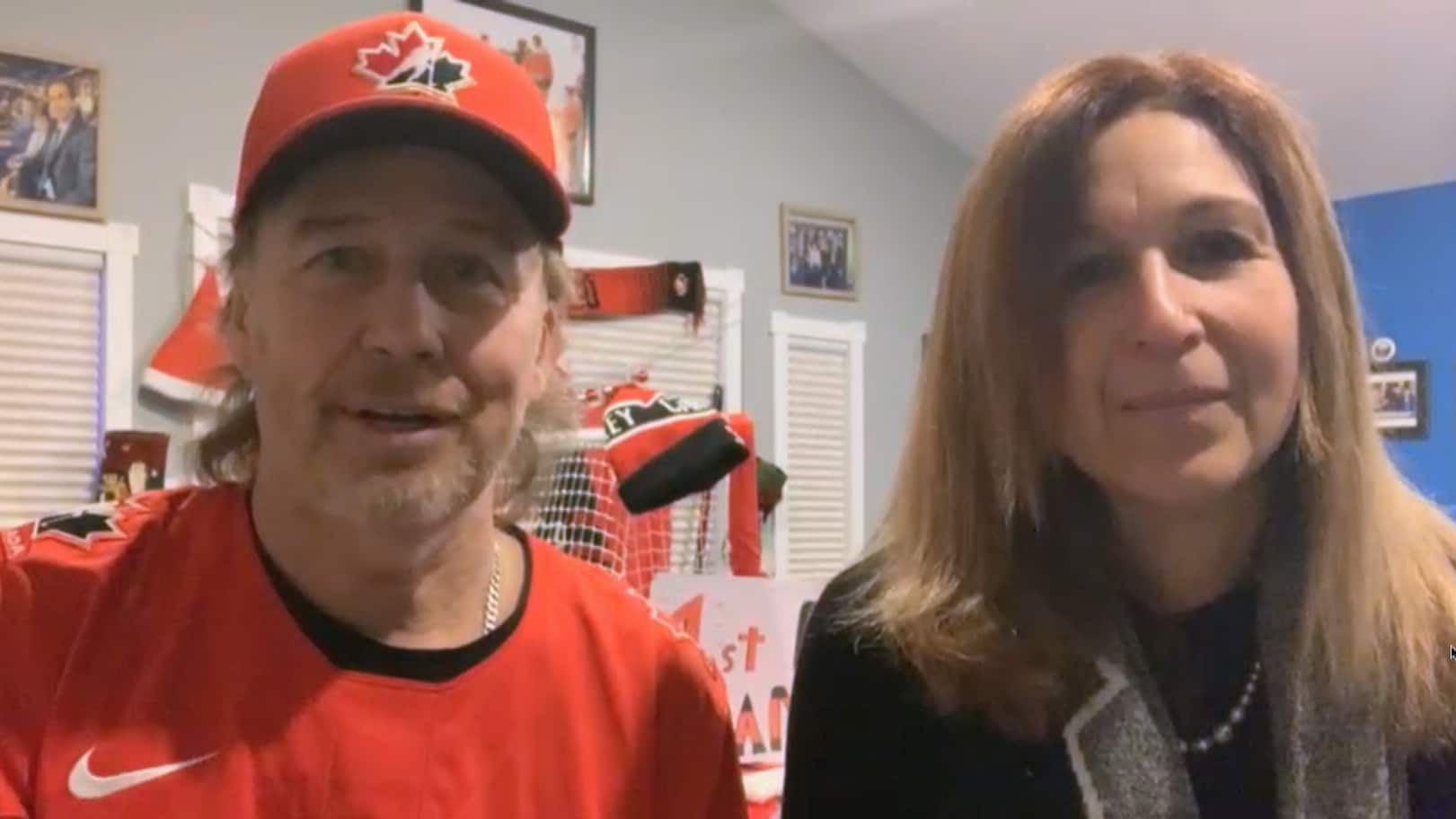 CBC Morning Live’s Heather Hiscox speaks with Mike Cozens and Sue Bogle, the parents of Team Canada’s co-captain Dylan Cozens, as they prepare to watch their son play for gold at the world junior hockey championship on Tuesday night. 9:36

The Cleveland Browns lost their head coach and a key player for their playoff game at Pittsburgh. In a cruel blow to one of sports’ longest-suffering fan bases, Cleveland will go into its first post-season appearance in 18 years without coach-of-the-year candidate Kevin Stefanski and Pro Bowl left guard Joel Bitonio after both tested positive for the coronavirus. That triggers a minimum 10-day absence under NFL rules, and the league is saying the game will go ahead as scheduled Sunday night. Also out are depth receiver KhaDarel Hodge, along with the Browns’ tight ends coach and defensive backs coach. This comes after six Cleveland players and three coaches missed Sunday’s playoff-clinching 24-22 win over Pittsburgh.

The Raptors are off to a rough start. Last night’s 126-114 loss to Boston dropped Toronto to 1-5 this season. That’s the second-worst record in the NBA, and the underlying stats are ugly too. The Raptors rank 28th out of 30 teams in offensive rating (they were 13th last season) and 13th in defensive rating (respectable, but they were second last season). Discouragingly, Pascal Siakam’s bubble troubles have carried over to the new season. He’s averaging 17.6 points (down from 22.9 last season) and shooting only 40.7 per cent from the field (down nine percentage points from his career mark). The Raptors open a five-game western road trip tomorrow night vs. a Phoenix team that’s off to a surprising 5-2 start.

John Muckler died. Recognizable for his white hair and big glasses, Muckler had a hand in five Stanley Cup championships with the Edmonton Oilers from 1984 to ’90. He was an assistant under Glen Sather for the first four and the head coach for the last one, which came after Wayne Gretzky was traded to Los Angeles. Muckler later coached Buffalo, where he was also the general manager, and the New York Rangers. His last big job was as GM of the Ottawa Senators from 2002-07. Muckler was 86. Read more about his hockey life here.

The NHL will do anything for a buck right now. A couple of weeks after some teams announced they’re putting corporate logos on their helmets, the league revealed title sponsors for each of its four realigned divisions this season. Not to give the brands more free advertising, but listing the full official names of these things is the only way to truly convey the shamelessness: Scotia NHL North Division, Honda NHL West Division, Discover NHL Central Division and MassMutual NHL East Division. How long until it’s the Stanley Hand Tools Cup?

Coming up on CBC Sports

Alpine skiing: The first World Cup stop of 2021 is happening in Croatia. Watch the men’s slalom Wednesday starting at 6:15 a.m. ET on CBCSports.ca and the CBC Sports app.