Kevin Rudd’s wife Therese Rein has made a cool $3-million profit on her beachside investment property in Noosa – after offloading it to Australia’s richest woman, Gina Rinehart.

Rein purchased the two-storey property in September, 2021, for $6.75million before selling it to Rinehart in March for $9.75million.

The profit made on the investment property is equal to $500,000 for every month the title was held by the self-made business woman’s company, Osprey Venture 1. 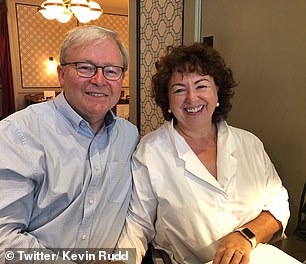 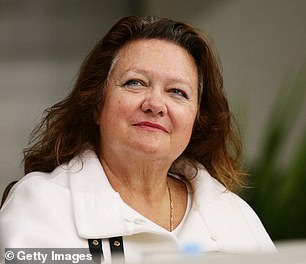 Therese Rein, pictured here with her husband and former Prime Minister, Kevin Rudd, owned the property for six months before selling it to Gina Rinehart

The two-bedroom, two-bathroom home is typical of the other properties in the street, with ocean views and a goat track from the backyard to Sunshine Beach.

And while the home itself isn’t impressive it does come with an approved DA for a new residence Designed by Teeland Architects, however it is not known if Rinehart wishes to go ahead with the plans.

The property was purchased by Rinehart’s Hancock Prospecting subsidiary, BV Investments on March 28, a month after the company purchased a vacant block on the same stretch of beach, just three doors down. 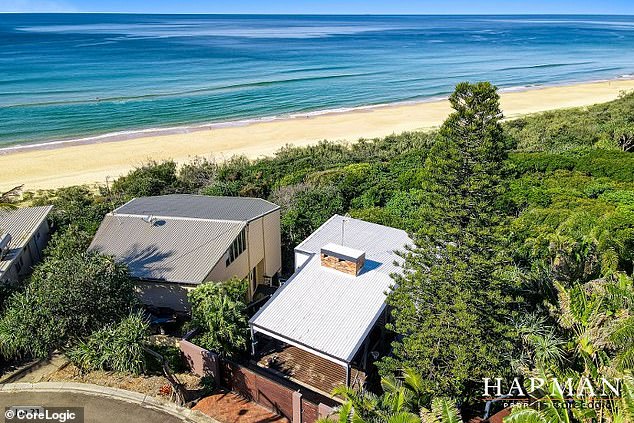 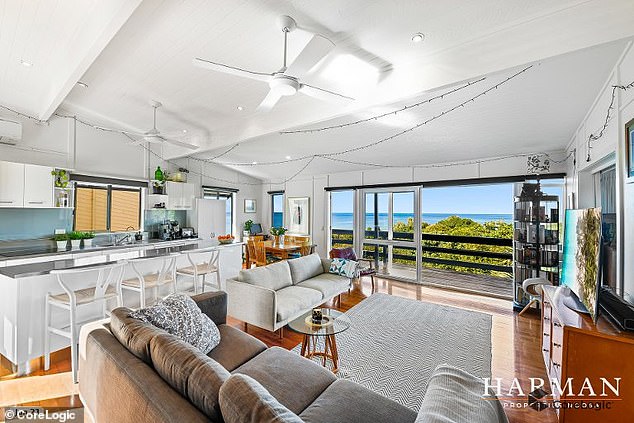 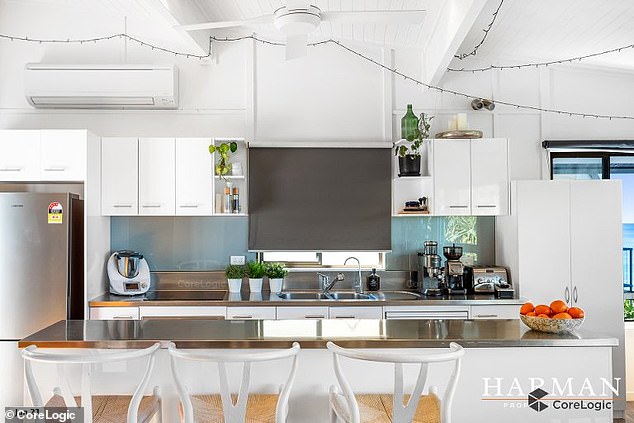 The $9.75million has been sold three times since June 2020, after being held by the same family for close to 40 years.

In 1980 the original owners paid just $145k for the beachside block, which is now valued at $3.6million based on the land alone.

The next owners decided to sell the property after just 15 months, netting $2.5million profit when Rein snapped it up before offloading it months later. 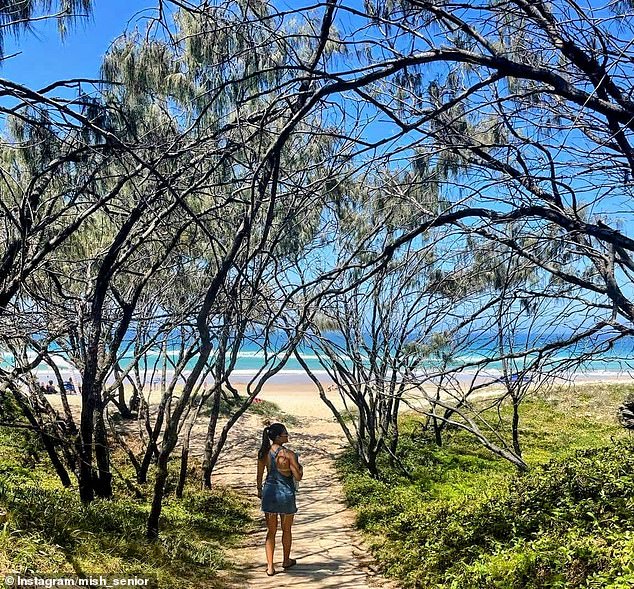 Rinehart’s investment company has snapped up three properties in Sunshine Beach this year, including the nearby vacant block.

the 512-square-metre block is directly on the beach, and was valued at just $4.2millionin June, $7million short of its sale price.

Rinehart also snapped up a three-bedroom home ‘five minutes down the road’ on the same stretch of beach, setting her back $21.5million.

The home is close to Therese Rein’s $17million beachfront home, which she shares with husband Kevin Rudd.