EXPRESS INFORMER > Travel > The world’s most breathtaking ports: The ultimate list of places with wonderful waterfronts

The world’s most breathtaking ports: The ultimate list of places with wonderful waterfronts, from America to Australia via Italy and Norway

There’s something undeniably romantic and enchanting about a beautiful harbour, as these spell-binding images show.

This series of scintillating snaps will take you on a maritime journey around the globe, from where seaplanes land in Vancouver to breathtaking harbours in Italy, Sweden and Norway.

Of course, South America and Australia feature too.

As does an extremely cute cove in Cornwall.

The Old Town harbour in Dubrovnik, Croatia, is part of a 15th-century fortification and once served as a hub for the city’s trading fleet. Today, there is a larger port elsewhere in the city, but cruise ships still pass the old port on the way in. The most striking feature of the harbour is the fort of St John, built in 1346 to protect the city against pirates and other enemy ships 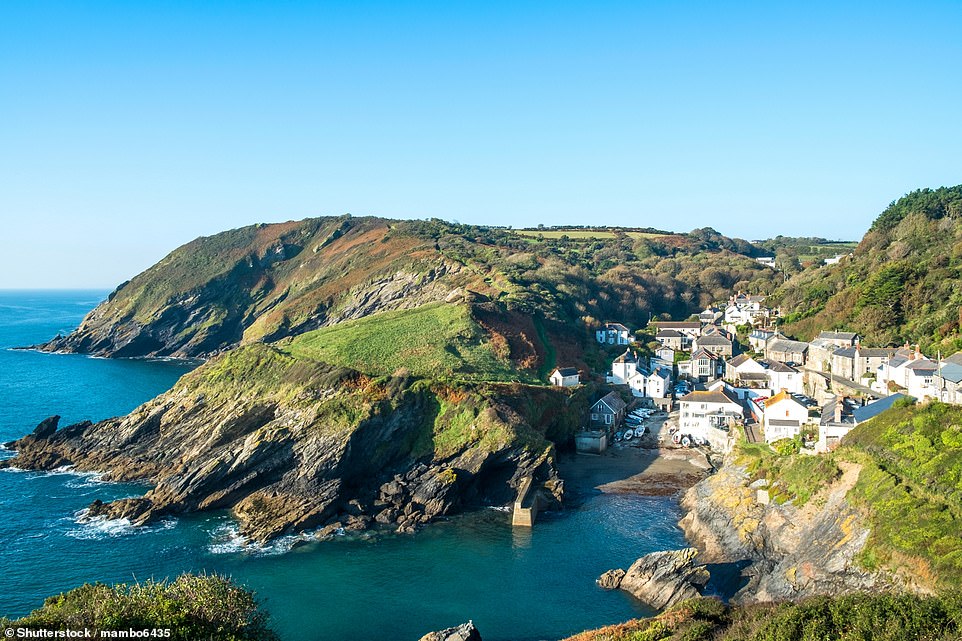 Sea-ing is believing: The fairy-tale harbour at Portloe – one of Cornwall’s prettiest villages 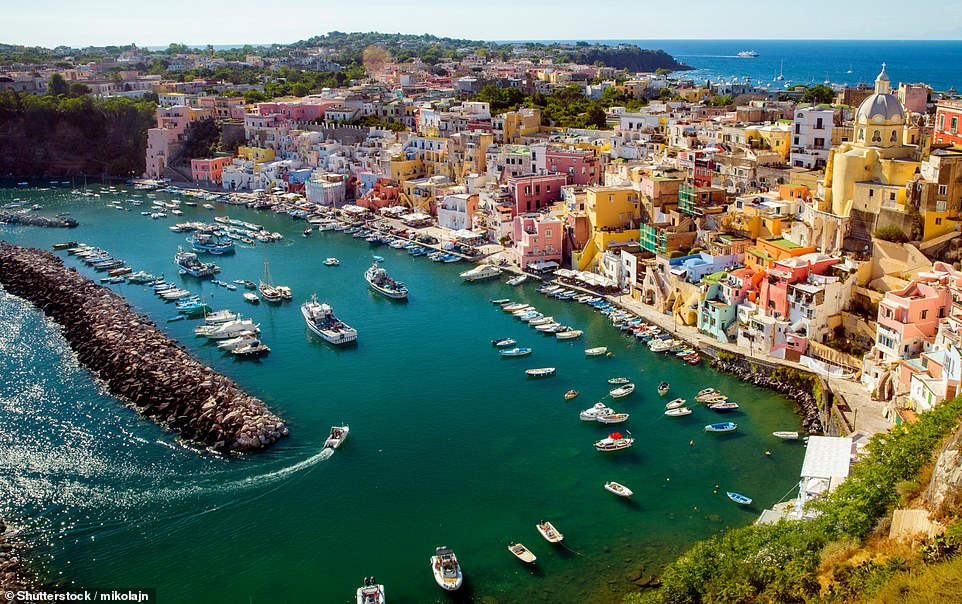 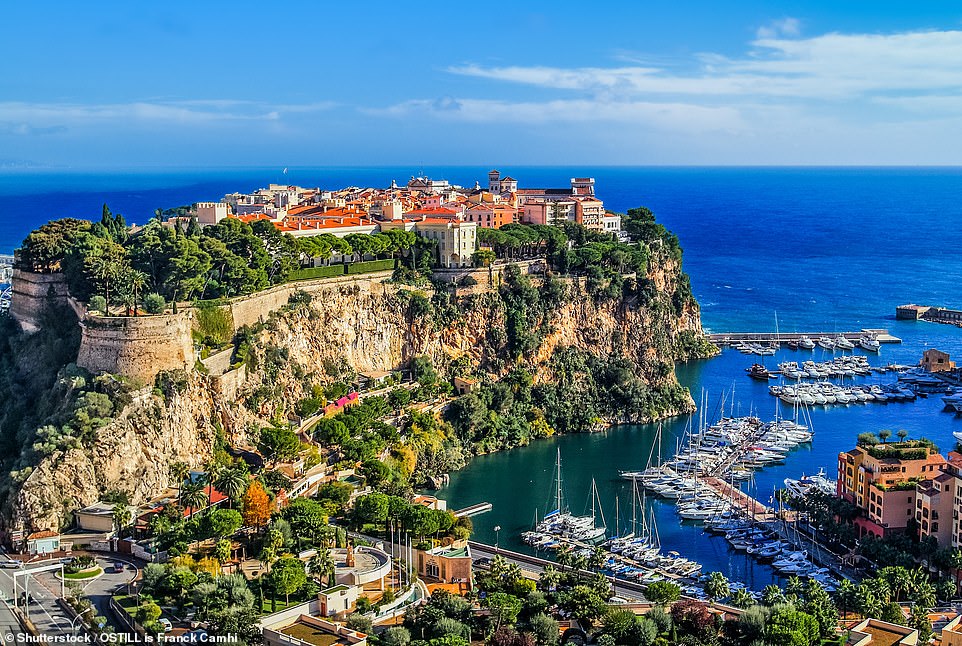 Behold the 203ft-tall Rock of Monaco, which sits between Port de Fontvieille (pictured) and Port Hercule in Monte Carlo 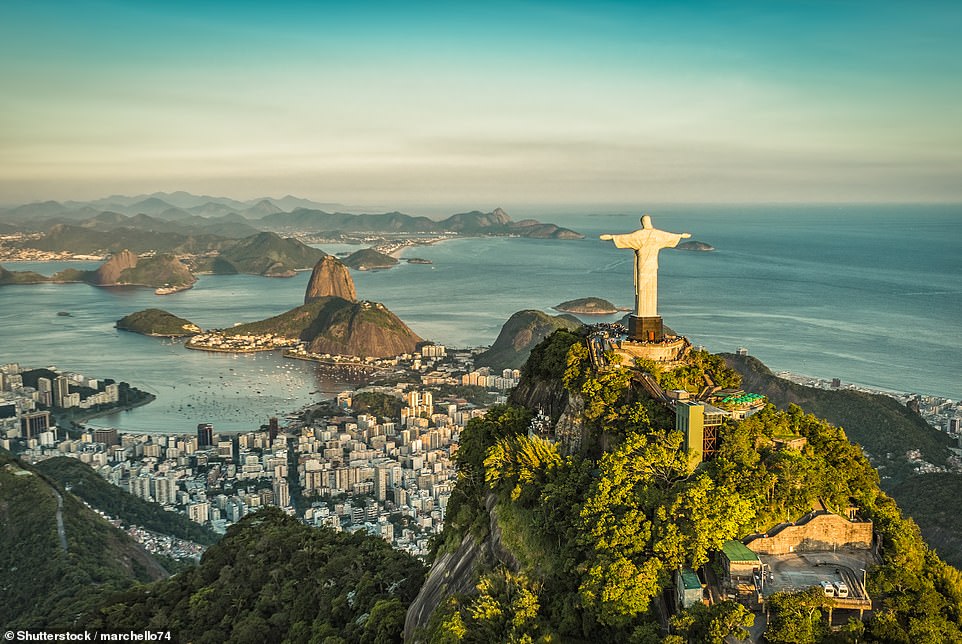 The jaw-dropping coastline around Rio de Janeiro, with Sugarloaf Mountain guarding the mouth of Guanabara Bay and the 124ft Art Deco Christ the Redeemer statue gazing out from the top of Corcovado mountain 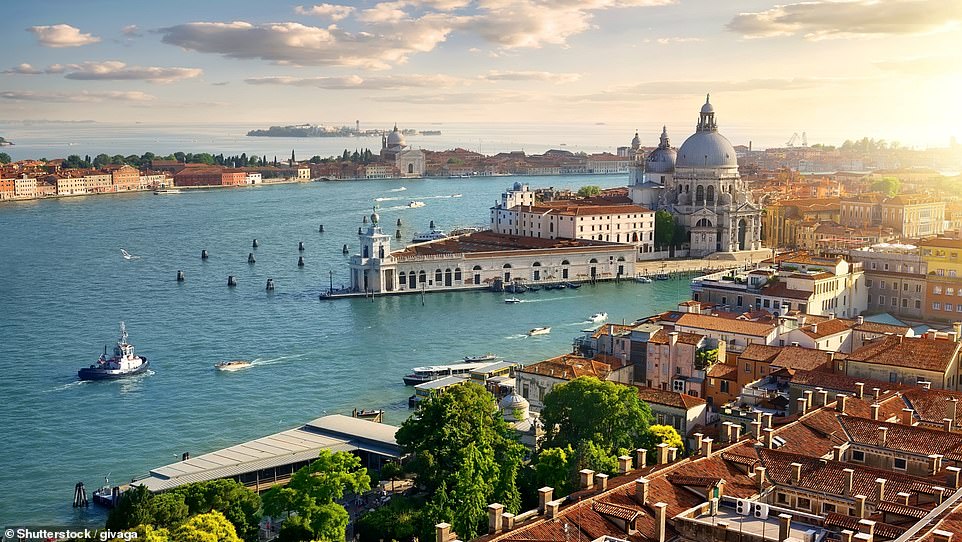 Sailing into Venice – which, in its entirety, is a Unesco heritage site – is one of the most memorable maritime experiences it’s possible to have 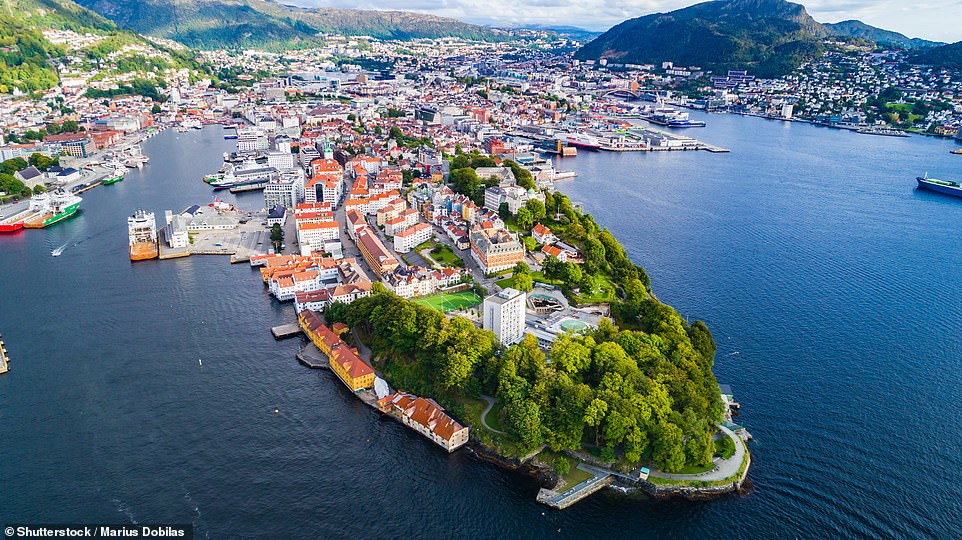 Bergen is framed by seven hills and harbours not only a beautiful harbour, but cute clapperboard houses and top-drawer museums, too 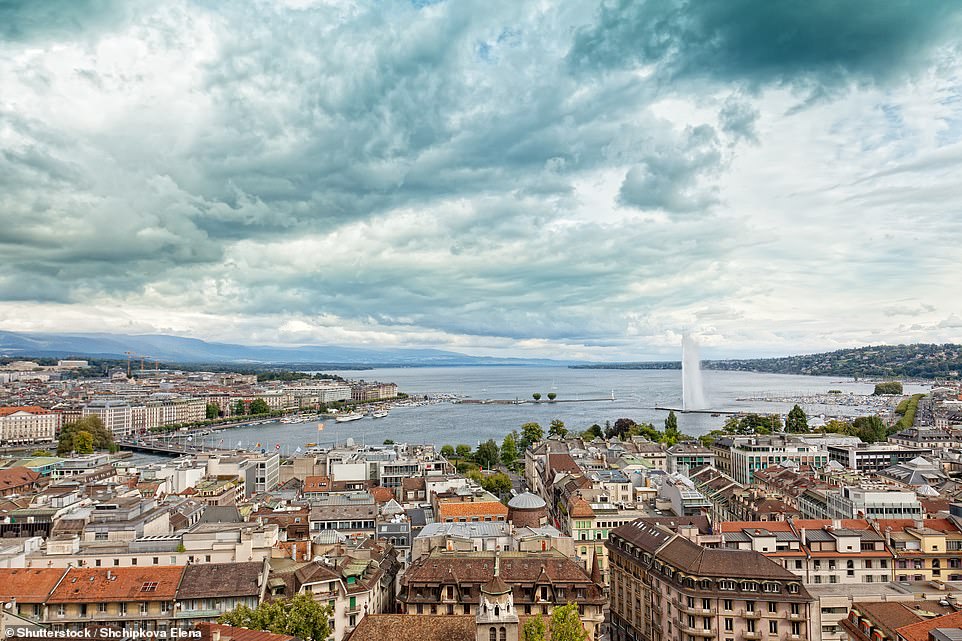 Geneva harbour and Lake Geneva are a sight to behold. The fountain pictured, Jet d’Eau, shoots water up to a height of 140 metres (460ft) 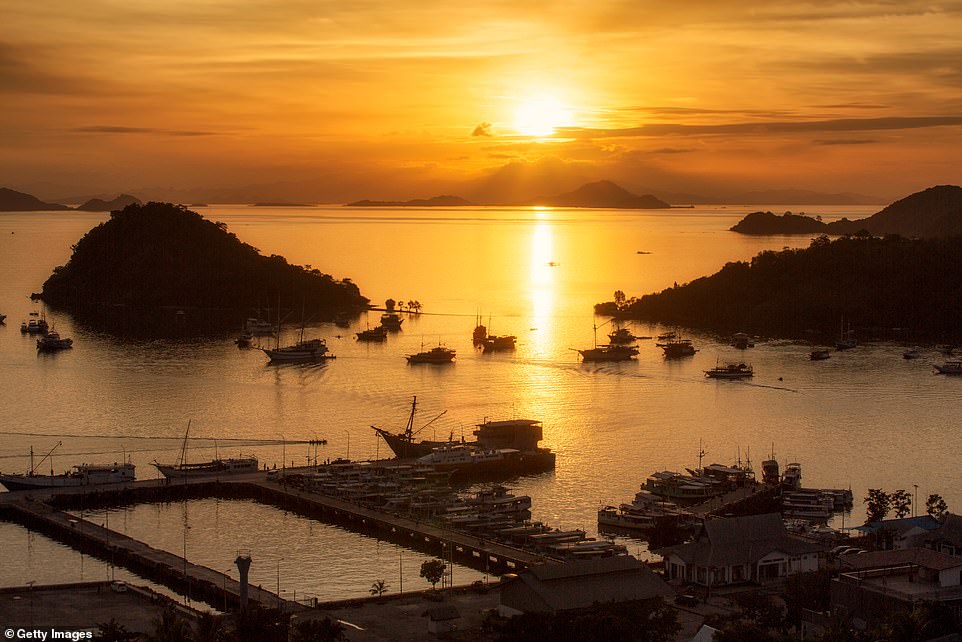 Labuan Bajo, a fishing town on the west coast of Flores island in the Nusa Tenggara region of east Indonesia, has a most enchanting harbour and is a launch point for trips to nearby Komodo Island and Rinca Island, where Komodo dragons dwell 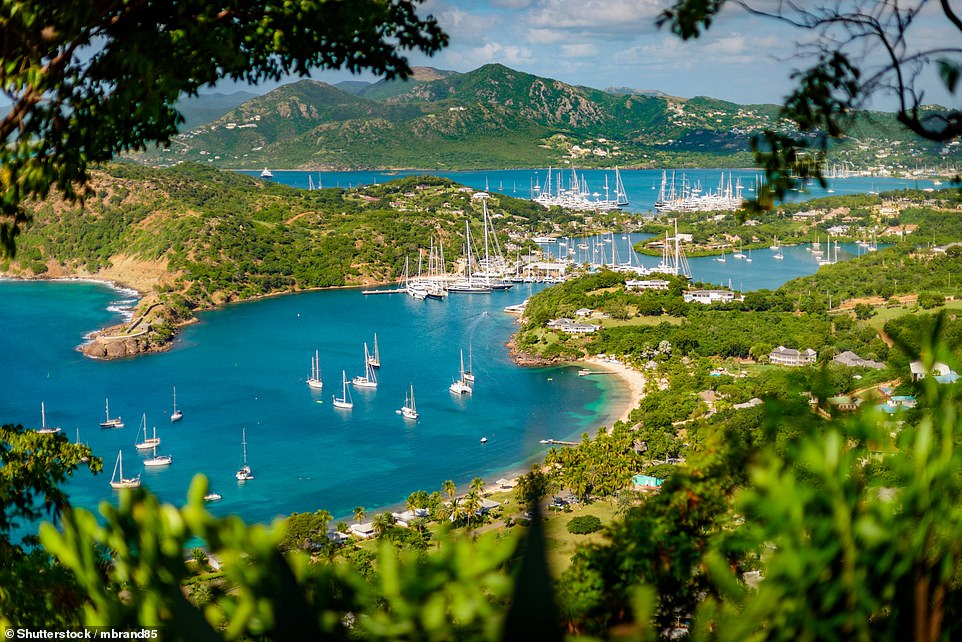 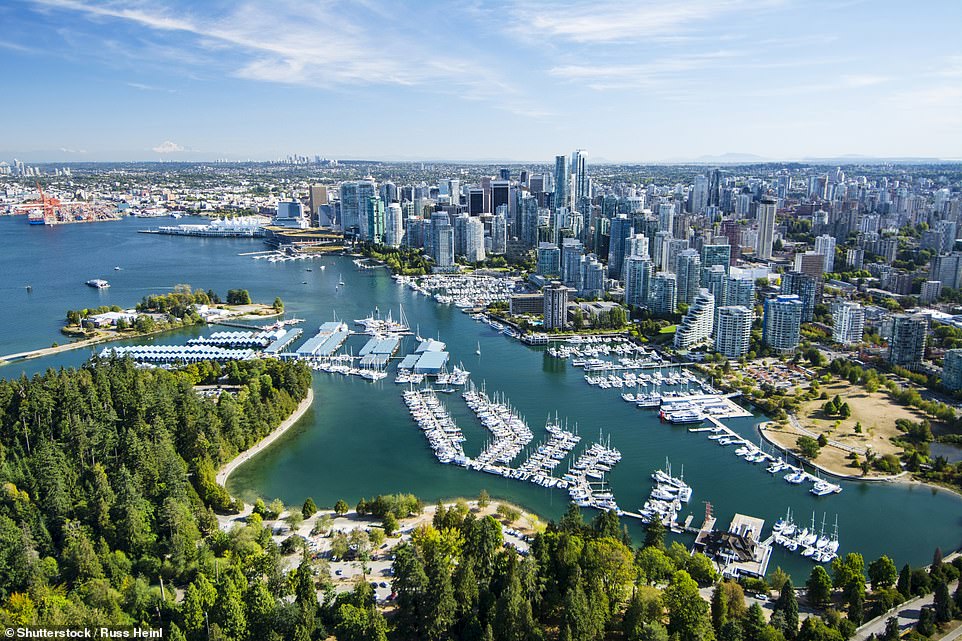 Yes we Canada: Vancouver Harbour is an all-time great – we recommend arriving by seaplane 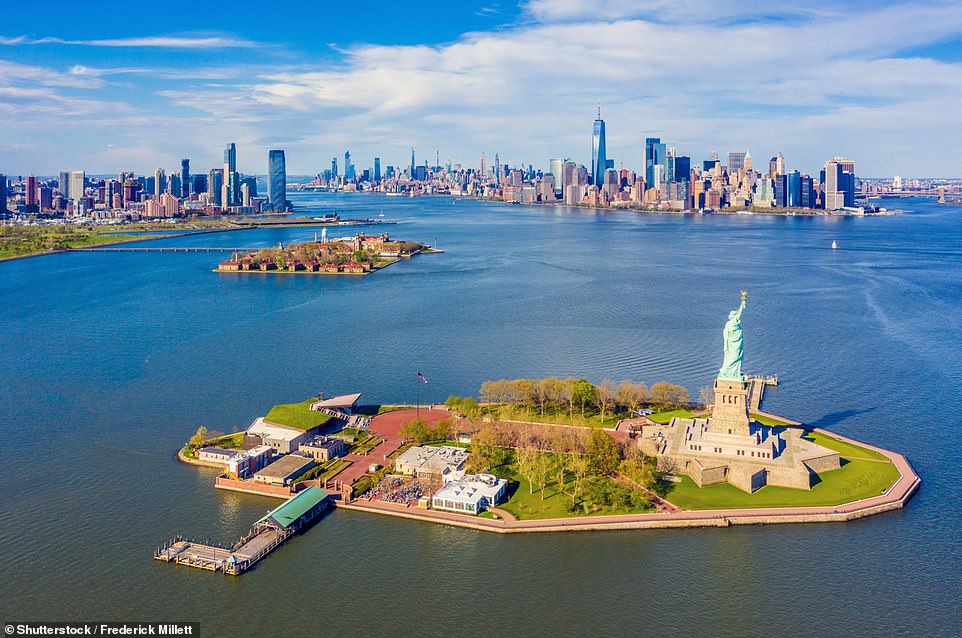 The 305ft-tall (if you include the pedestal) Statue of Liberty looks out towards the immense New York skyline. This is truly harbour royalty 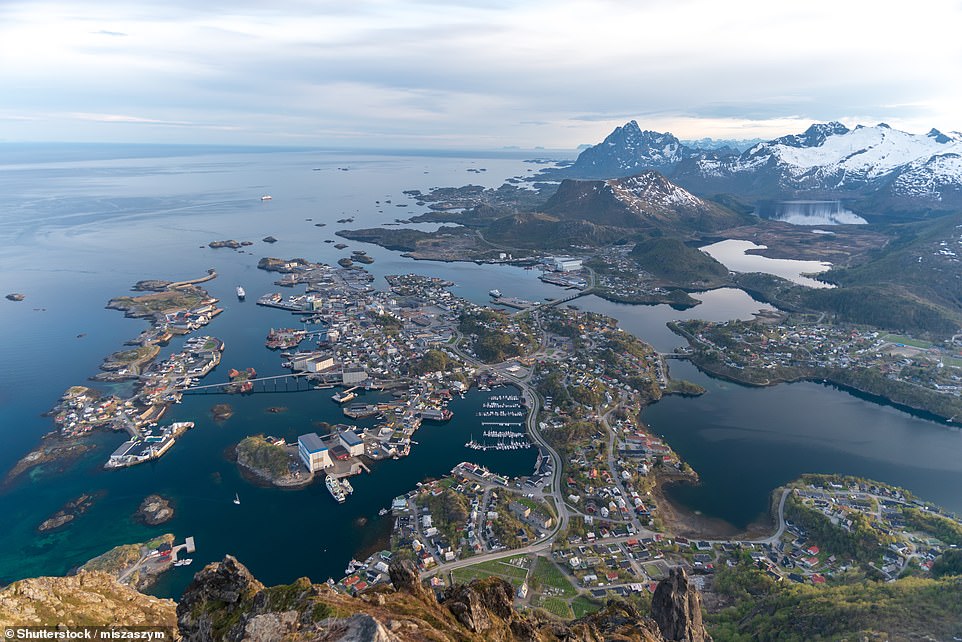 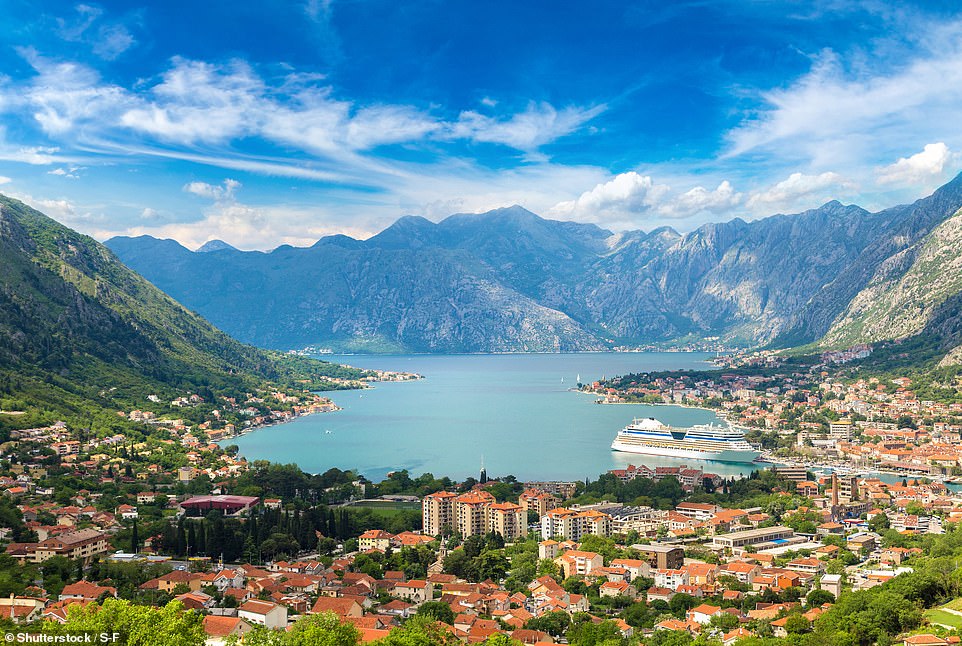 No, it’s not CGI, this is a photograph of a real place – Kotor on Montenegro’s Adriatic coast 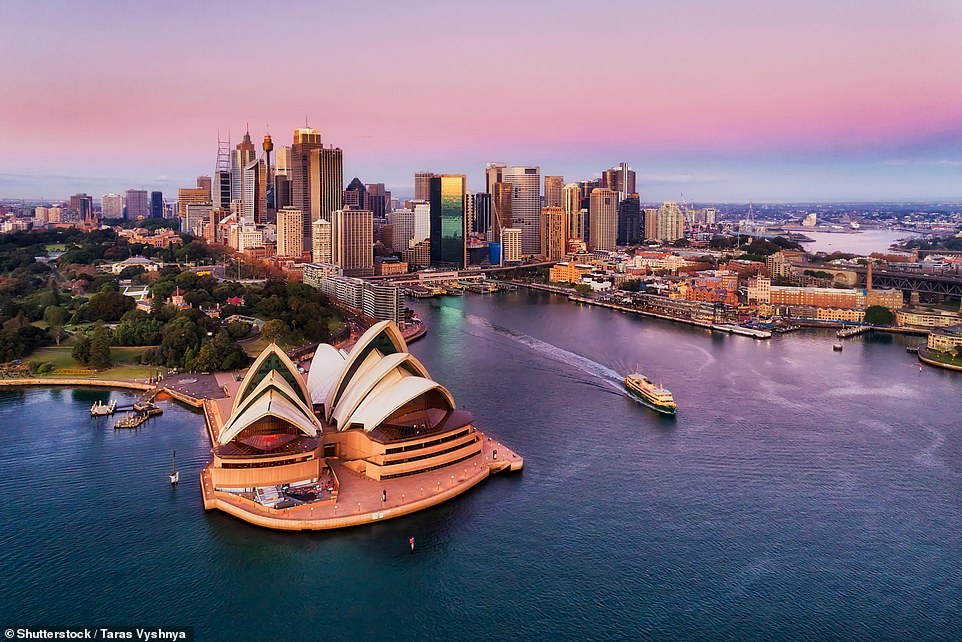 No picture-list of great harbours would be complete without this scene. One of the best ways of taking in the stunning Sydney waterfront area is to hop on a ferry that goes past the Opera House and Sydney Harbour Bridge 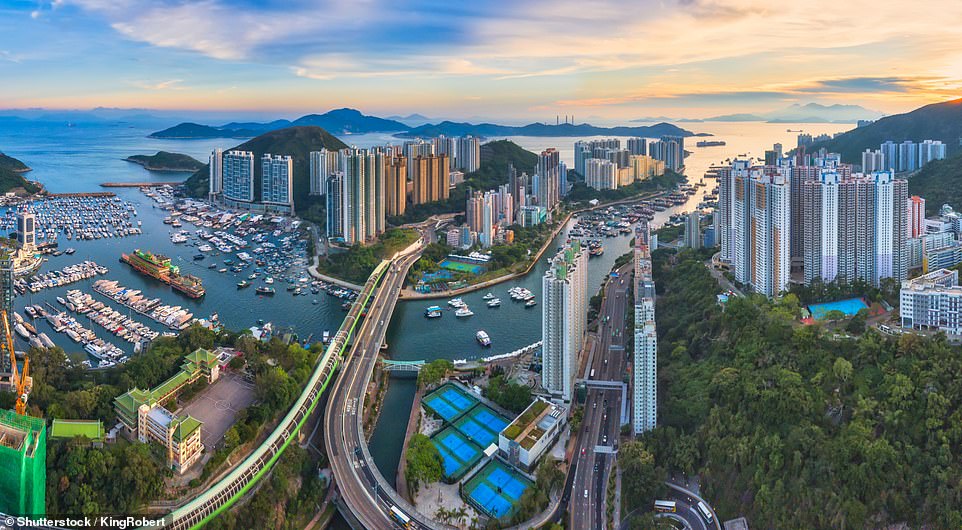 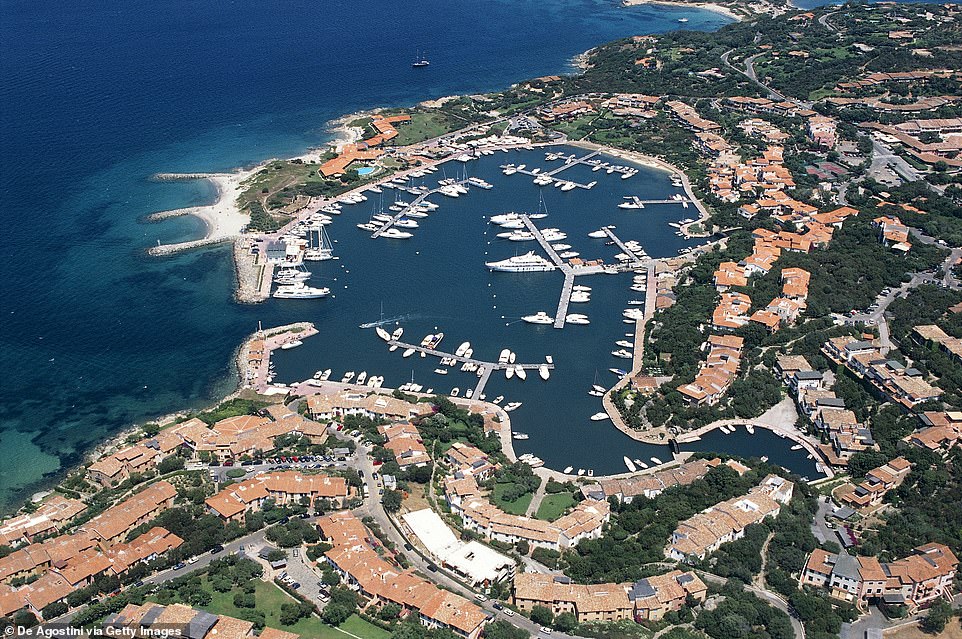 The Marina di Porto Rotondo on the Italian island of Sardinia is, by all accounts, bellissimo 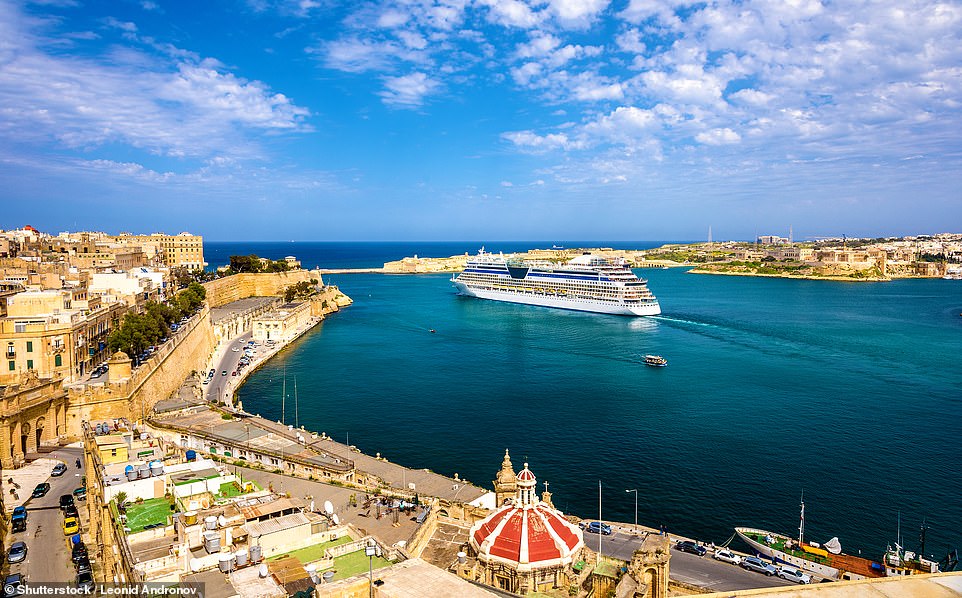 The Grand Harbour, aka the Port of Valletta, in Malta. Visitmalta.com rightly proclaims it to be one of the most spectacular ports in the world. It’s been ‘a hive of activity for 2,000 years’, it adds 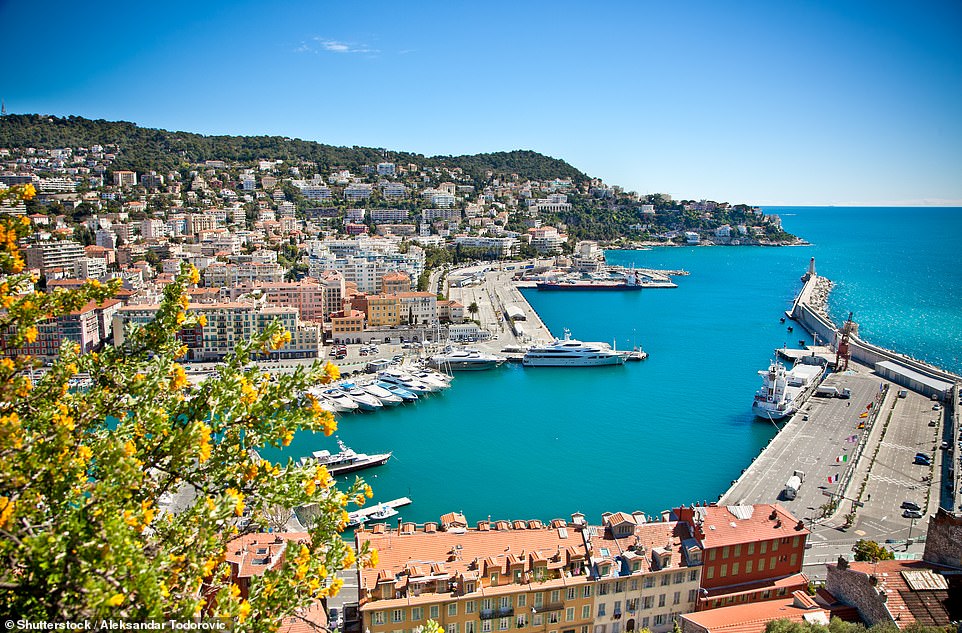 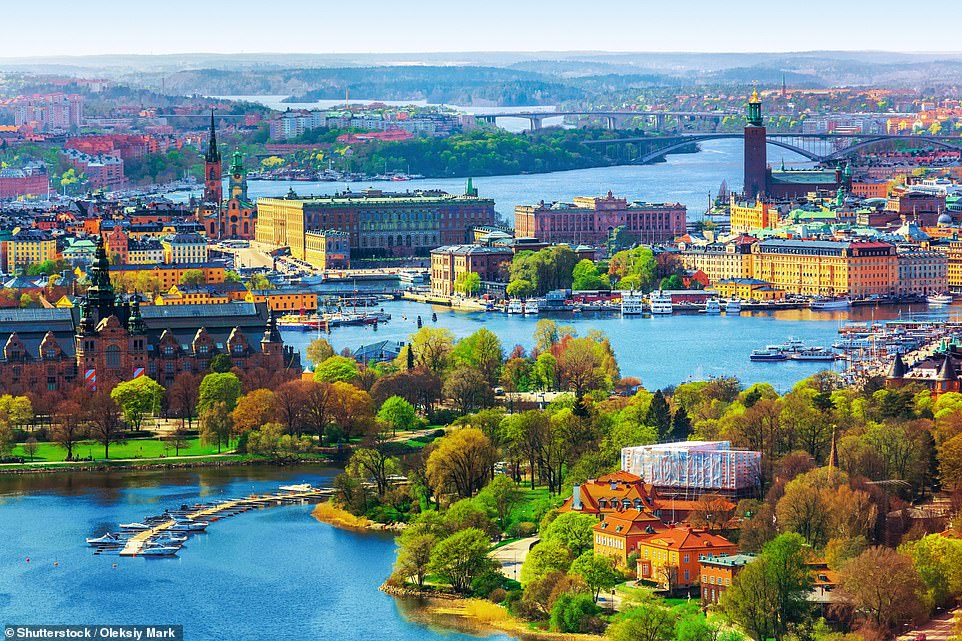