The next time you go to a busy, crowded city with many famous attractions, spare some time to visit a local park.

Often, hidden stories await as well as pockets of quiet where you can recharge before another assault on museums, galleries and historic spots. Here, we round up some of the world’s finest urban parks.

Visitors to the city flock to the Statue of Liberty, Times Square, the Empire State Building and Museum of Modern Art; all wonderful in their own way. But a morning or early evening walk around the Jacqueline Kennedy Onassis Reservoir to Bethesda Fountain — perhaps stopping to see the memorial section in honour of John Lennon at Strawberry Fields — is hugely rewarding. 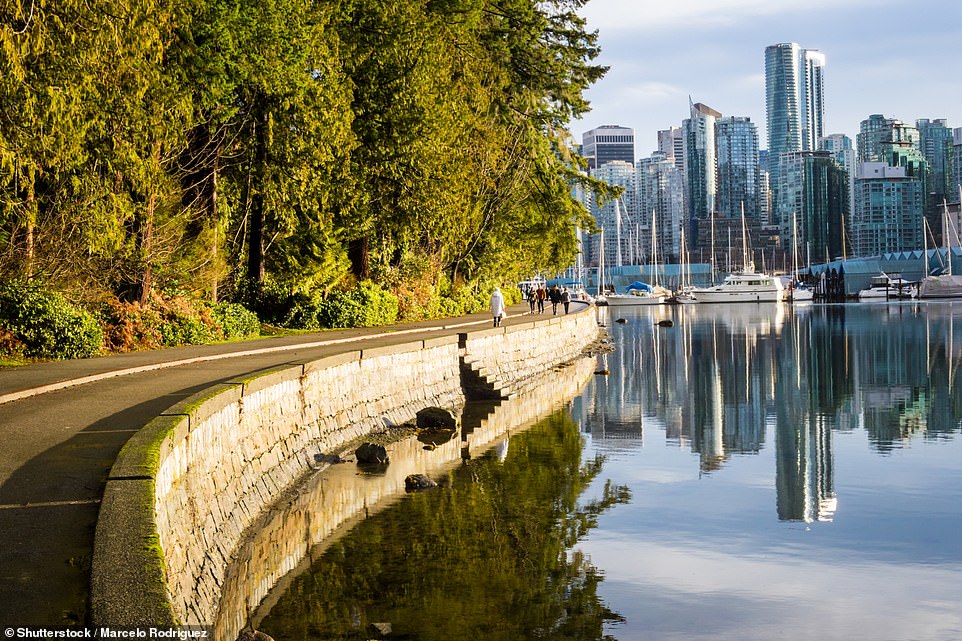 There are about half a million trees spread across the 1,001 acres of Stanley Park in Vancouver, British Columbia. This is a wild place with just a few buildings from the early 20th century, plus an aquarium and a narrow-gauge train running on a 1.5-mile track. 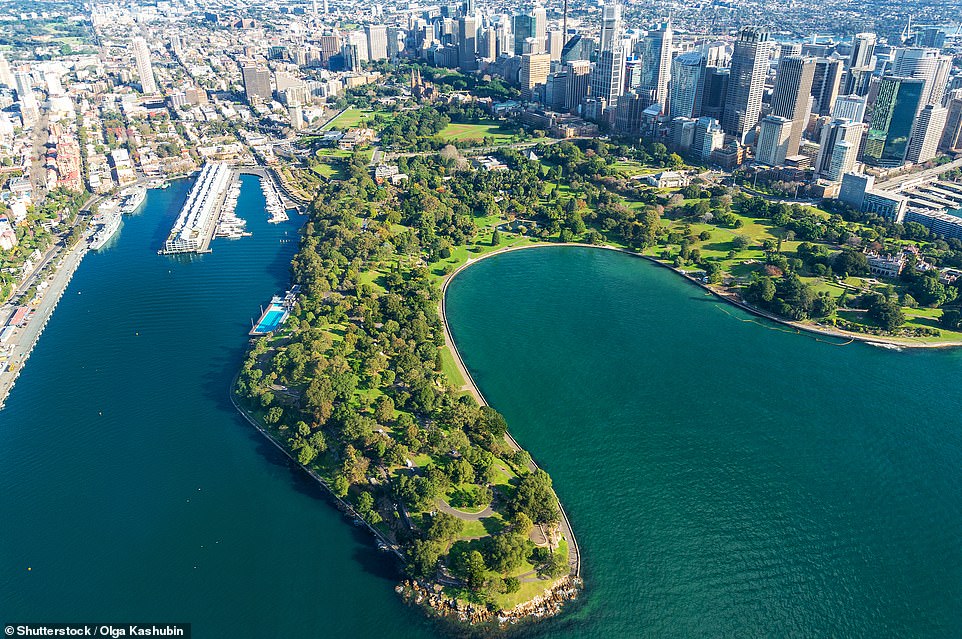 The Royal Botanic Garden in Sydney occupies a 74-acre plot next to the Opera House, with serpentine paths winding amid banks of flowerbeds and trees

The Royal Botanic Garden in Sydney has a wonderfully central position — 74 acres right next to the Opera House, the fantastic seafood restaurants and bars by Circular Quay, the Museum of Contemporary Art and Sydney Harbour Bridge.

After a day’s sightseeing, a gentle stroll along the serpentine paths amid banks of flowerbeds and eucalyptus, jacaranda and palm trees is the perfect way to unwind around sunset. Rockeries, cacti and herb gardens add to the oasis-like feel.

Pictured above are the famous cherry blossoms of Ueno Park in Tokyo, visited by around 10 million people every year

Ueno Park is Tokyo’s busiest, with around ten million visitors annually, many enjoying its famous cherry blossoms in the spring, when a festival is held with copious amounts of beer and sake drunk.

So it can be busy, especially with visitors also coming to see the giant pandas in its zoo, the showpiece five-storey pagoda, the treasure-packed Tokyo National Museum and the National Museum of Western Art — all on site. Even so, it is usually peaceful down by the shore of its lotus lakes. 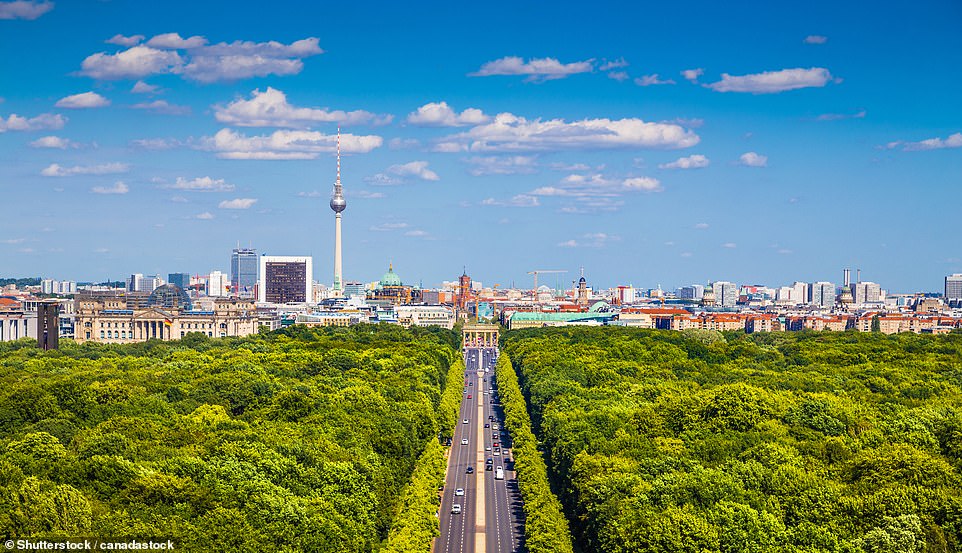 Berlin’s Tiergarten, above, is a 494-acre former royal hunting ground where visitors can stroll through shaded woodland with lakes, streams and hidden glades

Tourists usually make a beeline to the remaining sections of the Berlin Wall (now covered in vibrant street art), Museum Island, the Reichstag, Berlin Television Tower and Brandenburg Gate — or hang out in the bohemian bars and cafes of Friedrichshain-Kreuzberg.

Do not miss out, however, on a walk in Tiergarten, 494 acres that were once a royal hunting ground before being turned into public gardens by Frederick II in the 1740s. Stroll through shaded woodland with lakes, streams and hidden glades. 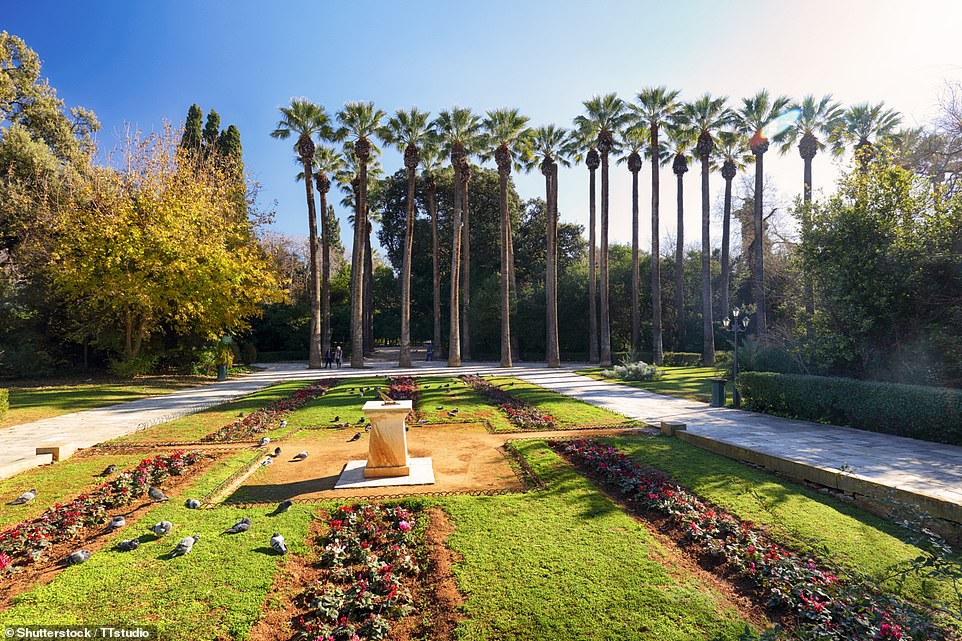 Explore the 38-acre National Garden in Athens (above) and you’ll discover meandering paths, oleander trees and fragments of Roman mosaics

Of course, visit the Acropolis, take in the Temple of Zeus and enjoy the lively restaurants of the Plaka district. Afterwards, a great way to relax is to enjoy the 38-acre National Garden in Athens, right by the Hellenic Parliament. Meandering paths take you past blooming oleander trees, date palms and fragments of Roman mosaics.

This park has a sad story: King Alexander was bitten by a pet monkey here, died from sepsis in 1920 and the resulting political upheaval led to a quarter of a million deaths (Winston Churchill’s estimate). 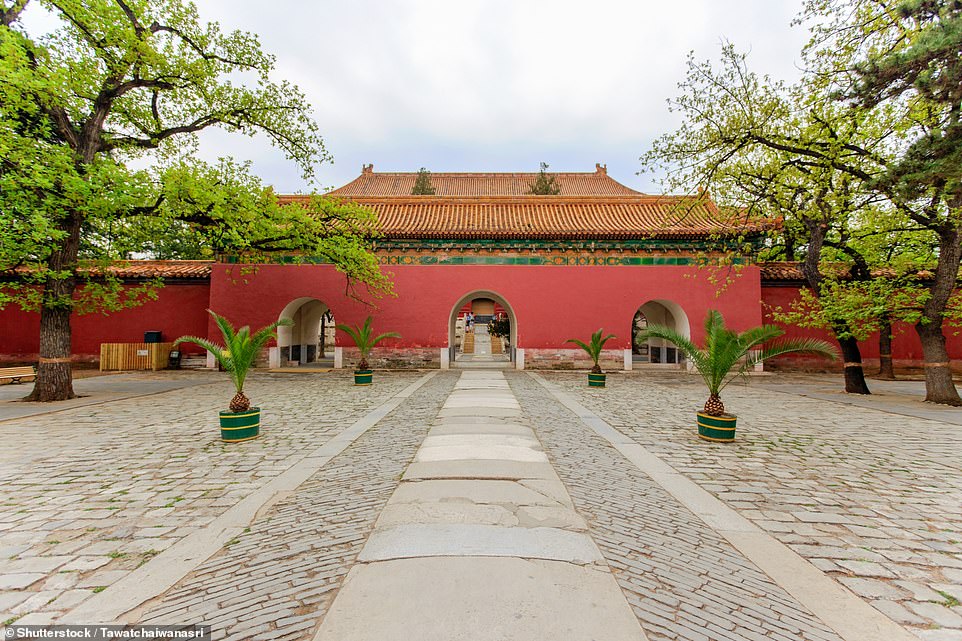 The Ming Tombs Scenic Area (entrance pictured above), to the north of Beijing city centre, features an avenue of trees with giant statues of animals

Smog is so bad in Beijing that it can be tricky to see a few hundred metres ahead. But there are intriguing sights for tourists, including the Forbidden City, the Summer Palace and the Chairman Mao Memorial Hall.

However, take time to enjoy the fresher air of the Ming Tombs Scenic Area to the north of the city centre. Its avenue of trees with giant (slightly comical) statues of camels, elephants and lions pays tribute to Ming emperors (1368-1644). 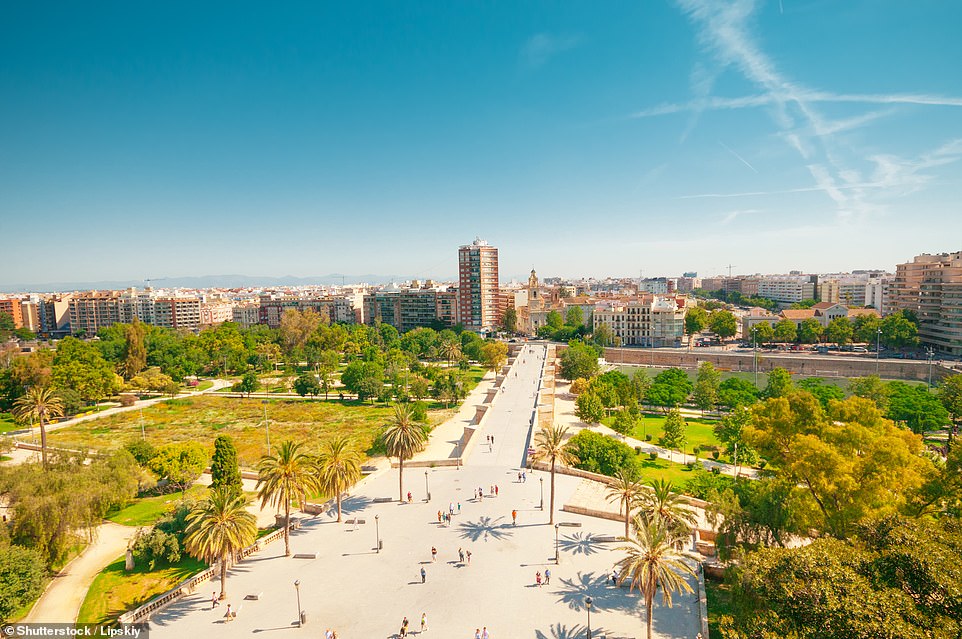 Above is the Jardin Turia in Valencia, which features six miles of greenery with walking trails, cycling paths and orange groves

Jardin del Turia in Valencia is on the dried-out riverbed of the River Turia.

When this river flooded in 1957, resulting in many deaths and damage to property, city officials diverted it to the city’s west. However, instead of allowing developers to build apartments and offices, a park was signed off on the newly dried-out riverbed. 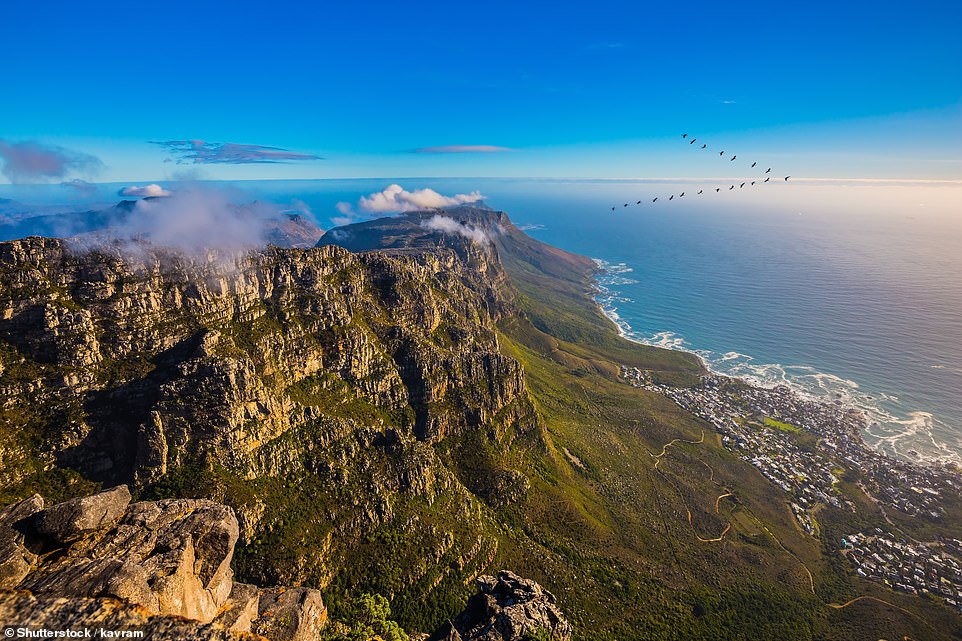 Table Mountain National Park, above, rises up to over 1,000 metres above Cape Town and covers 85 square miles

Take the rotating cable car up and you are at 1,084 metres facing Robben Island, where freedom fighter Nelson Mandela was held for 18 years of his 27 in captivity. At the top, Cape Town spreads out like a Persian rug of terracotta and green leading to the slate-blue sea.

Most Maldives tourists fly to plush resorts via a seaplane, and that is that. But those who have time should visit Male, the highly populated administrative capital island.

On such a trip, a little stop-off at Hiyfaseyha Maidhaan Park, on the south-west corner with its artificial beach, is worth it.

This is where Maldivians in the capital come to relax, often lounging on ‘jolies’, public chairs made from piping and string. Highly recommended.

Tom Chesshyre is author of Park Life: Around The World In 50 Parks, published by Summersdale (£16.99).