A group of recruitment experts have revealed the words job seekers should avoid using when writing a cover letter.

Job seekers should never use popular buzzwords or cliches – such as ‘people person, ‘I believe’ and ‘incredible’ – to describe their skills.

Instead experts recommend using ‘active words’ and provide examples of how you have worked well to achieve something.

A cover letter is an ‘opportunity to set yourself apart’ from other candidates, and so it’s important to avoid using generic phrases.

Job seekers should never use popular buzzwords or cliches – such as ‘people person, ‘I believe’ and ‘incredible’ – to describe their skills

‘Phrases like “I believe I’m a strong communicator” can give the impression that you are the only one who thinks this,’ she said.

Instead, Ms Harvey recommended using ‘active language’ and to give examples supporting your claims.

For instance, you could write: ‘I exceeded my budget by x per cent’ or ‘I managed a team of four’.

Ms Harvey said employers assume workers are dependable, and so there’s no point in including this in a cover letter.

As an alternative, job seekers can switch this generic quality to describe skills relevant to the job description.

‘If the job ad mentions that you’ll be part of a team, include an example of collaborative work and what was achieved,’ she said. 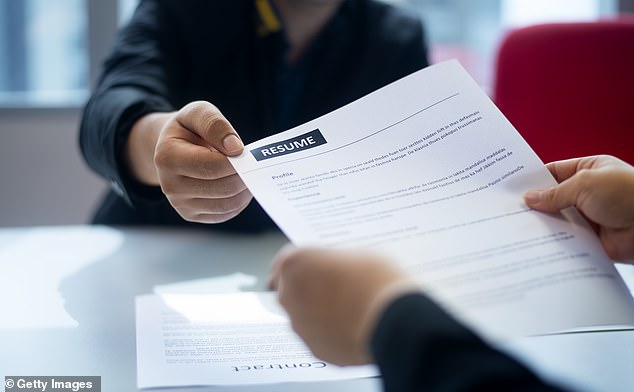 A cover letter is an ‘opportunity to set yourself apart’ from others, and so it’s important to avoid using cliches or generic phrases

Due to the repeated use of the cover letter terminology, other phrases such as ‘self-starter’ and ‘people person’ often lack depth and meaning.

Mark Smith, Managing Director of recruitment agency people2people, told SEEKm these terms have become cliches and recruiters are ‘tired of reading it’.

‘Clichés provide very little value, so be specific about your qualities and achievements,’ he said, adding: ‘If you initiated a new business development program, for example, what was the result?’

Job seekers should never mention the salary in the cover letter as this may limit negotiating opportunities.

‘Don’t mention your salary expectation, because it may not be aligned with the employer’s budget,’ Ms Harvey said.

She suggested avoid writing ‘salary negotiable’ as you may be cutting yourself short. 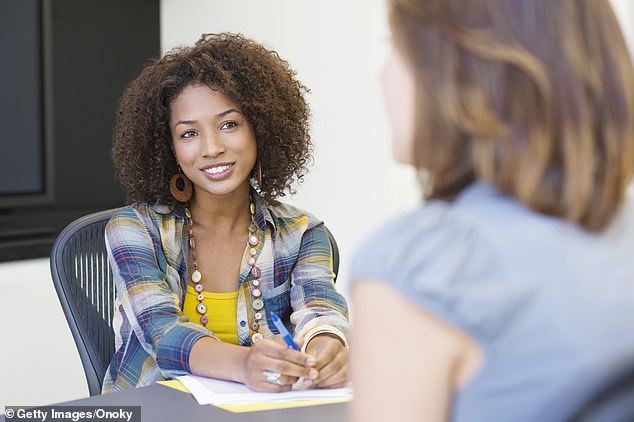 Due to the repeated use of the cover letter terminology, other phrases such as ‘self-starter’ and ‘people person’ often lack depth and meaning

Words such as ‘incredible’ risk sounding arrogant or self-congratulatory, experts have revealed.

‘Let the results speak for themselves,’ Mr Smith said.

‘Talk about the fact that you generated half a million dollars in sales or a there was a 30 per cent increase while you were sales manager. This allows a recruiter to quantify your skills. It’s hard to quantify a word like “incredible” or “fabulous”.’

The words you should change on your resume:

With powerful action verbs such as: