From the mesmerising ‘Game of Thrones trees’ to epic Monument Valley: The wanderlust-inducing images submitted to a prestigious annual photo contest

If your wanderlust has fizzled out it’s not really surprising, given the circumstances.

But if you scroll down and take a peek at these stunning travel photographs the chances are it’ll be reignited.

They are presented here courtesy of Cewe, a photo book and online retailer, which runs one of the largest annual open photo competitions in the world.

The 15 images below are just some of the entries submitted so far in the travel and culture category in the 2021 edition of the contest.

They include an incredible shot of an avenue of beech trees in Northern Ireland – which will be instantly recognisable to Game of Thrones fans – a beautiful image of the French city of Strasbourg and an epic photo of the Acropolis in Athens captured at sunset.

Clare Moreton, a photo expert at Cewe UK, said: ‘It might be a few months more before we can travel in a more familiar way, but that doesn’t mean we can’t enjoy planning where we might go on our next trip, or looking back at the great memories made whilst travelling abroad.’

An avenue of ancient beech trees, known as the Dark Hedges, in County Antrim, Northern Ireland, catches the morning sunlight in this stunning photo by Steve Allen. Game of Thrones fans might also know the location as Kingsroad 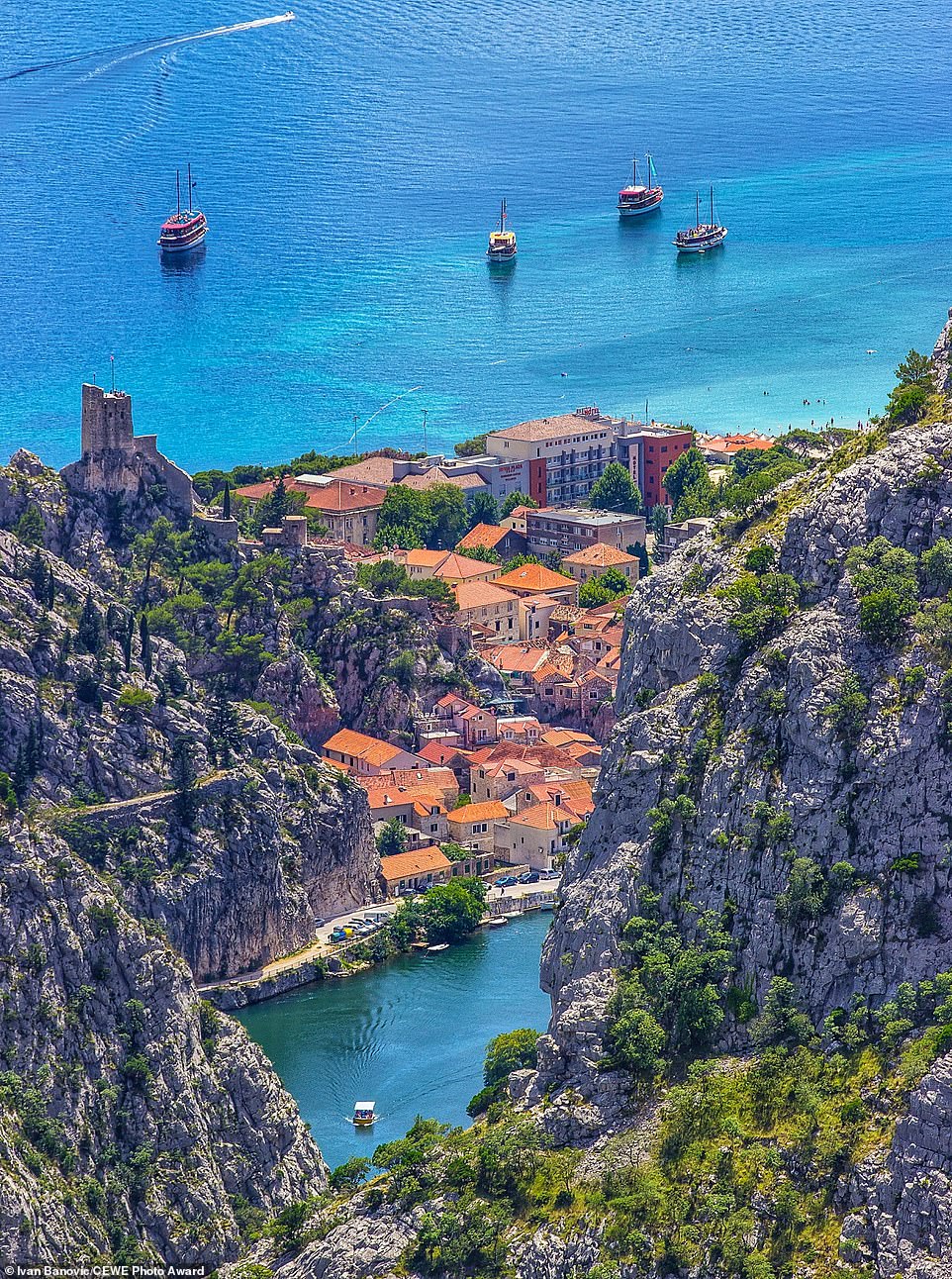 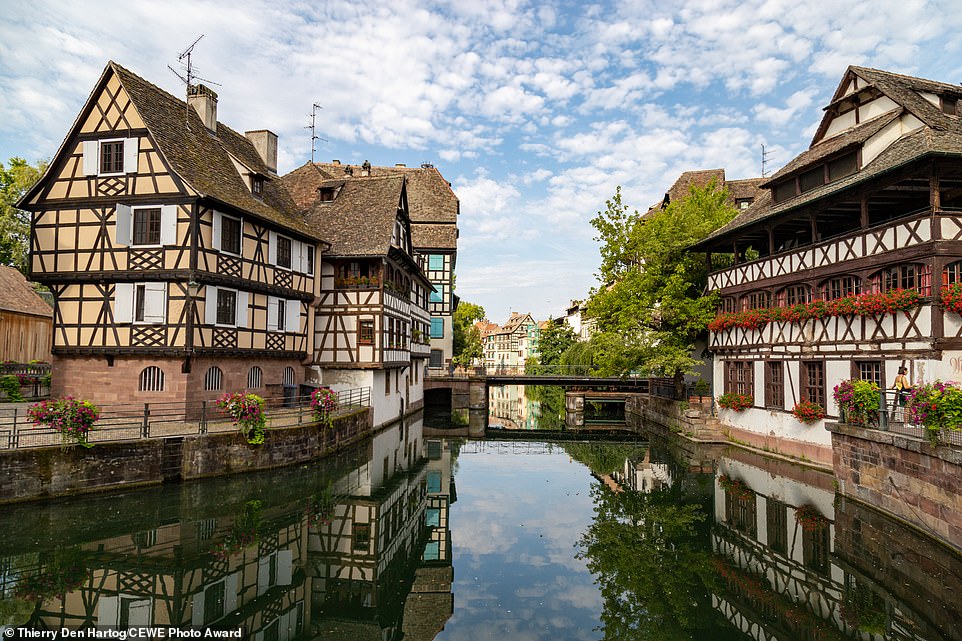 A picture-postcard scene captured by photographer Thierry Den Hartog of the river in Strasbourg, France. Strasbourg is the capital of the north-eastern Grand Est region 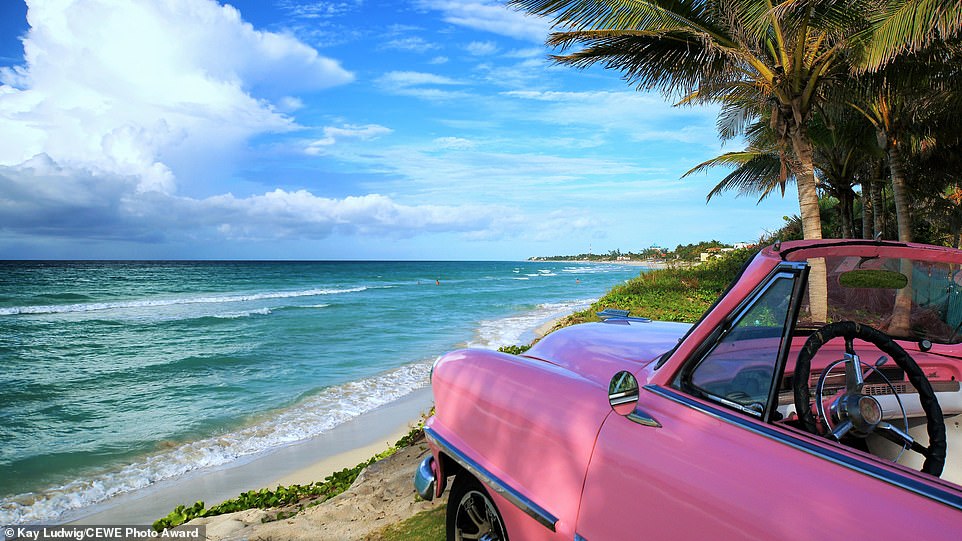 Colours collide in this summery shot by Kay Ludwig of Varadero Beach in Cuba. Tripadvisor named the beach as the ninth-best stretch of sand in the world in its ranking of the best beaches of 2020 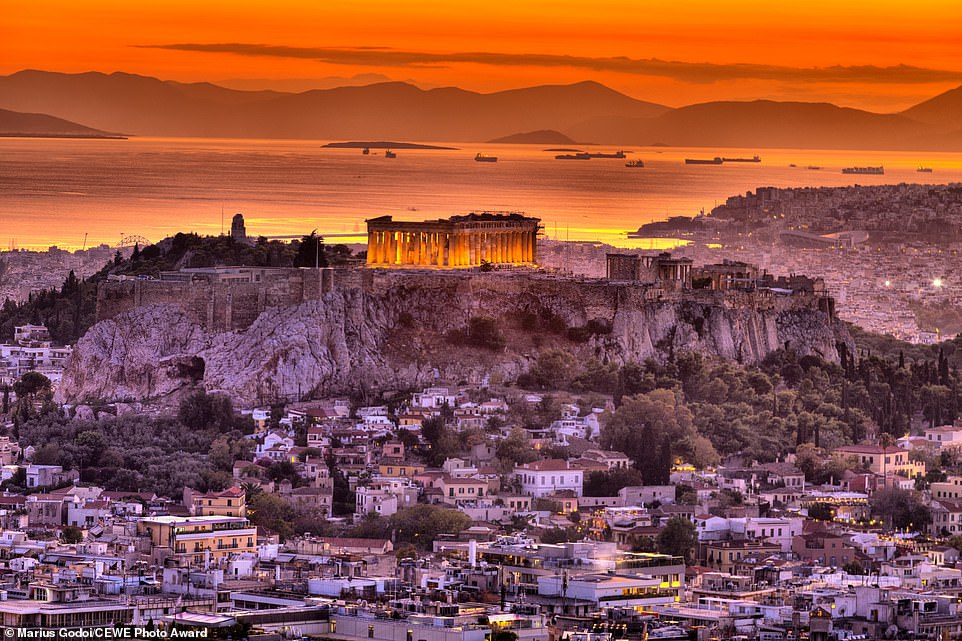 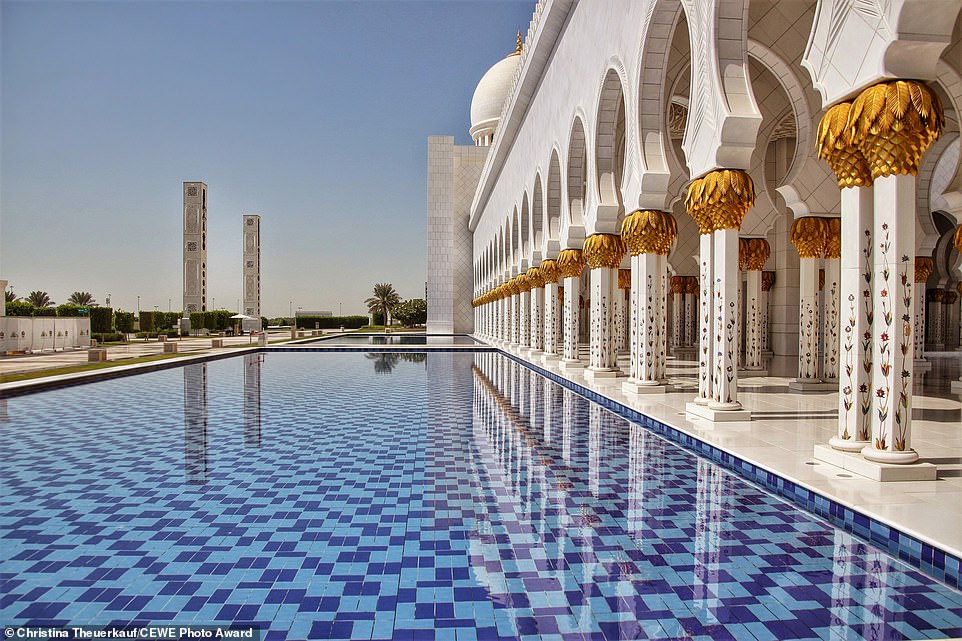 This serene scene was snapped at the Sheikh Sayed Mosque in Abu Dhabi by Christina Theuerkauf. It is the largest mosque in the United Arab Emirates 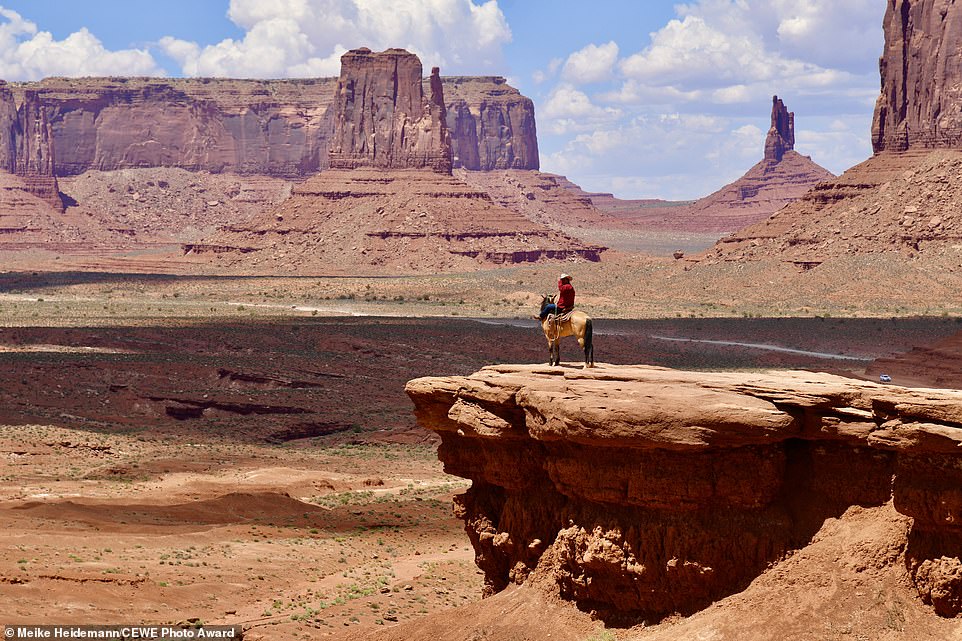 A horse and its rider in Monument Valley, Arizona, conjure up a scene from a Wild West movie in this photo by Meike Heidemann 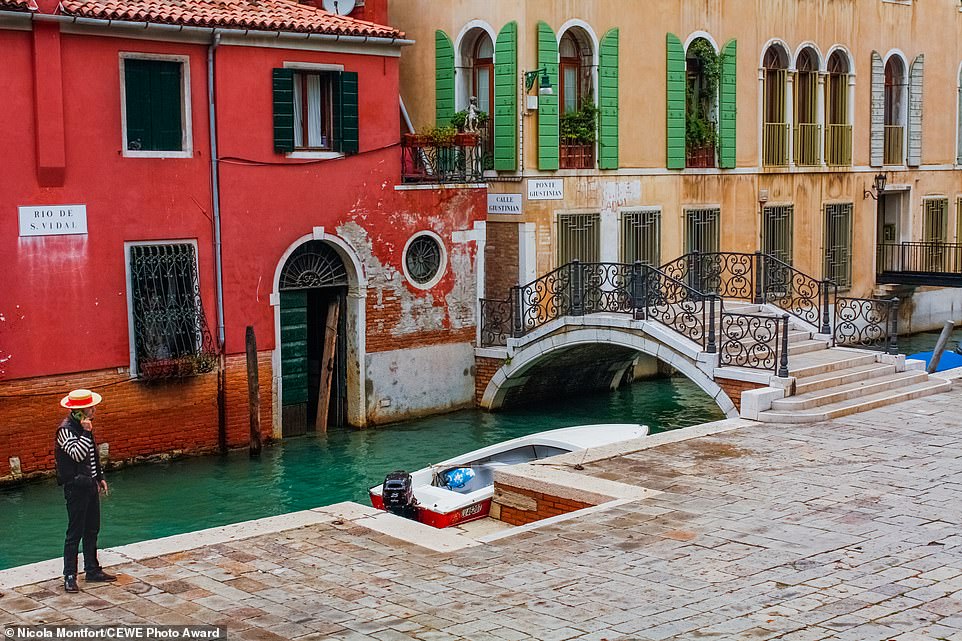 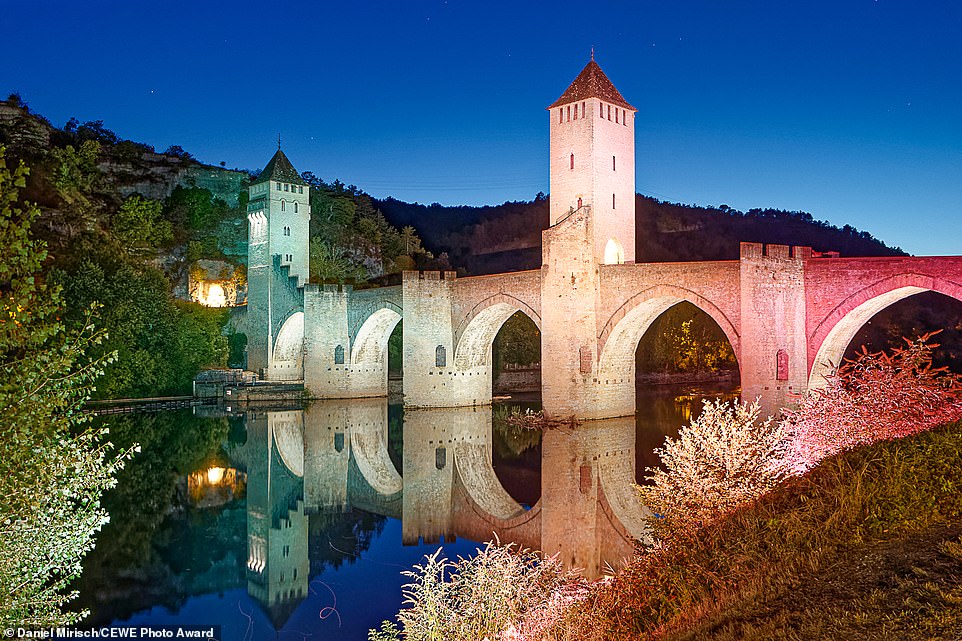 Daniel Mirisch is the photographer behind this stunning image, which shows a rainbow of colours lighting up the side of the Pont Valentre bridge in Cahors – a town in the south of France 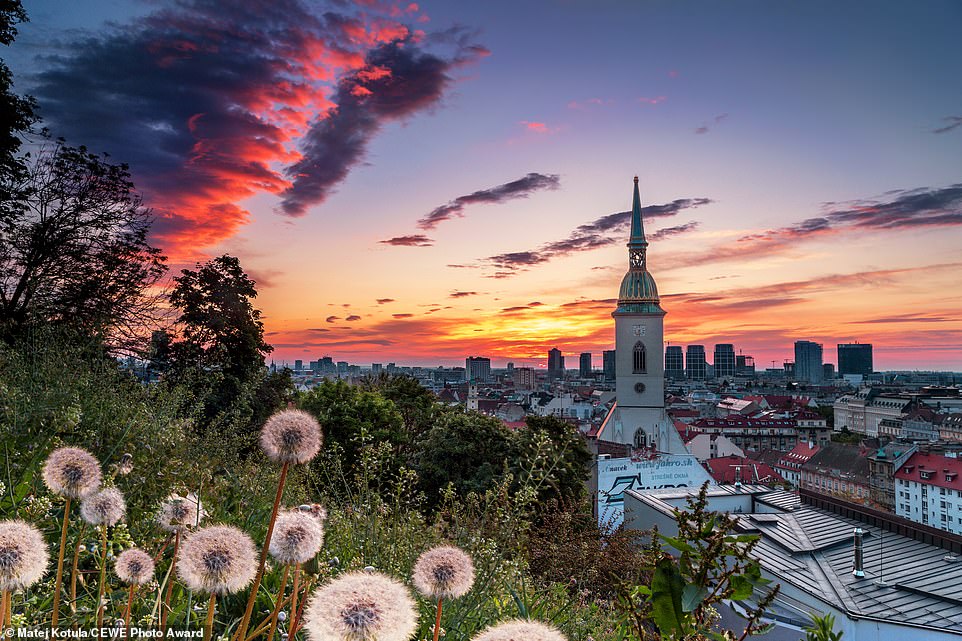 Photographer Matej Kotula waited for the perfect moment to capture this snap, which shows the sun rising above the Slovakian capital of Bratislava 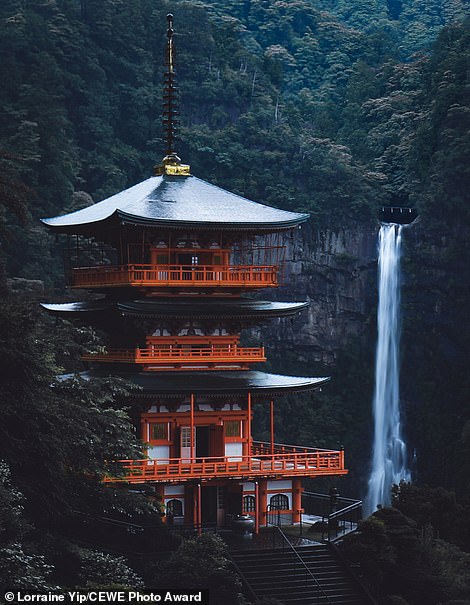 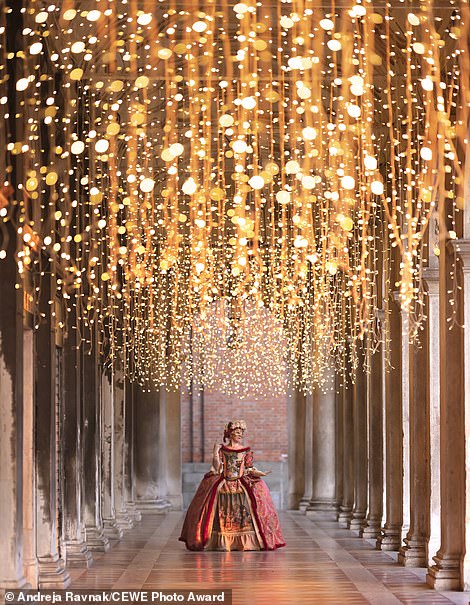 On the left is a beautiful scene captured by photographer Lorraine Yip. It shows the pagoda of Seigantoji standing next to Nachi no Taki, one of the tallest single-tiered waterfalls in Japan at 436ft (133 metres). On the right is a stunning image by Andreja Ravnak, which was shot during the famous Venice carnival. The carnival is best known for its show of elaborate masks 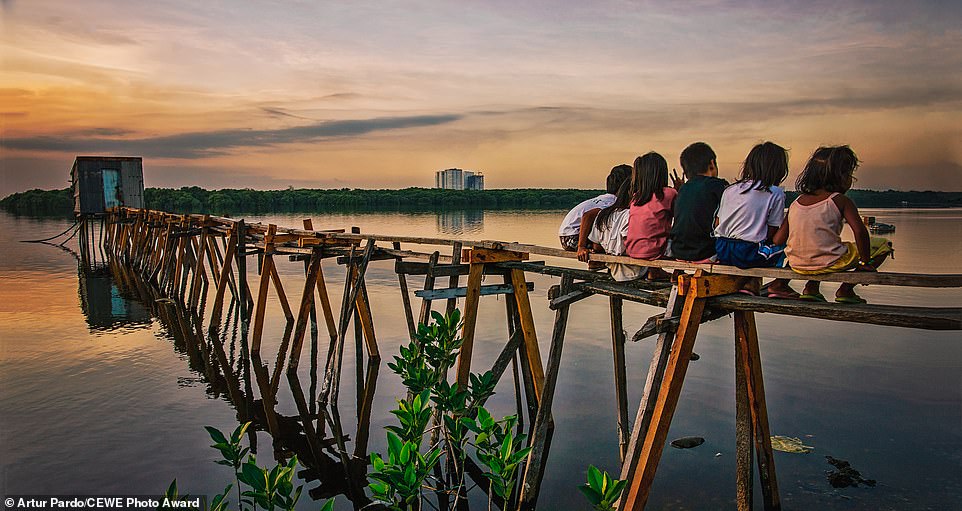 This charming image by Artur Pardo shows children gathering near a fish market in Manila, the capital of the Philippines 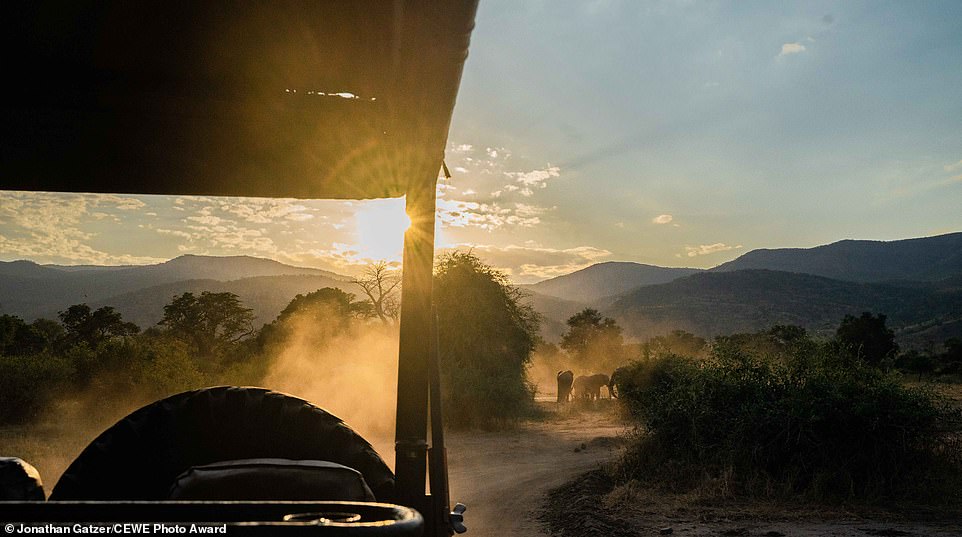 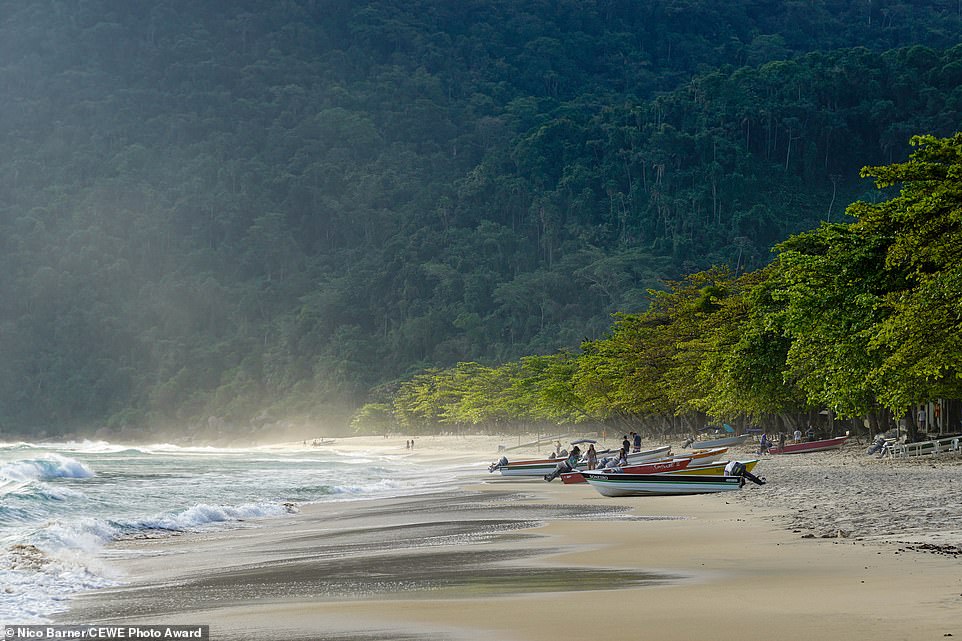 Boats rest on the beach of Praia do Sono in the east of Brazil on a canvas of sea spray and tropical vegetation, in an amazing photo snapped by Nico Barner