EXPRESS INFORMER > Sports > The United States Grand Prix was the MOST-ATTENDED race of the season as 440,000 descended on Austin

The United States Grand Prix was the MOST-ATTENDED race of the season as 440,000 descended on Austin… and 9.2m TV audience is 7% up on 2021 as F1 fever continues to grow in the US

Last weekend’s United States Grand Prix was the most-attended Formula One race of the entire season, with more than 440,000 fans descending on Austin, Texas.

That number surpassed the previous highest at the Australian Grand Prix, which broke its own attendance record this year, with 420,000 attending at Albert Park.

COTA’s attendance was a look into what could be an even further growing boom for the sport in the United States. With two races stateside this year, and a third added to the calendar next year, there are more opportunities than ever for American F1 fans to go to races.

Additionally, the weekend brought the first FP1 session of the year for American F2 driver Logan Sargeant with Williams. As DailyMail.com reported, Williams boss Jost Capito later confirmed that Sargeant would race for the Oxfordshire based team, if he earned enough Super License points.

Over 440,000 people attended the race weekend at the Circuit of the Americas for the USGP 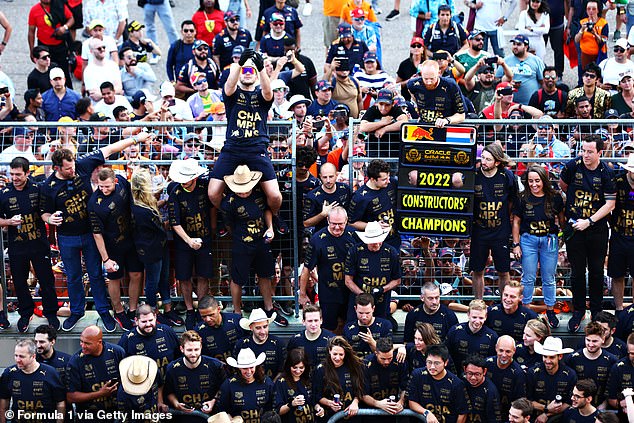 While impressive, the 440,000 is quite a way away from the all-time record for a Grand Prix weekend. That was set during the last Australian Grand Prix to be held in Adelaide in 1995, with over 520,000 watching Damon Hill tear up the street circuit for one last time.

Television viewership was also up for those who couldn’t make the race in Austin at the weekend, meanwhile, with an American TV audience of over 9.2 million. That marks a seven percent increase from the previous year’s race.

It’s important to note that last year’s attendance at COTA of 400,000 came in the midst of a then-undecided title fight between Mercedes and Red Bull. This year, the drivers championship was already won by Max Verstappen and the constructors championship was all but confirmed as well. Yet, there were still about 40,000 more who attended this year.

The 2000 United States Grand Prix still holds the record for the highest attended race day in Formula One history, with over 250,000 showing up for Sunday in Indianapolis to watch Michael Schumacher and Rubens Barrichello finish P1 and P2 for Ferrari. 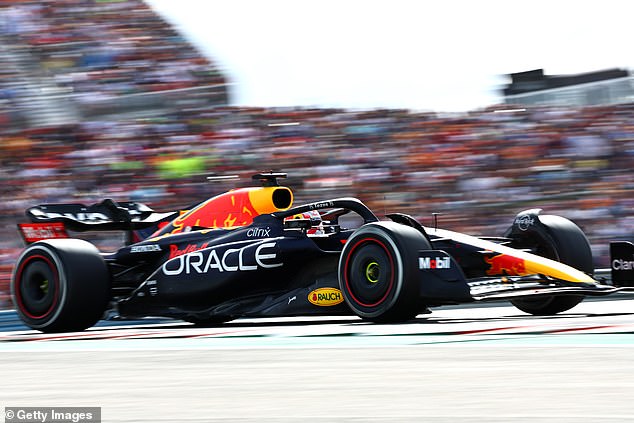