The top 100 most popular baby names in NSW have been revealed with Oliver and Olivia topping the list.

New South Wales Registry of Births, Deaths and Marriages released its list of the 100 most common boys and girls names given to babies in 2021.

Oliver has held the number one place since 2014, while Olivia was the top girl’s name with Charlotte and Amelia staying in the top five during those years with Mia and Ava.

New South Wales Registry of Births, Deaths and Marriages released its list of the one hundred most common boy’s and girl’s names given to babies in 2021 in the state

Jumping into the top 10 was Theodore and Levi for boys and Matilda for girls.

Newcomer names to the top 100 were Pippa and Valentina for the girls and for the boys River, Roman and Zayn.

Botanical names like Willow, Violet, Lily, Poppy, Rose and Jasmine were popular for girls whereas Hudson, Cooper, Carter, Lincoln, and Spencer that were traditionally surnames made the boys list.

Charlie and Riley made the lost for both boys and girls and shortened names like Jack, Billie, Bella, Millie, Eva are seemingly on trend.

42 per cent of all boys born in NSW last year were given names from the top one hundred list compared to 38 per cent of girls. 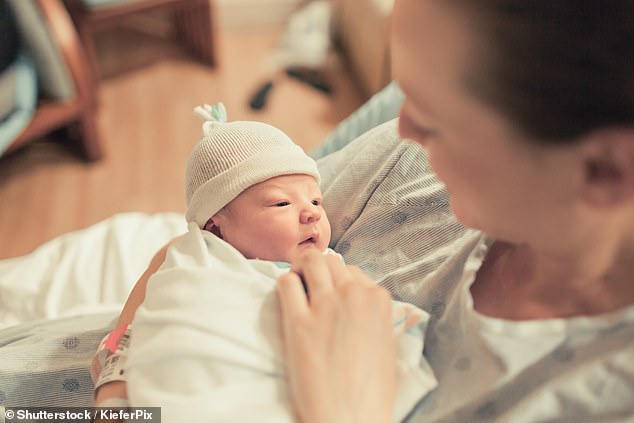 Animals like Fox and Bear have had a major influence on baby names over the years – and so it’s no surprise Cub was featured on the list.

Mythological characters are one of the top trends predicted for 2021, with Persephone (pronounced: per-seph-o-nee) and Pandora mentioned on the list.

For parents who like ‘out there’ names should consider Ottoline, a girl’s moniker of French origin meaning ‘prospers in battle’.

Another edgy baby name that screams ‘cool’ is Steele. According to Datayze, just one out of every 17,610 baby boys born in 2020 are named Steele.

While calendar-inspired names like May, April and June have been taking off this year, another moniker to consider is Jora, which means ‘autumn rain’.

To stand out from three to four letter baby girl names like Ava, Isla and Mia, parents should consider Zia which means ‘light, splendour or radiant’.

Inspired by the late music idol David Bowie, Bowie is also another top pick for boys while Terra, which is the Roman earth goddess, is perfect for a baby girl born in one of the earth zodiacs – Virgo, Taurus or Capricorn.