EXPRESS INFORMER > News & Politics > The Star: another blow as Queensland is latest state to find casino ‘unsuitable’ to hold licence

The Star is dealt another blow as Queensland becomes latest state to find the casino is ‘unsuitable’ to hold a licence: ‘They had a one-eyed focus on profit’

Queensland has become the latest state to find The Star Entertainment group is ‘unsuitable’ to hold a licence after NSW made a similar finding last month.

State Attorney-General Shannon Fentiman slammed the group on Thursday as a new report said it had ‘a one-eyed focus on profit’.

‘I have formed the view that The Star is unsuitable to hold a casino licence in Queensland,’ Ms Fentiman told reporters.

The group will be issued with a notice to explain why it should be allowed to continue to operate in the state and could have its two licences revoked.

Ms Fentiman said ‘It is not a foregone conclusion about what the penalties will be but there is a show cause process.

‘The Star does under the legislation have an opportunity, natural justice, to put forward a case about what should happen next so I don’t want to preempt that but it is open to government to cancel their license, to suspend their license,’ she said.

Former judge Robert Gotterson’s report into the casino operator was released on after an investigation into Star’s conduct in Queensland.

Mr Gotterson found the company guilty of a serious dereliction of its anti-money laundering responsibilities, deliberately misled the regulator and had poor corporate culture with a ‘one-eyed focus’ on profit at the expense of patrons.

However, he left his finding open on whether the company was fit to hold a licence in Queensland although he said Star’s two casinos were operated in a way that was inconsistent with casino laws.

Ms Fentiman said after considering Mr Gotterson’s report she had decided Star was not fit to operate casinos in the state.

She said the company would be issued with a show-cause notice and given 21 days to respond or face penalties, including having its licences revoked.

‘I have asked the Office of Liquor and Gaming to begin preparing show-cause materials to issue the Star with a show-cause notice.’

Mr Gotterson has made 12 recommendations to tighten controls in the state’s casino industry, including for venues to go cashless with patrons to use cards linked to their identification and set with loss limits before they start gambling. 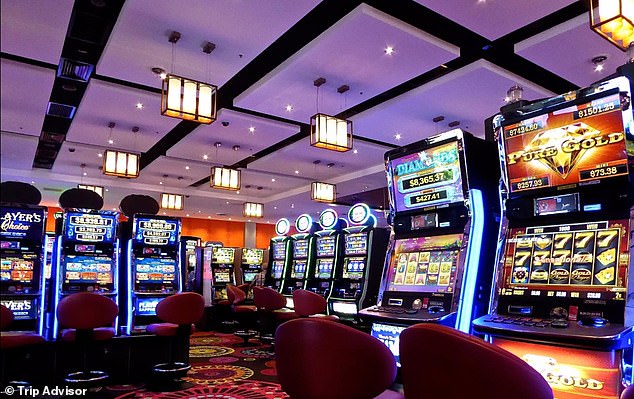 Ms Fentiman was asked if she would consider introducing a pre-commitment for poker machines to pubs and clubs in Queensland.

She replied that she was ‘dealing with the report before us which deals with recommendations around casinos and there’s enough in this report to keep me busy, particularly with the finding of unsuitability.

‘But, of course, we work with industry all the time to look at what more we can do to reduce gambling harm.’ 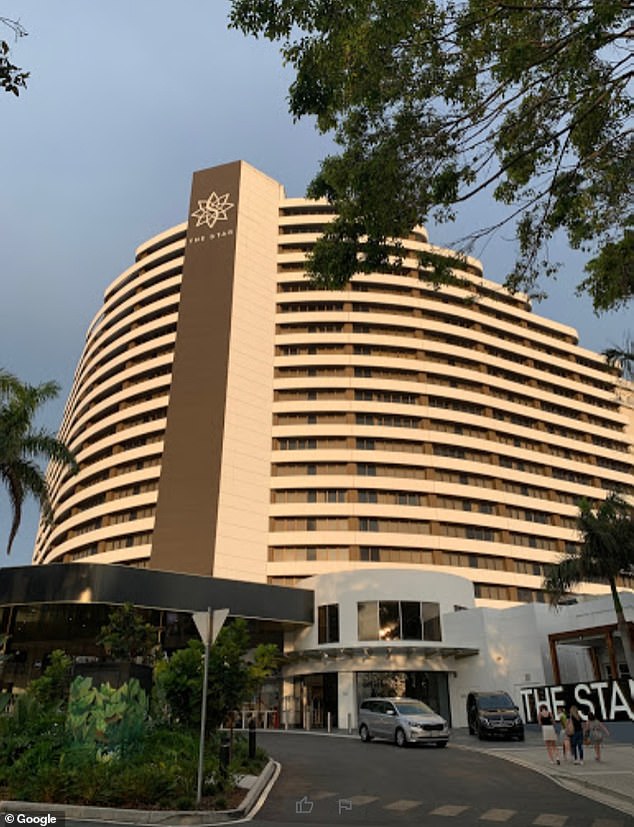 The Queensland inquiry, ordered after revelations emerged in the NSW probe, heard serious allegations about Star’s conduct in the state.

Former acting chief executive Geoff Hogg admitted Star wasn’t fully up-front with the Queensland regulator when it changed a policy in order to conceal $55million in banned transactions from a Chinese bank.

The company also allowed people banned from its interstate casinos by police over their alleged links with criminal gangs to gamble in its Queensland premises.

It allegedly ‘pursued’ some of them by giving them free private jet flights, luxury accommodation, and gifts including a $50,000 Rolex watch, the inquiry heard.