The Rugby World Cup goes stateside! The US are announced as hosts of the men’s tournament in 2031 and women’s event in 2033 as the game aims to tap into America’s vast sporting culture

Rugby is finally set for lift-off in the States with the US confirmed as future hosts for men’s and women’s World Cups.

World Rugby have announced that Australia will stage the men’s World Cup in 2027 and then it will head for new territory in the States in 2031. The women’s event will take place in England in 2025, Australia in 2029 and the US in 2033.

For so long, the oval-ball game has been desperate to tap into America’s vast sporting culture and commercial potential. 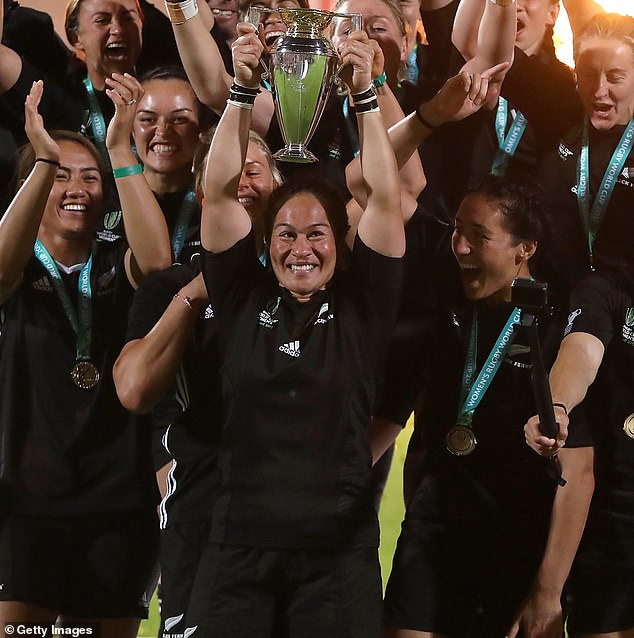 Taking the global showpieces to North America is expected to provide the spark needed to realise this strategic objective for rugby, but the chairman of the successful US bids accepts that it will be a long-term mission.

‘Having been part of Major League Soccer’s launch after the 1994 World Cup, I think this will be a catalyst for a lot of investment into rugby in this country,’ said Jim Brown.

‘But people have to realise that the 1994 World Cup was 28 years ago and MLS is still plugging away, trying to grow the game.

‘So this can be a catalyst, but it’s going to take a lot of elbow grease, sweat and tears. People can’t just sit back and think this thing will take off in 2031 because the World Cup was here.’

Brown and his team are ready to fine-tune plans to take fixtures to various iconic American cities and arenas, in the belief that they can lay on a coast-to-coast rugby extravaganza. 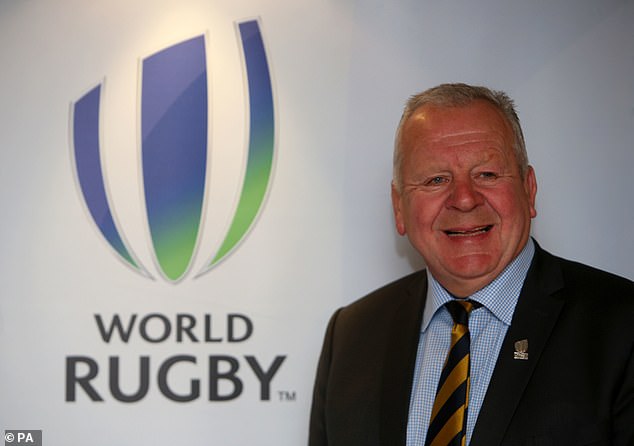