EXPRESS INFORMER > News & Politics > The most popular baby names in Australia 2022: The fastest rising and falling for boys and girls

The top fastest rising baby boy and girl names in Australia have been named after the top 10 most popular were announced in the annual McCrindle report.

While Isla and Oliver took out the number one names overall, Willow and Theodore have seen the biggest rank increase since Generation Alpha began being born in 2010.

For the girls, Willow was followed by Florence. Violet, Ivy, Audrey, Sofia, Elsie and Harper.

Over the last decade, the names that have experienced the biggest fall in rank include Jasmine, Lara, Summer, Emma and Claire for girls, and Connor, Luke, Nicholas, Matthew and Jayden for boys.

For the first time since 2015, Australia has a new top baby girl name – Isla.

After analysing the most commonly chosen names in all Australian states and territories over the past year, McCrindle named Oliver as the top boy’s name for the ninth year in a row.

The six girls’ names that have ENTERED the top 100

The six girls’ names that have EXITED the top 100

Australia’s least populous states helped Isla rise to number one as it was the most commonly chosen name in Queensland, Western Australia, South Australia and the Northern Territory however it only just pipped the post with just 31 fewer occurrences than Charlotte.

Olivia (3rd) and Amelia (4th) remained in the top four and Ava (5th) made its way back into the five most popular names since 2019.

For the boys, Oliver was the only name given to more than 2000 babies in 2022 while Noah placed second again and Jack jumped up a spot to third. 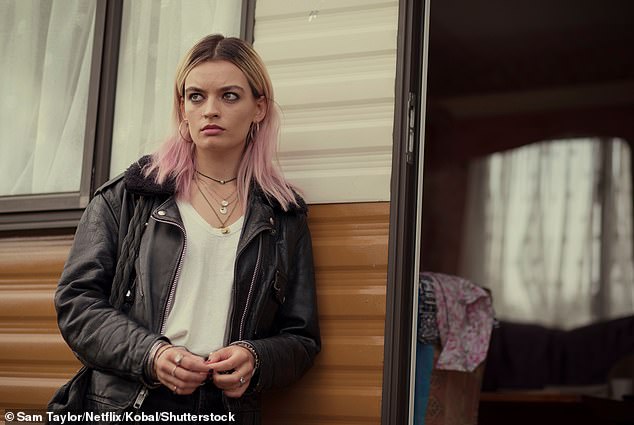 ONE NAME, WORDED MANY WAYS

In recent years, the creativity has spanned through the emergence of similar names which are worded different ways. This is seen in Zoe (18th) and Zoey (100th), Sophia (20th) and Sofia (39th) and Amelia (4th) and Emilia (54th), highlighting that girls’ names vary creatively.

Ella was the only newcomer to the girl’s top ten after rising from eleventh place in 2021 while traditional names like Henry (4th), William (5th) and Theodore (8th) were popular for boys.

Popular pop culture names in the list include the girl’s name Maeve featured in the Netflix hit show Sex Education while names like Mia, Lucas, Archie, Sienna, Gorge Louis and Savannah like the newer generation of British royals were also popular.

While Generation Alpha haven’t finished being born yet, there are clear trends when it comes to the most popular baby names for this generation.

Some of the most popular names that have debuted in the last decade for girls include Hazel, Florence, Daisy, Frankie, Luna, Ayla, Sadie, Billie, Millie, Aurora and Mila.

Some of the most popular names that have debuted for boys in the last decade include Theodore, Hudson, Arlo, Archer, Harvey, Carter, Arthur, Sonny and Asher.