The Masked Singer SPOILER: Fans are convinced they know which celebrity is behind the Vampire costume… and you’ll never guess who it is

Fans of The Masked Singer have made their guesses as to who they think is behind the Vampire costume.

During Tuesday’s episode of the Channel 10 show, Vampire did a dance resembling the routine in Michael Jackson’s classic Thriller music video.

Other clues included candles that wouldn’t extinguish and a framed version of Pietro Perugino’s painting The Resurrection.

The Masked Singer Australia SPOILER: Fans are convinced they know which celebrity is behind the Vampire costume

Viewers are convinced the celebrity behind the mask is American singer Anastacia.

‘If Vampire isn’t Anastacia I’ll be shocked. I can’t think of who else it could possibly be who sounds like that. #themaskedsingerAU,’ one person tweeted.

‘Oh, Anastasia is bringing it as the Vampire – what a performance!’ another wrote. 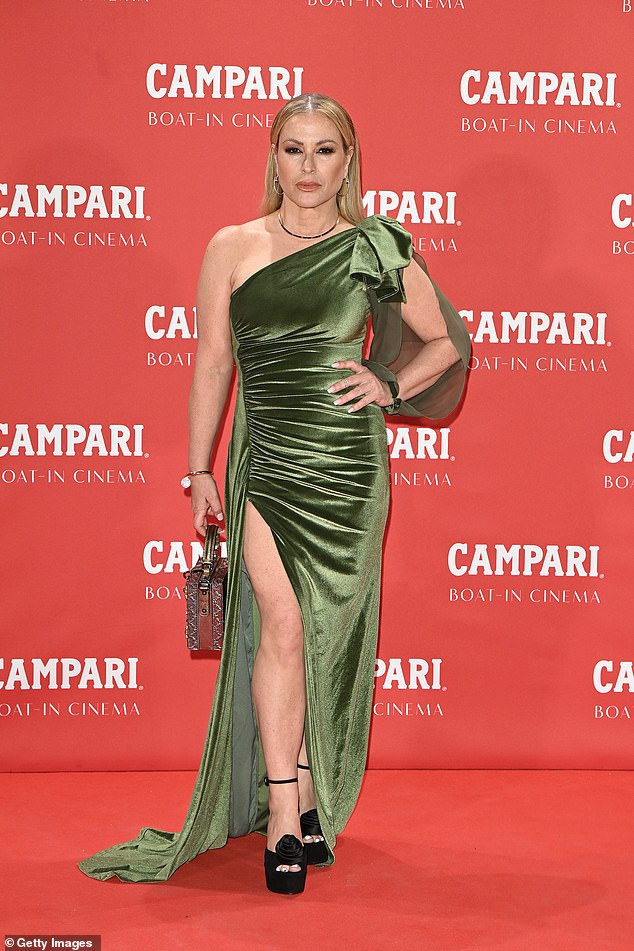 Are they correct? Viewers are convinced the celebrity behind the mask is American singer Anastacia (pictured September 9, 2021, in Venice)

A third said: ‘Anastasia you are killing it as the Vampire on #themaskedsingerAU – chills!!’

‘Pretty sure that Vampire is Anastasia… Sounds like her,’ a fourth agreed.

‘Anastasia has to be Vampire! Such an amazing and unique voice #themaskedsinger,’ one viewer tweeted.

‘Anastasia has to be Vampire!’ Fans shared their theories about Vampire on Twitter (pictured)

‘Anastasia is Vampire! That performance was epic!’ another said.

Others had differing opinions about who Vampire could be.

One fan speculated it was drag queen Courtney Act, while another guessed it could be comedian Kitty Flanagan.

The Masked Singer continues Sunday at 7:30pm on Channel 10 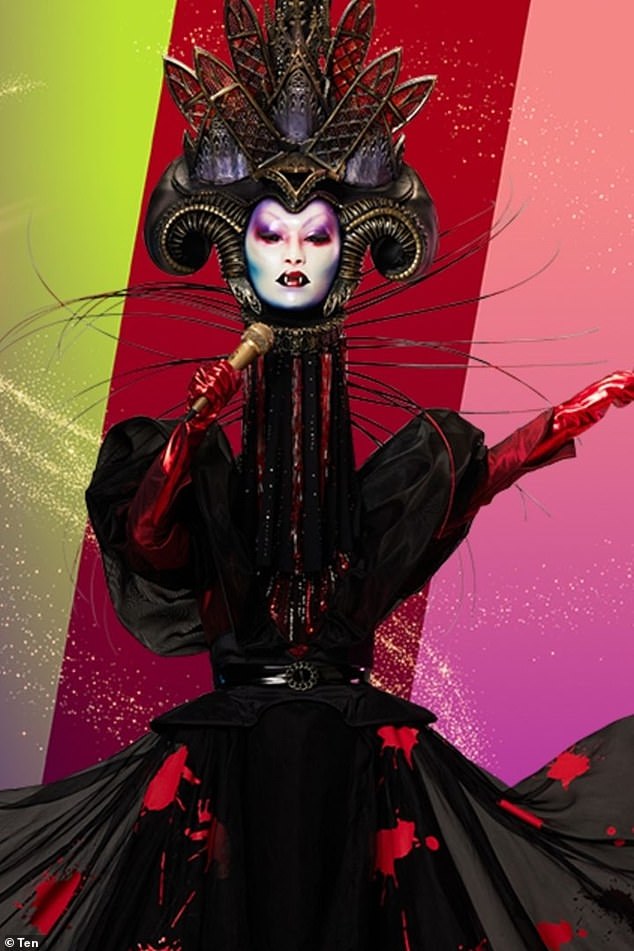 Who is behind the mask? Others had differing opinions about who Vampire could be, with one fan speculating it was drag queen Courtney Act