Revealed: the well-paying jobs that are the ‘most in demand’ during lockdown – but there is ONE important skill you need

Australians with computer and graphic design skills are in demand during lockdown – and can make good money.

That has led to a big rise in underemployment as many people gave up looking for work.

But those with good computer skills can still command a big wage with labour demand still strong for jobs that can be done from home.

Harsh Covid restrictions in Australia’s biggest cities caused 146,100 jobs to be lost in August, leading to a big rise in underemployment as many people gave up looking for work (pictured are people exercising in Sydney’s Botanic Gardens during the lockdown)

Skills jobs in demand per task

Advertising copywriters commanded $120 per task while marketing and social media professionals typically made $122, marginally less than $154 for finance, business and legal professionals.

Effie Zahos, a finance commentator with comparison group Canstar, said lockdowns in Sydney, Melbourne and Canberra had failed to diminish demand for freelance work that could be done from home.

‘These are the most in-demand jobs right now,’ she told Nine’s Today Show.

‘There are some great jobs out there.’

Australia’s national jobless rate surprisingly fell to 4.5 per cent in August, down from 4.6 per cent, despite lockdowns in Sydney, Melbourne and Canberra.

Nonetheless, 146,300 jobs were lost as the level of underemployment surged to 9.3 per cent from 8.3 per cent, the Australian Bureau of Statistics revealed on Thursday.

The participation rate also fell to 65.2 per cent from 66 per cent as many people gave up looking for work.

In New South Wales, unemployment shot up to 4.9 per cent from 4.5 per cent as residents in 12 local government areas of Sydney lived with a 9pm to 5am curfew. 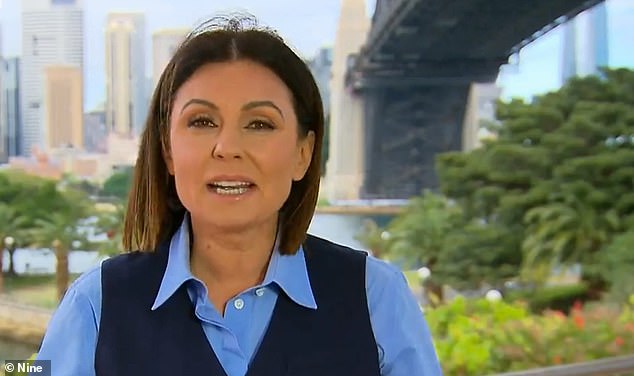 Effie Zahos, a finance commentator with comparison group Canstar, said lockdowns in Sydney, Melbourne and Canberra had failed to diminish demand for freelance work that could be done from home

Victoria’s jobless rate fell to 4.1 per cent from 4.4 per cent even though Melbourne went into lockdown on August 5.

Working hours fell by 3.4 per cent in Victoria, compared with 6.5 per cent in NSW and 5.2 per cent in Queensland, which is continuing with a hard border closure.

Westpac senior economist Justin Smirk said Australia’s jobless rate was likely to remain below 5 per cent with NSW set to reopen from mid-October when 70 per cent of the population aged 16 and over was fully vaccinated.

‘While the headline grabbing fall in employment and hours worked suggests the lockdowns are having a significant impact on activity, given the lockdowns will end relatively soon it is not clear just how much of a lasting impact it will have on the labour market,’ he said. 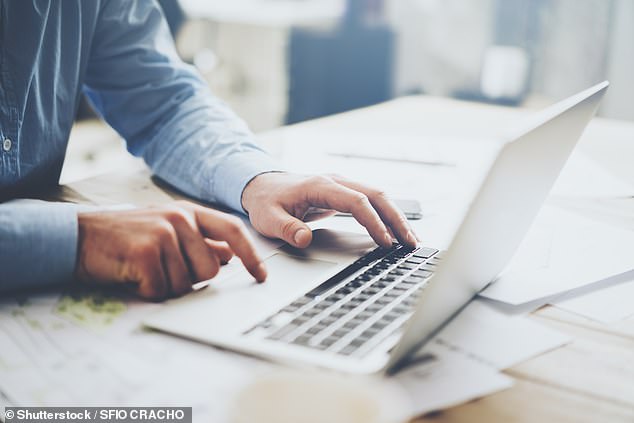 Australians with computer and graphic design skills can make good money working from home as lockdowns continue.  New Airtasker data showed web developers being able to command $289 per job compared with $159 for graphic designers (pictured is a stock image)

‘It is possible that we could get through the lockdowns with unemployment holding below 5 per cent.’

Even during lockdowns, some mainly unskilled jobs were in demand with Domino’s advertising for 2,000 positions

‘You take a look at say, Domino’s Pizza: who is not ordering pizza right now? It may not look like a lot of jobs – 2,000 – but they’ve got about 700 stores around Australia,’ she said.

‘That means they’re employing about 2.7 people per store.’

Canstar data also showed more than 7,500 jobs being advertised at Coles compared with 1,000 at its rival Woolworths and 450 at hardware chain Bunnings ahead of the busy Christmas shopping season.