The FA will pressure the Government to fast-track the Online Harms Bill amid fears the process could run well into 2022.

English football is plotting its next move in the fight against online abuse players receive after the conclusion of the historic social media boycott on Monday night.

Whitehall is currently in the process of introducing legislation that could see social media companies such as Twitter and Instagram fined tens of millions of pounds for failure to sufficiently combat online abuse. 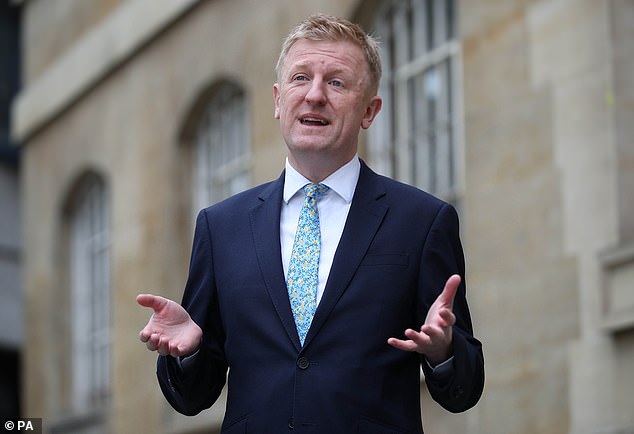 Culture secretary Oliver Dowden insists the bill will be introduced by the end of December, but there are concerns that it could be well into next year before new laws can be fully enforced.

Plans to introduce new online regulations are set to be officially unveiled in the Queen’s Speech next Tuesday with hope Parliamentary discussions in the House of Commons can conclude by the end of autumn and introduced by the end of 2021.

The Online Harms Bill must be awarded Royal Assent in the House of Lords for it to become a UK Act, and there is concern the entire process will go well into 2022. 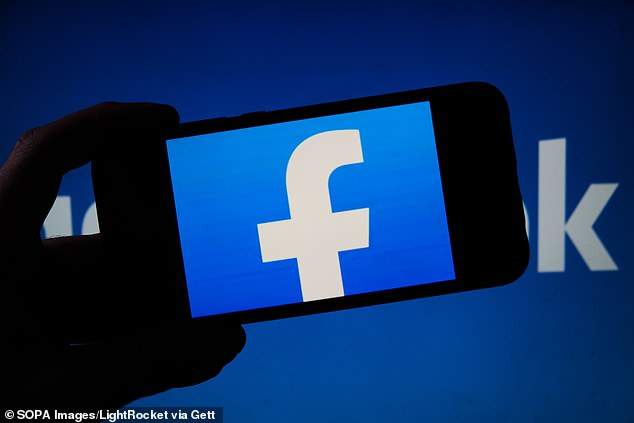 Once the bill is passed, Ofcom will be tasked with enforcing the new legislation — which will likely add more time to the process. Ofcom are still to appoint a new chairman, which could add further delays.

FA chiefs will call on the Government to expedite the bill while also urging Parliament to ensure the new laws are tough enough to tackle the issue.

While there is an acknowledgement within English football that the success of the social media boycott is virtually impossible to measure, the FA are determined to pressurise the Government and social media firms to ensure change happens.

The governing body will this morning reaffirm their position to fight not only online racial abuse but all types of discriminatory posts directed at players after extensive discussions with a host of players.