Want the best deals for peak-season holidays? Then add these ‘book-by’ dates to your calendar to beat surges in demand for breaks from Easter 2023 to February half-term 2024

The early bird catches the worm – and also the best deals for peak-season holiday homes.

Luckily for tardy travellers, the cut-off points for snagging a prime rental for 2023’s holidays and 2024’s February half-term have been revealed.

The handy guide comes from Vrbo, which has pinpointed when there’s a surge in demand for each of the busiest travel times of the year – and when availability starts to dwindle.

Vrbo – which rents villas, cottages and beach houses – states that if British travellers plan their trip ahead of that surge, they will have a better chance of choosing between the widest selection of rentals and the ones that offer the best value for money.

In 2023, to have the widest selection of available properties for key travel periods, travellers are advised to book no later than the below dates, with logic dictating that these cut-off points can be applied across multiple booking platforms:

‘There’s nothing worse than finding the fairytale castle or the dreamy villa with an infinity pool, only to then realise that it’s already been booked for the dates you want to go away with your friends and family.

‘That’s why we advise that travellers add these book-by dates to their calendar: to make sure they get the best holiday home for their trips in 2023,’ said a spokesperson for Vrbo. 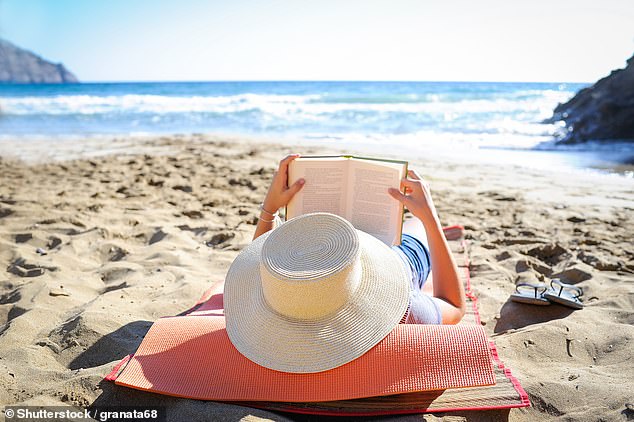