The Block’s Tom Calleja didn’t hold back when it came to speaking his mind about co-star Blockheads Sharon Johal and Ankur Dogra.

The 34-year-old tradie says he has no interest in making friends with the controversial contestants of Nine’s reality hit after Sunday’s finale.

‘No one wants to hang around negativity, do they?’, he told the Herald Sun.

The Block’s Tom Calleja has come forward to throw shade at co-stars Sharon Johal and Ankur Dogra (pictured). The 34-year-old tradie says he has no interest in making friends with the controversial contestants

Tom made the comments while attending Derby Day at Flemington last Monday with his partner Sarah-Jane Wilson, 30.

‘I got friends out of the show – Ryan and Rachel, Dylan and Jenny – Sharon and Ankur, I don’t have contact with them, so why would I pursue a friendship with them?’ he continued.

Meanwhile, Sarah-Jane said she wanted everyone to do well when the five new renovations in rural Gisborne go under the hammer on Saturday.

‘I saw Sharon a couple of days ago and it was super chilled,’ she told the publication. 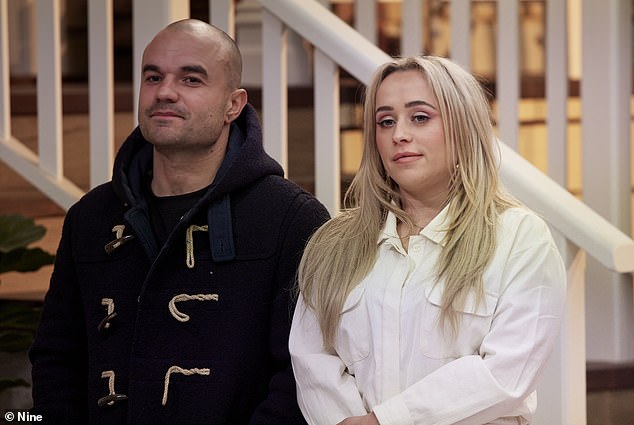 Tom (left) described Sharon and Ankur as ‘negative’. Tom is pictured with his partner Sarah-Jane Wilson on The Block

It comes after Sharon, 34, and Ankur, 41, were trolled on social media for perceived errors during the show’s run this year.

The controversial pair frequently clashed with their tradesman Scotty and builder Liam throughout the season, with both parties accusing the other of not pulling their weight. 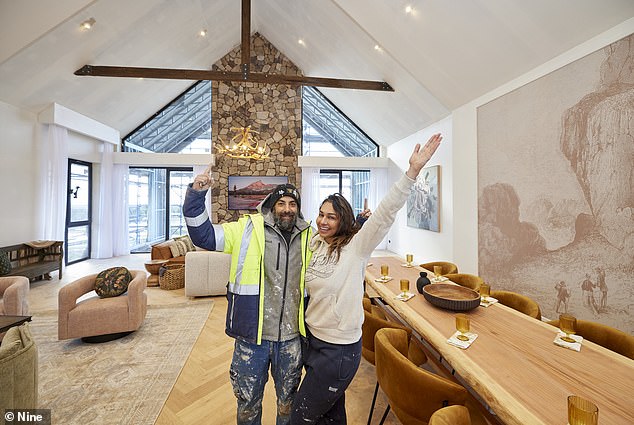 Sharon and Ankur (pictured) clashed with builders, tradies and judges during their time on the show

A war of words between the couple and the judges only escalated on-screen tensions.  Sharon and Ankur were less than impressed with the feedback they copped during the outdoor reveals.

After listening to their expert comments, Ankur said: ‘No disrespect to the judges but I don’t really care what they say…the house will sell itself regardless.’

‘You can keep your comments and smoke it,’ Sharon added. 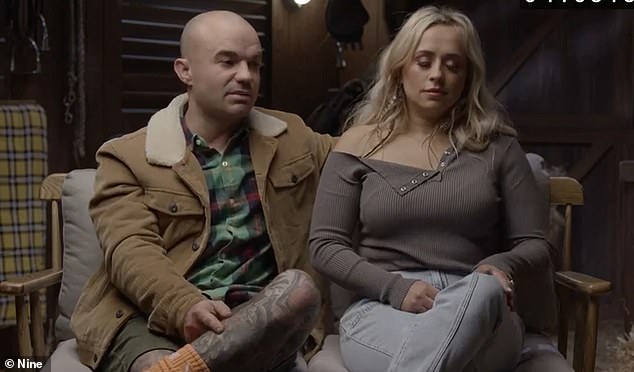