You should never skip ‘awkward’ conversations about money early on in a relationship, experts say, or it will only lead to heartbreak later.

Finance power couple Brooke and Leighton Roberts, both 35, have been having frank conversations about their financial goals since they started dating.

And they must have done something right as they now own a thriving investment portfolio and have forged lucrative careers helping others do the same with their business, Sharesies.

The Wellington-based parents-of-two told FEMAIL having shared long-term financial goals is key to a successful relationship.

Finance power couple Brooke and Leighton Roberts, both 35, have been having frank conversations about their financial goals since they started dating

And having those conversations early can stop any anxiety or resentment building as well as help couples build a better future based on a shared dream.

‘A huge amount of stress in relationships come about because of financial mis-alignment,’ Leighton said.

‘If a relationship doesn’t work out then the pain of having those conversations early will be less than the pain of not having them.’

Brooke added: ‘Money enabled opportunities, so it is important to look at your goals early and often, considering the things you want in your future like travel, study or building a business.’

And the first date is the best place to start.

‘In terms of conversations implicitly you can learn a lot about people’s financial behaviours on the first date, while explicit conversations will come later.’

The couple, who have been married for five years and together for eight, still remember the courting process and understand it is expensive.

Transitioning from ‘dating’ to real life can be hard – but Brooke explains securing the relationship as a short-term investment.

‘It is natural for those short and medium term goals to change. When you meet someone new you invest more time and money into that new relationship,’ Brooke said. 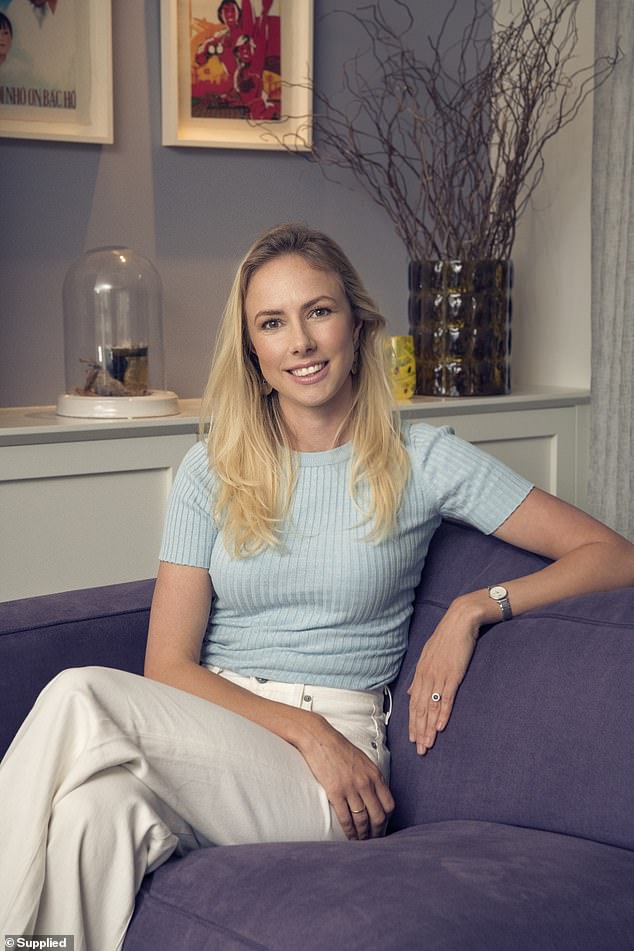 Once that investment has come off it is time to look toward the next, and ensure both people’s short and medium term goals are pointing to the same long-term goal.

‘That’s when you have to have the conversation … now we are together how does that change our financial goals.’

‘It is hard to start these conversations so you have to think strategically, talk about what you want to achieve in your life together, whether you want to buy a house or retire early,’ Leighton said.

‘Then you have to talk about the way you both work with money and how you can use that to achieve the goals you set together.’

A common goal can help both people focus, even if they aren’t matched as spenders or savers.

‘It doesn’t matter which way you lean, be it spender or saver, because you can create new habits and this is easier when you have a collective goal,’ Brooke said.

Are you comfortable talking about finances in your relationships?

And it makes it easier to bring up more awkward conversations including if one part of the couple is blowing the budget.

‘If my partner was spending too much money in the first month of the relationship I probably wouldn’t say anything, but after making goals you can have that chat,’ Leighton said.

Brooke and Leighton studied finance together and worked in the industry when they got together.

This made talking about money matters more natural to them than their peers.

‘We had big money conversations early, after using our super to invest,’ Brooke said.

But they weren’t immune to awkward moments.

‘In those first months it can be weird, with weekends away and not knowing if you were sharing costs,’ Leighton said.

‘I owed Brooke money for a while there. It can be hard to ask if someone is paying you back for things in those early moments. There are often no malicious motives behind these moments but they are awkward.’

Now there are none. And when they do have differing short term and medium term goals they are happy to talk about it.

‘Shying away from those conversations can be damaging, they are an important part of a relationship,’ they said.

‘It is also important to be flexible and live your life, have the coffee out together, and know that some times – like now – are going to be harder.’ 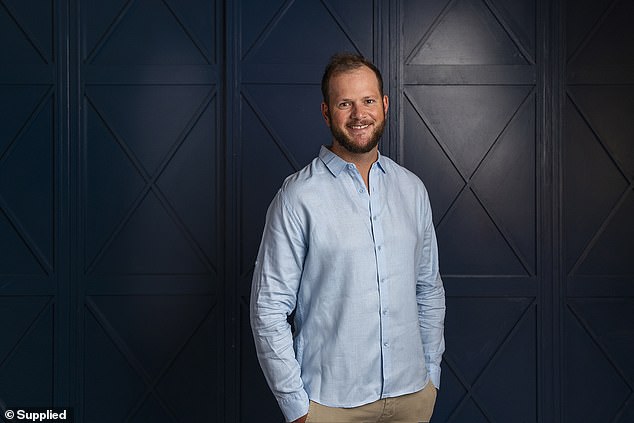 They were young when they met and an investment opportunity opened up early – so their finances have been tied together for a long time.

And while they don’t know what it is like to have assets when meeting a partner Leighton believes people should be ‘all in’.

Brooke agree and says being all-in can and should include having their own financial freedom.

Whether it be a small slush fund or individual savings the important thing is the conversation that comes first.

The couple are excited for Gen Y and Gen Z, who have grown up with financial advice at their fingertips.

‘We know when it comes to money time is key – they can start making these decision earlier which is great for them in the long term.’

The Roberts say the long game is important but should never suck the fun out of living.